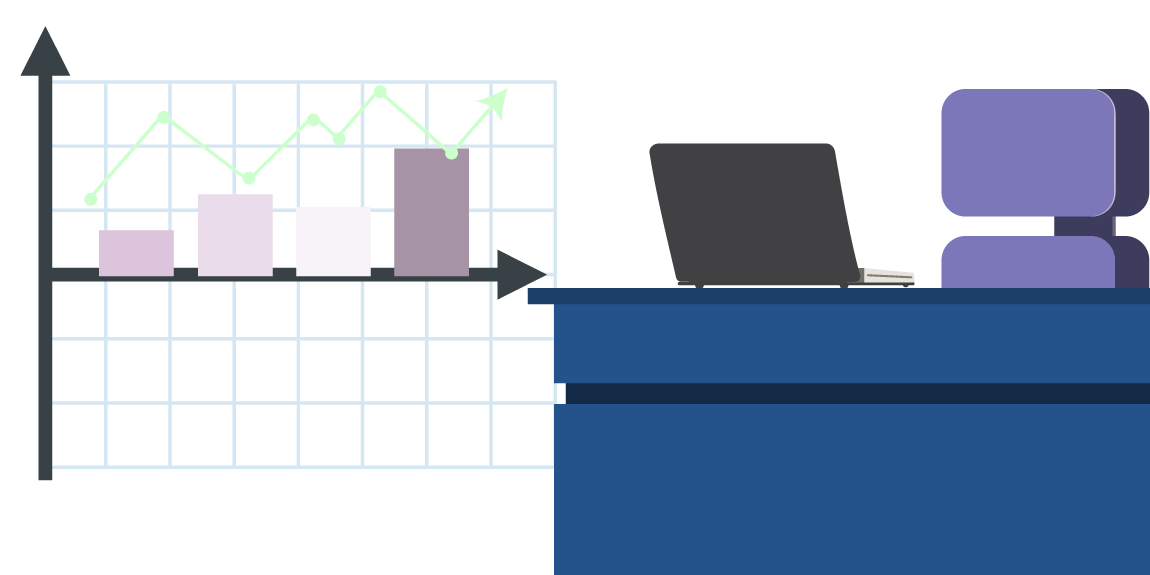 Nordic language business translation: how does it work?

Tired of reading? Download our infographic as an image, and save it for later use.

What is the use of Nordic language business translation?

Businesses translating content for international audiences may be to facilitate an overseas business partnership or to expand their market reach and sell to global consumers. But regardless of the reason, businesses are becoming more particular about which pieces of content they put energy into translating.

It is clear that low-quality translations negatively impact not only your business but your branding too. So, if you’re an overseas hotel and a native speaker reads your description online, he or she may seriously question your reputation based on a bad translation. Getting accurate translations is essential! That’s why it’s important to access a proper document translation agency.

It is critical to choose the right translation or company for your business translation, independently of the language so you can always have a quality job. Below, we will specify, Nordic idioms and explain their importance in the business world.

The language is spoken by the most people amongst all the five Nordic languages with about 10 million people. It is Sweden’s national language and one of Finland’s national languages and written in a similar manner of Danish as well. If Swedish, Danish and Norwegian were sisters, Swedish would be the eldest of them all. A certified translation agency could help you differentiate them even better.

Five million people speak the official language of Denmark. Danish is also the second official spoken language of the Faroese Islands and Greenland. While written Danish and written Swedish are similar the two sound remarkably different when spoken, so they would have difficulties in holding a conversation but would understand each other while texting.

About 5 million people are speaking Norwegian today, and it shares many similarities with Swedish and Danish. In fact, a Norwegian can comfortably hold a conversation with a Swede and a Dane. In the past, after Norway gained independence from Denmark, two national languages emerged; one spoken by people in the cities and another by people in the countryside.

This is, perhaps, the only one of the Nordic languages that closely resembles old Norse which was spoken by the Vikings. With only three hundred fifty thousand native speakers, this language is the least spoken language of all the North Germanic languages. It has some specific differences in the grammar that make the translation more difficult than the other.

Like Norwegian, about five million people speak Finnish today. The language is distinctly different from the four Nordic languages. The standard Finnish is a formal version of the word used in media and politics and spoken Finnish is a colloquial version which is used by the ordinary people. Its differences make the Finnish language unique and hard to translate.

These are a few facts Nordictrans thought we would share about Nordic language business translation.

Where to get fast and affordable translation into Norwegian?
August 2, 2018
Go to Top
Request quote
Google Rating
5.0
Based on 12 reviews