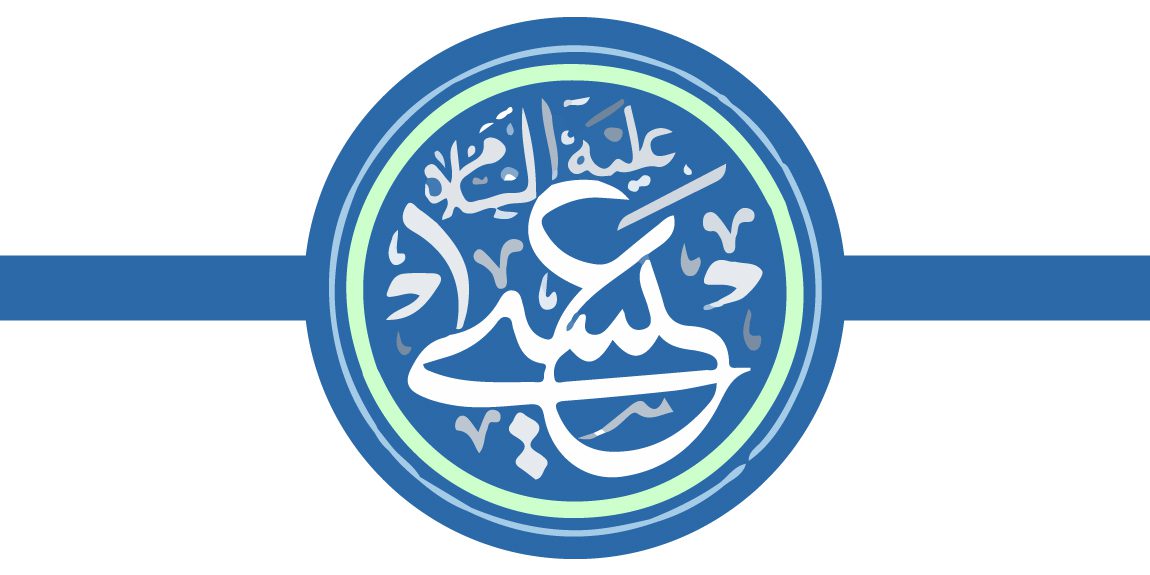 What is The Passion of the Christ Arabic Subtitles?

What is your hobby to cheer yourself in your free time? Do you like watching TV shows or film series? If so, which genre do you like? You may wonder why you have to answer these questions. But the thing is, this article is about a movie named ‘The Passion of the Christ and its subtitles.

While watching a movie in a foreign language, what is your preference? Like, do you prefer watching it in dubbing or with subtitles? Well, you can choose any of them. But make sure to choose one. Otherwise, you won’t be able to comprehend the conversations and the dialogues of the characters.

Which language do you speak? If it’s Arabic, then surely you’re at the right place! Here, we are talking about a controversial film but with the correct title. If you’ve previously watched this film or you’re interested in watching it, you can read this blog to get information about its Arabic subtitles. So, let’s start without any further detail!

The Passion of the Christ

Also known as ‘The Passion’, this film is so far one of the highest-grossing films of all time. It was released in 2004 and directed by Mel Gibson. This biblical drama summarizes the last 12 hours of the life of Jesus Christ on Earth. The movie starts from the Agony in the Gethsemane Garden to the grievance and insomnia of the Mother of Christ, the brutal scourging of Christ, and His crucifixion to His resurrection.

If you like watching religious movies, it is surely your type! Because it involves all the elements like horror, religion, indie film, costume drama, historical fiction, epic, and is a film full of interesting facts.

There was a scene in the movie where Judas Iscariot, an Atheist, betrays Jesus who has performed ‘miracles’. And he publicly announces that he is ‘the Son of God’ is arrested and taken back within the city walls of Jerusalem. The production people of the movie endeavored to ensure the authenticity of the depiction of the environment and culture at that time, down to the languages spoken during the specific period in history. Most people spoke Aramaic, which the Jews adopted while exiled in Babylon in the 6th Century before Jesus’ birth.

Those people who search about this movie for the first time are in confusion about the lingoes of characters. Latin, Hebrew, and Aramaic are the languages used in the dialogue. In the movie, the main character Jesus and His disciples speak Old Aramaic. In past, it was the daily language of most Jews.

On the other hand, Hebrew was spoken by the Jewish authorities, although in reality, this language was for religion only. Lastly, Latin was the language of the Romans. Koine Greek was another side tongue that Roman Empire speaks. The Gospels were in Koine Greek as well, with several words and phrases in Aramaic included.

With these many languages, it was difficult for people of the same culture to understand them completely. And the foreign people who were not familiar with any of these languages did not even search it. Since it was introduced, it kept like this for some time i.e. without any subtitles. And when the director and his team got only little views, they knew that something was wrong.

It was the language barrier that was limiting the potential of the movie. To solve this problem and establish clarity of dialogues, the director decided to introduce other versions of this movie in subtitles of other languages. Let’s learn more about this!

Arabic, a Southern-Central Semitic language is a part of large areas including North Africa, most of the Arabia Peninsula, and other parts of the Middle East. In the regions where Arabic is the national or official language, people are very religious. And because of this, people would love to see ‘The Passion of the Christ’ in Arabic subtitles.

At this point, the role of different translation agencies, linguistics, and writers is very crucial. It is because they take the job of comprehending the dialogues and conversations of people and then write it down in the text of their target language. The language for the subtitles should be according to the preference of the target audience.

At different websites like IMDb, yts-subs.net, subfl.com, and some others, the whole film along with options of subtitles in different languages is available. You can download the subtitle file of your native language from the website. And then watch the movie to get more information about human nature. In the 3rd century, Aramaic language came into the clear boundaries but there are still experts of this language who can handle translation and language services of this language.

Why Should You Choose Arabic Subtitles Over Dubbing?

A subtitle is an option that you can choose for your video to make it more accessible. Moviemakers consider this a mandatory option when they want to access a wider audience, including foreign-language speakers, hard-of-hearing individuals, and anyone who can’t watch a video with sound. They also help in the engaging audience more with the dialogues of the film. While watching ‘The Passion of the Christ’ most people prefer to use subtitles over dubbing because for them, they choose the ease of viewing.

Dubbing allows users to be able to sit back and relax, whereas subtitles usually require viewers to pay full attention to the film at all times or else they’ll miss out on important information. But there is a big concern here, which is, that dubbing makes the film character’s voice seem unmatching and changes the actual strength of the scene if not done properly. Read this blog post to know about the Top 10 free English to arabic translation software.

A single mistake in the dubbing can change the overall meaning of the sentence. Further, there is no assurity that the voice translator is keeping the tone and the meaning align. This can cause a lot of confusion. To simply avoid this problem, you should choose Arabic subtitles over Arabic dubbing.

Why Was This Film Controversial?

The Passion of the Christ is the most unusual movie for so many reasons. First of all, it has linguistic diversity. In total, it involves three different languages. But these many languages created difficulty for the people who wanted to watch it but were not familiar with the medium of communication.

Further, the movie spent a lot of time showing details of the suffering and death of Jesus, with lots of violent scenes. Mel Gibson said that this was a realistic showing of what happened, though others thought it showed too much violence.

Although religious writings seek to promote peace and kindness this movie involved the story where Jewish leaders planned to kill Jesus. This concept was overall very disturbing for both Jewish and Christian people. There were some other depictions as well that felt unsettling and therefore it made people uncomfortable.

They thought that such a movie will cause modern-day people to think that Jews were guilty and it may create anti-Semitism and inaccurate beliefs about Jews. Regarding this topic, the movie makers say that this was not their intention, however, criticism about this continues to this day.

So far, you know what the movie was about and its language diversity. It is a biblical drama that reveals interesting facts about the religious beliefs of Christians and Jewish people. Even after the controversy was upheld, the moviemaker did not lose hope. Mel Gibson was unable to get support from movie studios for this movie, and so supplied the money for it (around $25 million) mostly himself. The movie made much more money than expected -around $370 million. This serves the lesson that you should never lose hope!