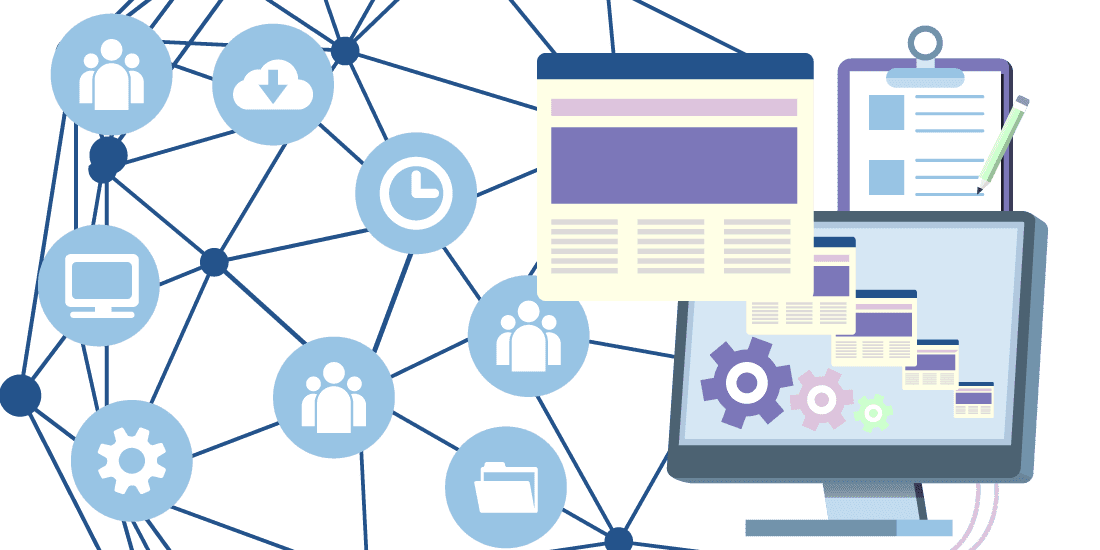 In the 1930s, it was believed that Petr Trojanski created a machine that can choose and type words concurrently during a translation process. This machine was patented and is considered to be the first computer aided translation tool. This, however, is a refutable fact. CAT tools were actually developed during the Cold War, when US military tried to capture and decipher codes from the USSR. In fact, it was only in 1947 when the term Machine Translation (MT) was first used by Warren Weaver. System Translation or “Systran” was first established during this period. It was created by Toma, an American researcher, and was proved useful to US Air Force in decoding text and reports from Russian operations. It is still a functional tool at present times as it is still being utilized by the European Commission.

Between the late 1960s and early 70s, people have dismissed the idea that machines will be able to provide translation services. The approach, during this period, was that machines can work alongside human translators, not so much as to do simultaneous translation but to facilitate the work of the human linguist.

In the 1980s, several companies began creating more sophisticated computer aided translation tools, utilizing such components as terminology database, translation memories and other similar developments. Alpnet, a US company invented the TSS or the Translation Support System. This CAT tool wasn’t received well because it was way too expensive even to large companies. Several other machines were developed and modeled after the TSS, and the same as its predecessors, cost was the main challenge for this inventions to be patronized on a large scale.

Translation machines and computer assisted translation tools saw a great significance and turnaround during the 1990s. This time, components, materials and mechanisms were reviewed and were efficient that software and memories were made affordable to businesses and freelance translators. Technological breakthroughs on translation processes were so popular that demands soared, and that people turned a more receptive approach to translation tools. It was during this time when CAT tools gained more popularity and patronage from a lot of companies, and even small businesses to freelance translators because of affordable solutions which answered a lot of their translation needs.

The worldwide acclaim of internet has drawn a lot of attention for the development of web-based translation tools which made the translation industry one of the most secure industries in the digital world. A lot of potential opportunities have paved the way with the introduction of interactive systems for machine translation and other computer aided translation tools. Such advancements have made these tools readily available to a number of industries and people who rely on digital translation as means of attaining global popularity for their business and entrepreneurial ventures. It is not only big-scale companies that can buy and utilize translation tools, as affordable translation programs are now made available to the market.

There will definitely be a lot of other discoveries and advancements for these computer aided translation tools in the future. A brighter generation for the translation industry is seen ahead. For sure, there will be far more refined and advanced tools with which the translation processes will be made, and make translators and translation companies a bright and fixed firmament in this age of digital globalization.

Contrary to popular belief, not every translation is done with the help of computer aided translation tools. In fact, the world leading translation agencies use these tools only in special cases or when they are asked to use them by the clients.

It is also important to understand that CAT tools are efficient in providing the meanings of words but in scenarios where human expertise is needed, CAT tools are not that effective. When the context is complex and needs to be fragmented and formatted, the real test starts, both for the translator and the client. And in such cases, the need to contact an interpreter and proofreader becomes more than necessary.

Computer Assisted Translation tools developers are also closely assessing such situations and are trying to provide a better solution in the upcoming future. But then again, the future is unknown and till then, we have to focus more on translators than on CAT tools.

How Translation Management Software Can Boost Productivity
May 15, 2017

Process of Translation: Who is the Translation Team made of?
February 17, 2015