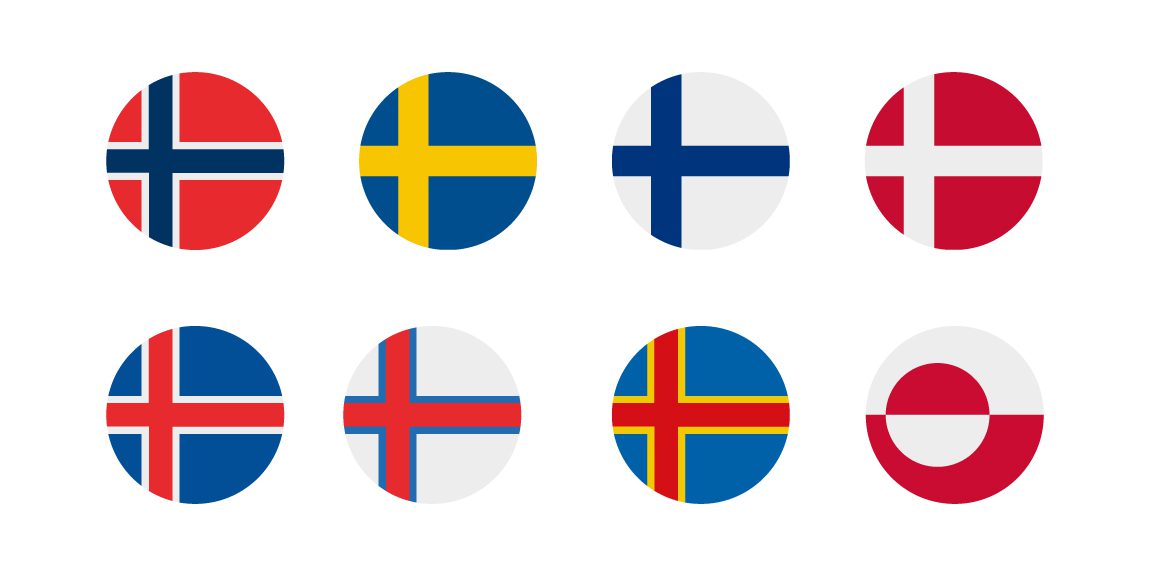 Norwegian grammar is easy to learn because there are no complicated verb conjugations, gender rules, or articles to deal with. In fact, it’s one of Europe’s most straightforward languages in terms of morphology. Nouns and adjectives only have two forms — one for singular and one for plural — so you don’t have to worry about memorizing different versions of each word.

Nynorsk and Bokmål. In addition, there are several unofficial written forms of Norwegian, including Riksmål, Høgnorsk and Riksmål/Høgnorsk as simplified forms.

3) Norway was once a nation of seafarers

Norwegian sailors and fishermen had traditionally played a vital role in European exploration, trade, colonization, and emigration. The Norwegian merchant marine is currently among the world’s largest. The Norsemen used their famed longships to explore westward as early as the 10th century and as far east as Constantinople in what is now Turkey.

4) Gender equality in Norway started in 1901

During the 19th centuries unmarried women in Norway were not expected to work until there is an extreme financial crisis at home. But women started becoming more independent over the course of the late 19th centuries. Norway was the first country in Europe to introduce full gender equality. From an early stage, Norwegian government made sure women and men had equal access to health care, education, and politics.

Norway, one of the Nordic countries, sits on the west coast of Europe, meaning it has more direct exposure to the sun than many other countries. Norway is known as ‘The Land Of The Midnight Sun’. With not many clouds in sight, the sun shines brighter on Norway than any other European country. It is famous for its season of Northern Lights occurring between September and March.

These early writings were primarily poems, with a range of dialects spoken throughout Scandinavia at that time.

Bokmål (or Dano-Norwegian), Nynorsk and Sami. Norway also has Swedish speakers. Norwegians usually speak Norwegian to Sweden, and a swede usually speaks Swedish to Norwegian, and both understand each other fine. So Swedish can be considered as co-official language of Norway.

8) Norwegians drink the most coffee per capita worldwide

That’s why Norway is known as a land of coffee. In fact, Norwegians drink up to 5,5 kg of coffee per capita each year and by far are leading in drinking three times more coffee than any other nation.

At almost 11 pounds per person each year, chocolate is popular with Norwegians. They’re even developing their own unique Norwegian brand of chocolate, called Kvikk Lunsj (pronounced quick lunch), which has been a favorite of children and adults alike since 1917.

Some additional facts about Norway

1) By the 21st century, Norway became one of the world’s most prosperous countries with oil and gas production accounting for 20 percent of its economy.

2) During the Iron Age, various Germanic tribes migrated from Scandinavia to East-Central Europe. This included the Rugii, Goths, Gepids, Vandals, Burgundians, and others. The Rugii might have originated in Western Norway (Rogaland).

3) The Svalbard Archipelago, situated in the Arctic Ocean north of mainland Norway, is one of the few places in the world where you can see Polar Bear in the wild.

4) Bouvet Island in Norway is the most remote island in the world. Another island, Jan Mayen is a Norwegian volcanic island in the Arctic Ocean, with no permanent population.

5) The period from 1905 to 1914 was characterized by rapid economic expansion in Norway. From about the beginning of the 20th century, Norway’s immense resources of waterpower provided a base for great industrial expansion.

Norway and the European Union share similar views with regard to sustainable development, as well as the need to promote the green economy, including by ensuring a green recovery from the crisis engendered by the COVID-19 pandemic.

7) Haakon, the only son of King Harold V and Queen Sonja, is the crown prince of Norway. During the 13th century, under Haakon IV Haakonsson, Norway became a regional power, extending the king’s rule to Greenland, Iceland, the Faroe Islands and Shetland.

8) The only informal region of Norway that is not clearly defined is the Central Norway. The central Norwegian area of Trondelag has its ideological capital in Trondheim, founded by Viking king Olaf Tryggvason in the 10th century and the seat of Norway’s power until the 13th century.

9) During the 14th century, In 1349, the Black Death spread to Norway and within a year killed a third of the population and reduced the population to half by 1400.

10) The early 11th centuries is often taken as the end of the Viking Age.

12) The end of Kalmar Union: The Kalmar Union lasted until Sweden rebelled and became independent in 1523, under King Gustav I Vasa. At the same time, Norway sank to the status of a Danish province (1536). The Kalmar Union was a personal union between Norway, Denmark and Sweden – which at the time also included much of modern Finland – under a single crown.

What is special about the Norwegian language?

Norwegian, by native speakers, is used by some 95% of the population as a first language. Norwegian, the official language of Norway is one of the Nordic countries. The Norwegian language forms a dialect continuum, there is four main Norwegian dialect, meaning that different dialects of these languages are mutually intelligible to some extent. What makes the Norwegian language so special is that it is the easiest language and learning Norwegian makes learning other Scandinavian languages much easier. Bergen dialect is a dialect of Norwegian used in Bergen, Norway. It is easy for Norwegians to recognise, as it is more distinguishable from other dialects. Bergen dialect is significant as it’s quite important to understand different dialects if you want to become very good at Norwegian.

How old is the Norwegian language?

Old Norwegian language dates back to the 11th-14th century. Norwegian is a Germanic language derived from Old Norse. The first recorded texts in Norway date back to roughly 860 A.D., during a time when Norway was under Viking rule.

Is Norwegian a weird language?

Norwegian is a working Nordic language. It has four main regional dialects. It may seem like a weird foreign language for those who don’t speak it but is actually the easiest and most straightforward language in Europe.