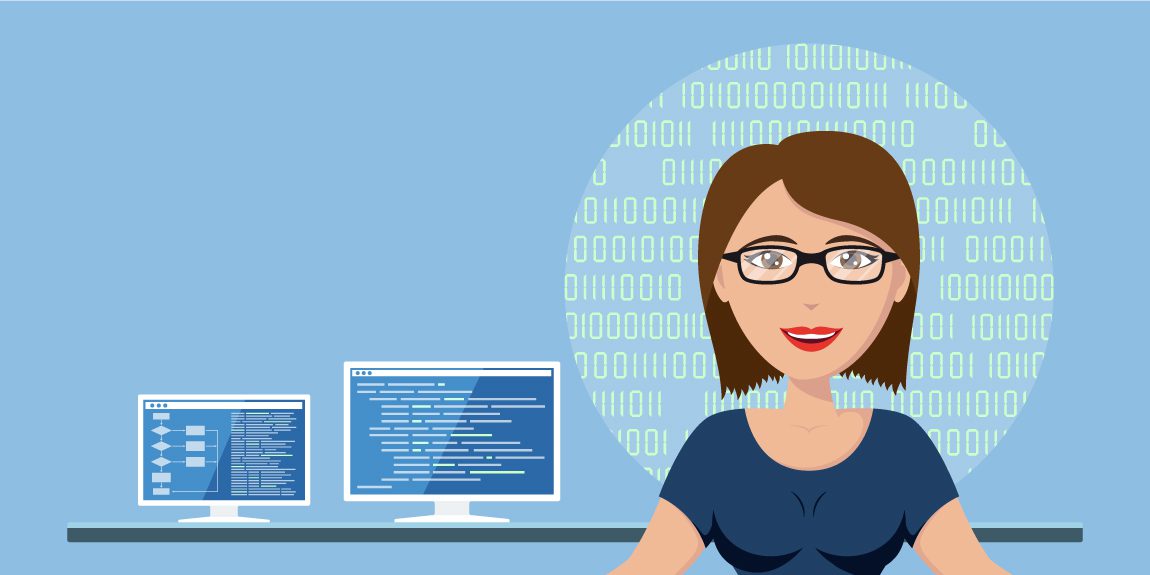 Determining the history, all the ancient civilizations used some sort of device for communication. This device is not technological but rather natural. We call it language. Some civilizations such as ancient Egypt used hieroglyphics to convey their ideas while others such as Indo-Americans knotted ropes in a specific order to communicate. Since the beginning of life, Communication was gestural until people learned to speak. This learning leads to the development of different World languages some of which are still in use.

Language is the reason for development. Before the advent of world languages, people used to communicate in sign language by giving gestures or by drawing pictures in the sand to make it easy for other people to understand their ideas. These little contributions lead to the invention of World languages.

What is a language?

Language is something you are already familiar with. You know the language as a combination of different words and syllables that help you build up a sentence to communicate and convey your ideas to others. A language is both written and spoken. There are some sign languages but usually, all other languages are in spoken and written form. Since the beginning of life, languages have been in use by not only human populations but also different animals and birds.

These animals and birds do not have a proper language. They mimic actions and sounds to convey their message. In a way, we can call animal language, sign language. Languages can be both official and national. People use Official language in formal meetings, offices, and government sectors. The general public uses National language on national occasions and other informal gatherings.

More about the term “Language”

If arranged in a specific order, these letters make up a word. A word conveys a meaning that would be incomplete if it is not a sentence. A speaker sequences different words to form a sentence. A sentence conveys a complete meaning and should be grammatically correct. Commonly, different languages are spoken in different territories of the world but sometimes it can be imprecise to say this.

What are its types?

Many of such languages faced erasure from the pages of history. Also, due to colonization, the influence of other languages, and natural disasters, many languages of the world disappeared. These languages are dead languages. There are more than 25000 dead languages.

On the other hand, some of these languages survived these factors. These languages are living languages because they are still in use by people all around the World. There are about 7000 living languages worldwide among which are 87 Indo-European languages. This number is in constant flux because we are discovering more and more world languages every day.

How do we use a language?

Language is very useful for communication whether verbal or written. With the passage of time, people invent new languages. These languages are not merely for communication. Along with being a source of communication, languages serve a purpose in penning literature, history, and other sciences of the modern human world.

Without proper language, there would be no knowledge. After research and exploration, if there’s no source for the convention of ideas, then it would be all in vain. The knowledge and discoveries would again fade away into the darkness of illiteracy.

Language has played a strong role in literature. Because of language, many literary works such as that of William Shakespeare still exist for young minds to date. It is due to the wide range of languages that we can translate works and make it easy for us to understand.

People use language primarily for communication. Communication can be of different styles depending on the mood of the speaker. The selection of words is what determines the tone of the speaker. To unfold it, we are going to detail to you every function of language.

Communication can be done in an emotive way. To deliver an emotion, a person can choose specific words of a language that represent emotions. After thinking of such words, he can further portray an emotion by moving his body parts. For example, to show emotional fragility, the person may use deep and sad vocabulary along with continuous sobbing.

People use different languages at different workplaces. At offices, schools, and in formal gatherings, such as office presentations, a person can use specific words of a language that reflects his professionalism and portray that he is amateur. Language can be used in a cognitive way to deliver information.

We can use any language as a Phatic language. In informal gatherings, meets and greets, and parties, one can use specific greetings such as “hi, nice to meet you!”, “Hello, long time no see” or any other greeting you can think of. People use phatic language usually for small talk.

Consider yourself a narrator or a writer. To narrate all the severities the protagonist suffered, you will need to use some specific words. These words should represent emotion in a way that your audience finds persuasive. You can use any language in a rhetorical way to portray emotional thoughts along with emotionally vivid pictures.

When you want to group or classify something in a way, such as calling them by their name, you can use the identifying way of communication. It is gender-neutral language. Checkout our latest blogpost here about In which situations are translators crucial?

Humans are language-dependent. We can use language in different ways. It all just depends on us how we use a language. We can use language to reflect our ideas and thoughts upon others. At the same time, language is also used to discuss knowledge and step ahead in this rapidly developing World. Language can be used to show emotional vulnerabilities and joyful expressions. The impact of language is very significant.

Without language, there would have been no knowledge. The World would not have been developed and people would have been unable to understand each other’s messages and emotions. Because of a wide range of languages, we hire every experienced language interpreter and translator and also offer language services with our accurate translations. To get one, for your legal documents, contact us at our Email Address.