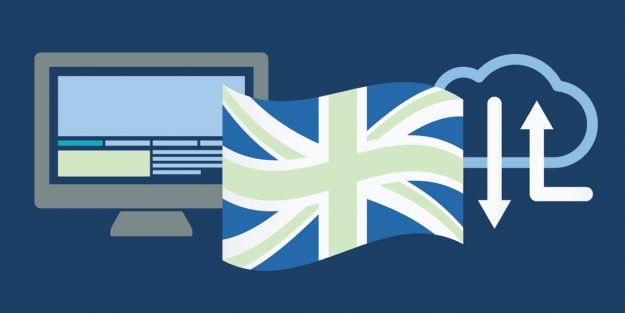 No matter how hard we deny it, truth is, we are all looking for a connection with our fellow human beings. We want to build relationships that can last a lifetime. And we are always trying to understand people in the hopes that some day they will understand us too and we won’t have to try so hard to explain the things we feel. 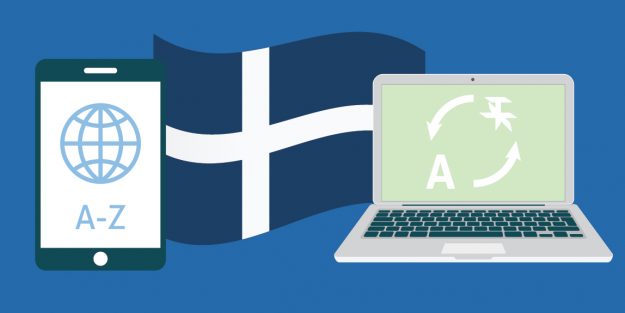 Which are The Best Danish Translation Apps?

Everyone has passions that they get their happiness from. Not everyone’s job is their passion too and that’s why people have to save to do the things that they really want to do. Some earn money so they can buy new clothes regularly and keep their wardrobe up to date. Dressing in new outfits bring them more happiness than anything else. Some work so they can afford the latest gadgets. Gamers get the latest consoles and keep their stock of games fully loaded so they can escape in those fictional worlds whenever they want. 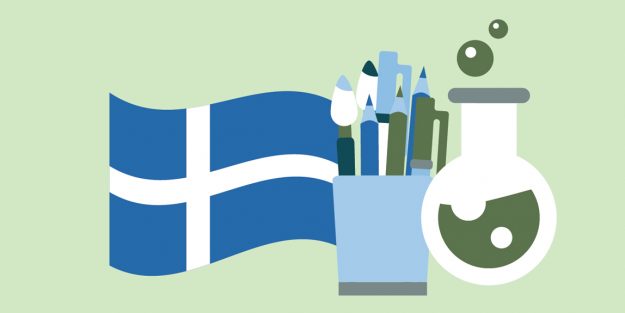 People’s lives change completely once they have children. It is a huge responsibility to raise a child, not only because you have to take care of their expenses but also because you have to guide them at every step until they develop cognition. Children require the biggest commodity in today’s world and that is time. Everyone is racing against time to make the most of their lives. The more time you put in work, the more you will earn. But we have to put limits on things in life or we would have to suffer the consequences.

Our world is a unique and odd place. There are a lot of things around us that do not make sense but some of them end up making things easier for us and that’s why we don’t mind the fact that we don’t get them. However, there are a few things that don’t make sense and are absolutely worst. These things are often created by humans and we can’t help but wonder why someone thought to create them. As people come into money, they realize that their needs are not that many and that’s when they start focusing on wants. 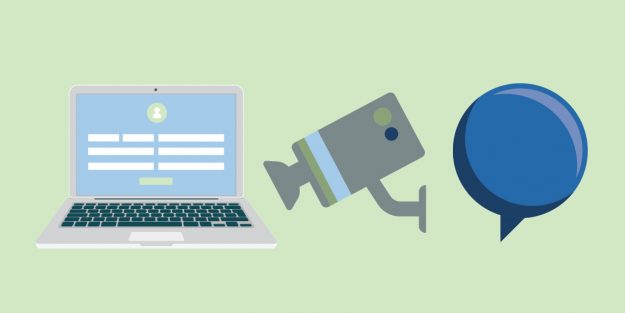 Media is the best way of conveying information to people. It succeeds in engaging people’s attention by being entertaining. And while they are enjoying the content, people also end up learning a few things by the media. Both as a form of entertainment and as means of communication, the use of media has been around for centuries. 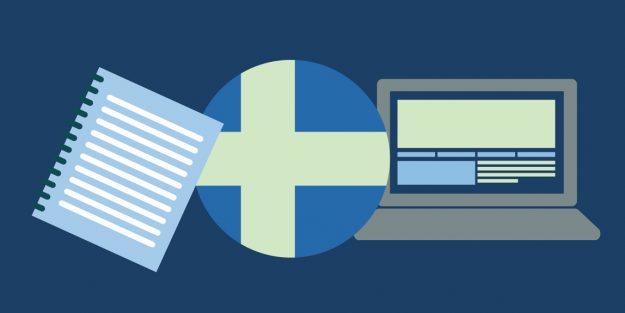 There are books that are read and loved by millions of people in the world. Some have religious value while others have emotional value. There are works of fantasy world and there are works that retell history in the most beautiful way. Some books became a worldwide movement of sorts when they got turned into movies and influenced a whole generation of kids. 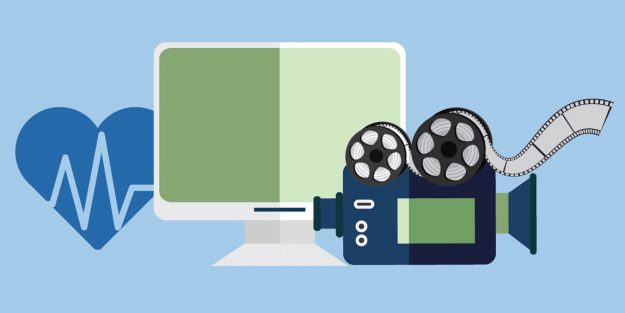 Will video interpreters help hospitals with their urgent need of translators

The United States Census Bureau 2000 reported that more than 46 million people in the United States do not speak English as their primary language, and more than 21 million speak English less than “very well.” Many of these non-English speakers face language barriers to access to medical care. Language interpreters are vital to reduce obstacles. 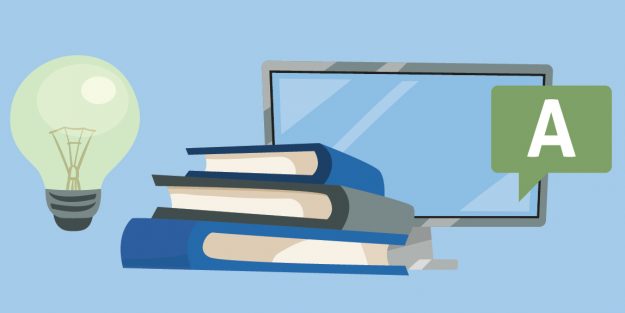 In which situations are translators crucial?

There are at least 6,900 living languages in the world. Globalization raised the need for people to interact with foreigners. It paved the way for the development of the language translation industry. The services that provide services for language localization is continuously growing, giving us infinite potentials. 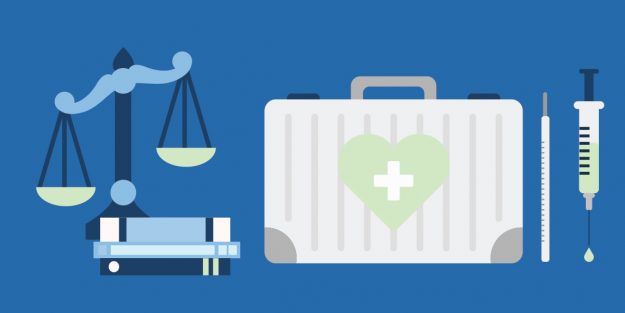 10 Health Risks a Freelance Translator Should Be Aware

In a world full of deadly diseases, one can never be too careful. There are many things that you cannot protect yourself from but when it comes to the common health troubles, they can surely be avoided. Our society runs a system where the focus is always on the success of the corporations. The well-being of the workers fades somewhere in the background. 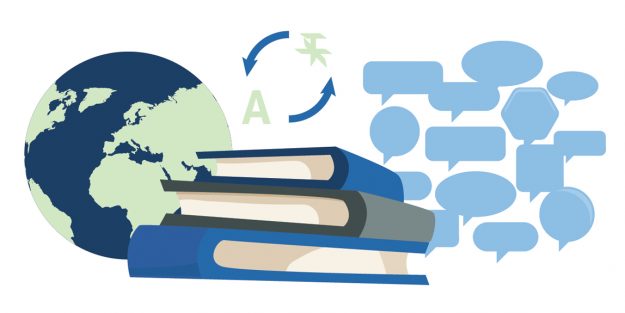 Immigration is one of the hardest issues to tackle in many countries of this generation. In order for us to impose policies on immigration, we need first to gather actual and accurate data. It is only possible to maximise the benefits and minimise the costs of migration if we have gathered data. Economic and humanitarian significance of immigration can be pictured out with proper data. 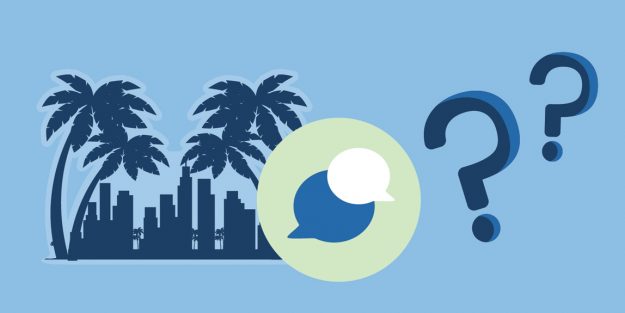 What language do you need to speak in Miami?

If you don’t live in the US, or you live somewhere in the Europe, and someone asks you which language is spoken in Miami, your immediate response will be English. As a general rule, all of the world knows that the American residents speak English and since Miami is in America, English speakers would be there in abundance. But that’s not the real case here, Spanish has become a dominant language of the region, and the majority converse in Spanish on daily basis. 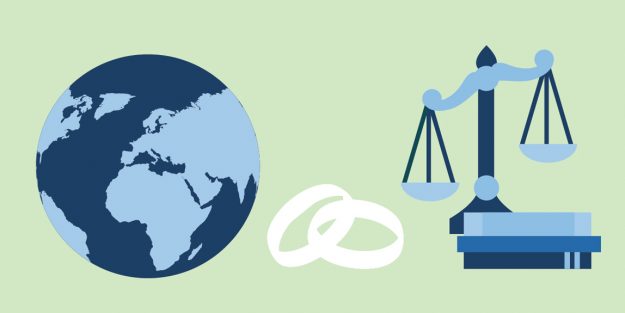 Administrative divorce problems when you are married with a foreigner

Administrative divorce is a procedure that allows married couple to bypass court ruling and dissolve their marriages in a streamlined and uncontested process. The administrative divorce is faster and less expensive than the normal method of separation because it lacks involvement of the court. It is usually reserved for couples that have no children. It is usually preferred by parting couples because it is swift and straightforward. Parties do not need to have a ground to sever their marriage for this type of divorce. Their application for uncontested divorce will be approved as long as they mutually agree to end their marital consortium. The couple is required to appear at their local registrars upon filing their case unlike contested divorce which is done inside the court.