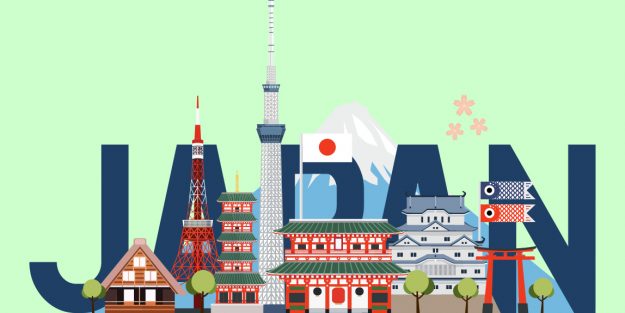 Tools To Use When Travelling In Japan Without Knowing Japanese

Everyone loves traveling, but if you don’t plan your trip properly, you won’t be able to enjoy it. One of the biggest issues people have to face when they are visiting a foreign country is the language barrier. Although English is the lingua franca of our world, there are still a huge number of people who can’t speak it. 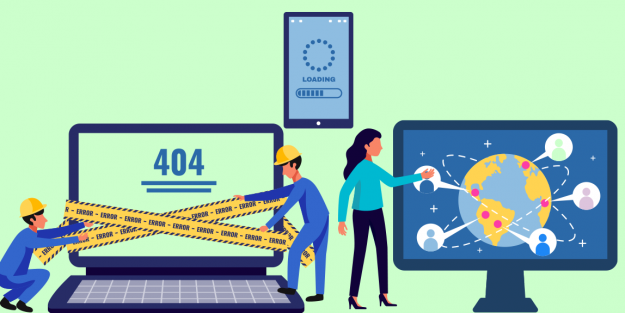 What Are The Challenges In Technical Translations?

Every field has its own problems, and that is something you will realize once you enter adulthood. When you start working for the first time, you may not notice the problems straightaway. But once you have spent some time in your field, you will begin to see the issues everyone faces. It would take you years to find the solutions to every problem, and you would wish you had discovered the issues earlier. 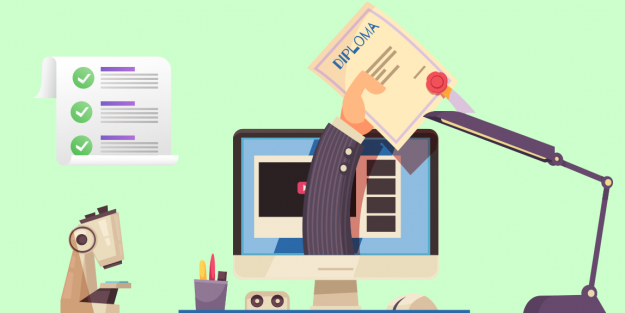 What Is A Degree Evaluation, How Does It Work?

There are a lot of similarities between all the countries of the world. Some have the same government structure, and a few have similar economic systems. However, there are also a lot of differences between countries. People can notice the differences straightaway when they visit a foreign country. 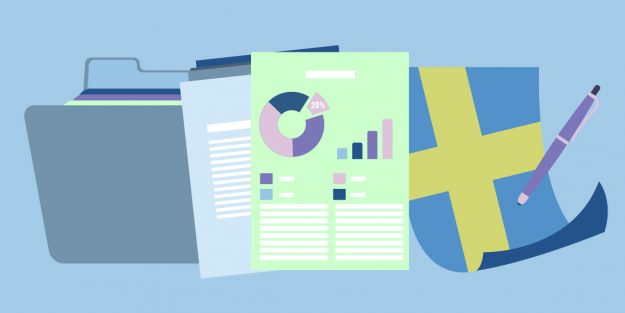 Is Swedish Language Hard To Learn?

Sometimes the differences between states show up in such a unique way that one can’t help but be amused at the way the world works. Everyone has heard of Nordic countries and their fascinating lifestyles. They are the ideal places to live in, and anyone would be lucky to become a citizen of any of these states. With time, they are becoming more progressive. 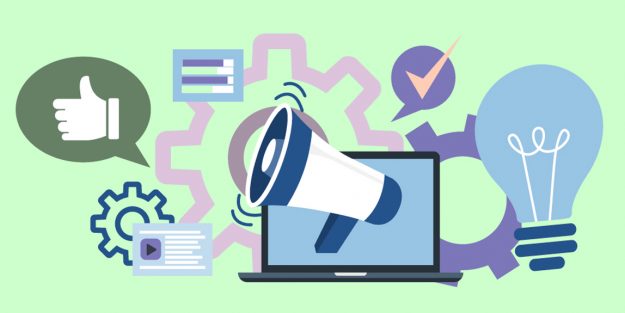 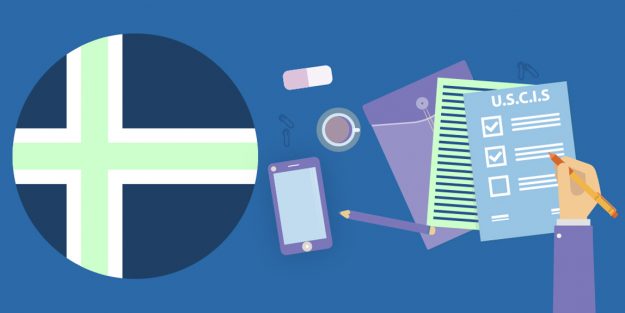 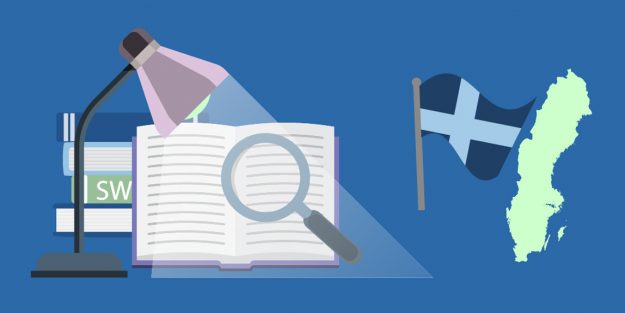 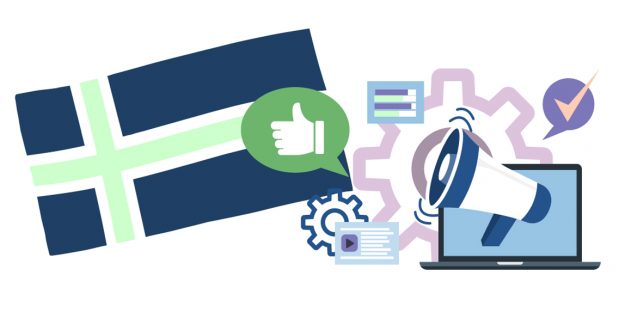 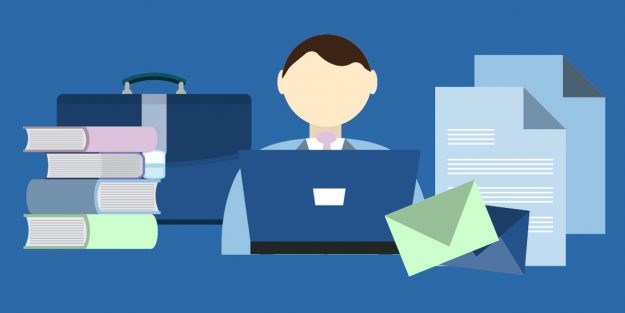 When Do You Need A Live Spanish Translator

Do you ever decide not to buy something thinking you won’t need it anytime soon and end up regretting that decision later? That happens to all of us. We often underestimate our needs. We are also quite bad at anticipating our needs so we end up with problems a lot of time. Our elders try to guide us about taking better decisions in life and being prepared for all kinds of situations. 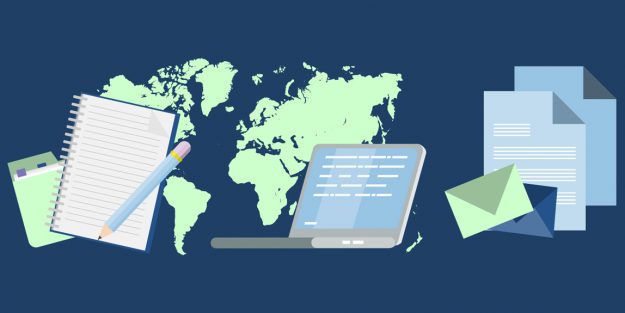 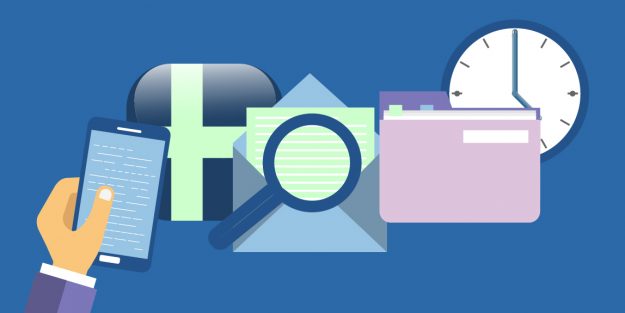 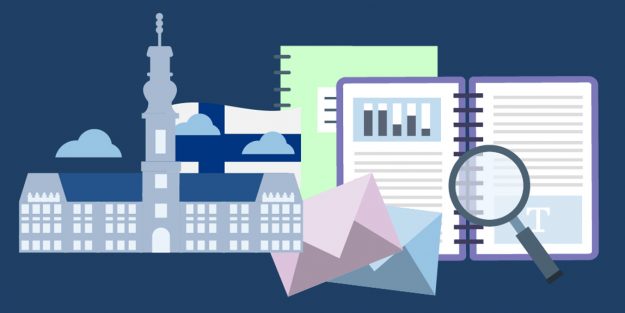