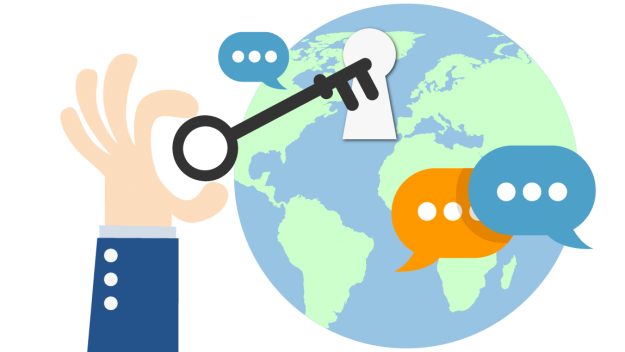 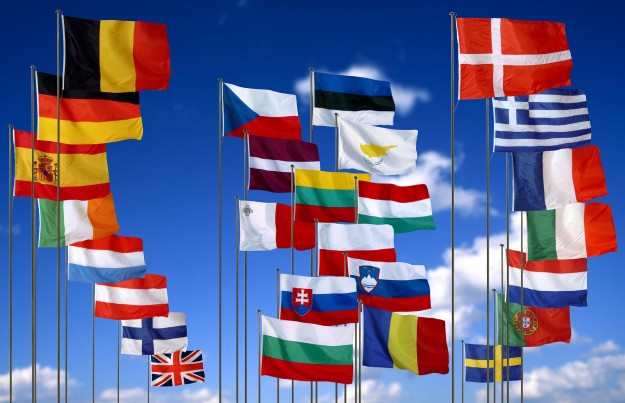 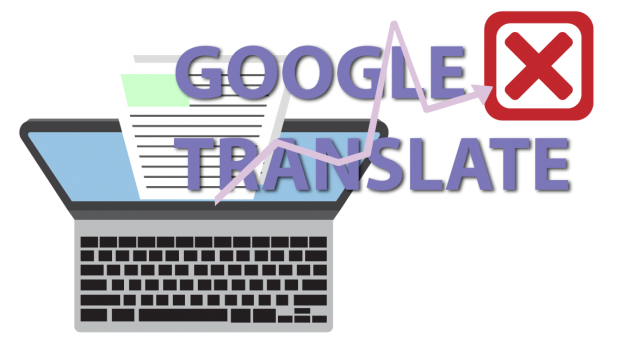 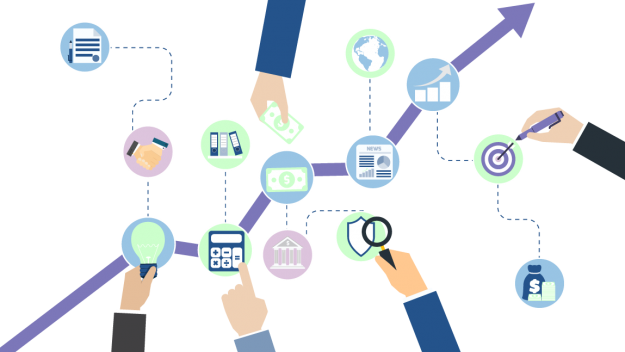 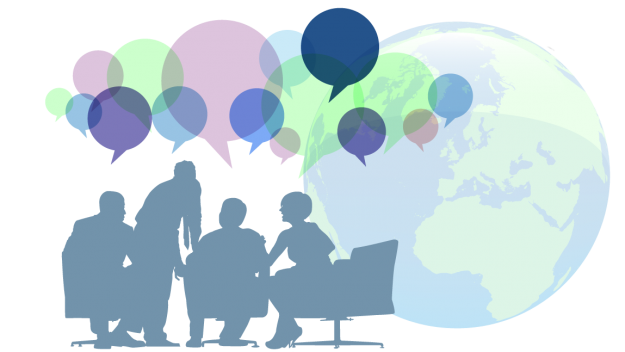 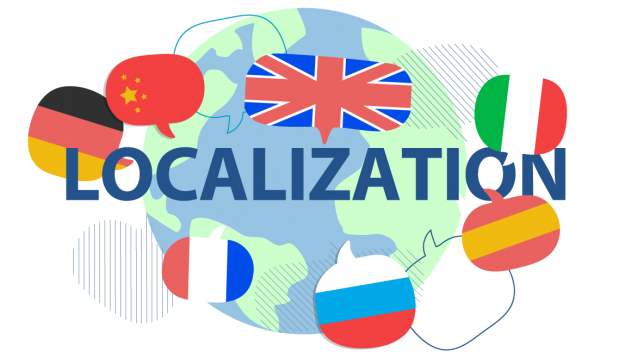 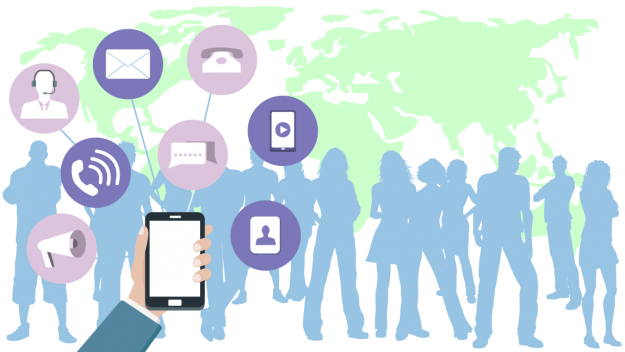 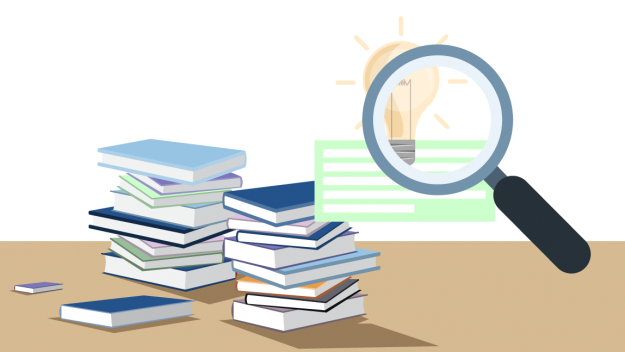 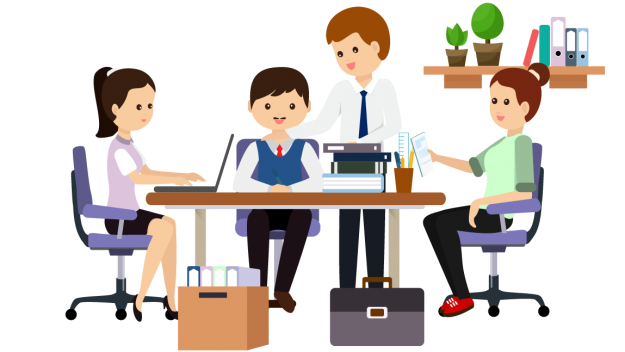 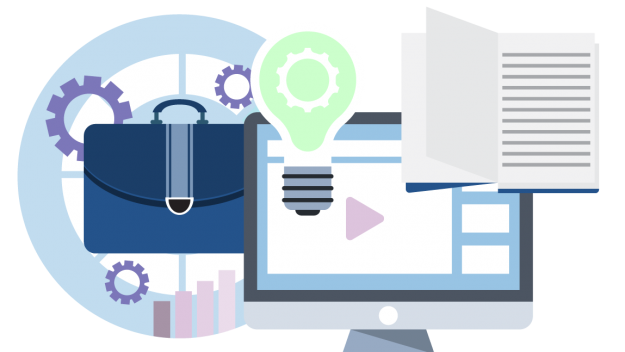 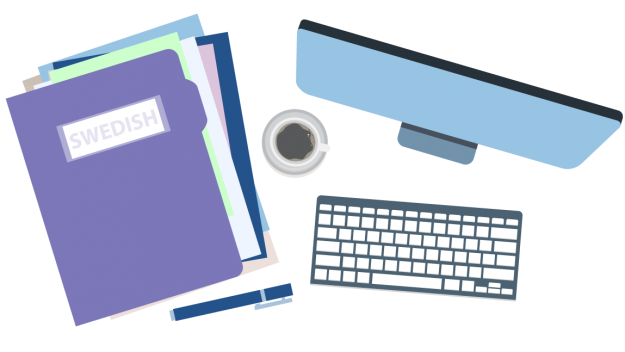 As a part of Europe and Scandinavia, Sweden has a long tradition of trading with partners around the continent and around the world, thus needing accurate Swedish translation. Fueled by IKEA and other now famous Swedish brands, there is more international trade going on with Sweden than ever before. 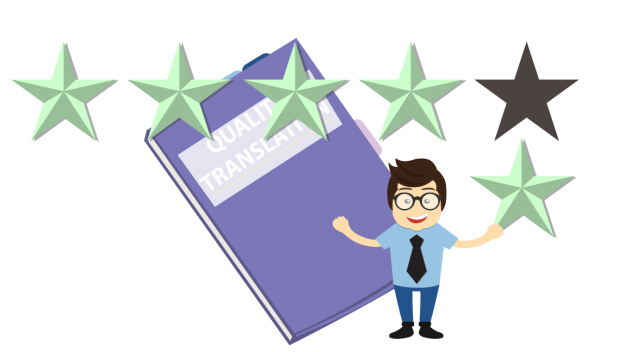 Good Quality Translations Could Save Lives