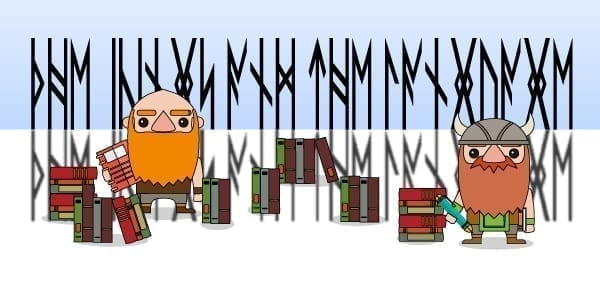 There are some interesting facts in the Vikings language and history which makes it interesting for researches but also for general public. In the period from the 8th to 11th centuries, the Vikings dominated vast territories in Europe and they spread from distant parts of Russia to the east coast of North America. 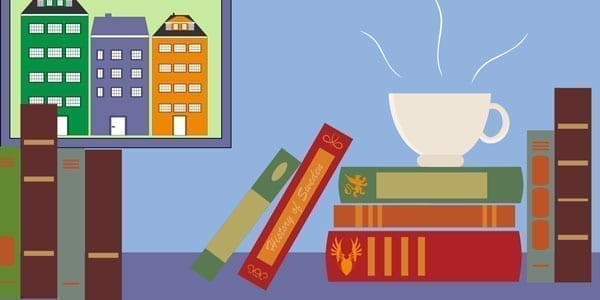 Sweden was settled from 8000 BC 6000 BC. The population lived mainly by hunting and fishing, and used simple stone tools. Dwellings and tombs dating mostly from the Stone Age have been found making the Swedish history an interesting one. 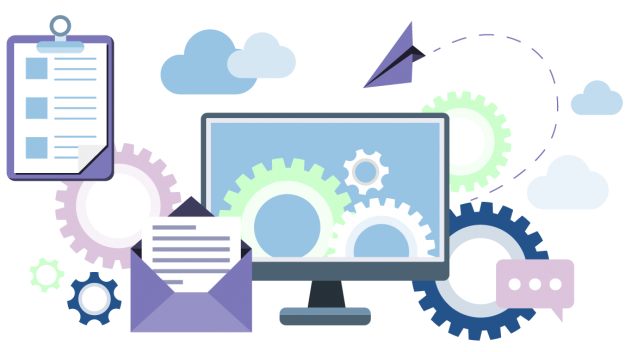 What are CAT Tools and the advantages in using them

CAT is an acronym for Computer-Assisted Translation. CAT tools are a type of a assistance translation program that human translators use to facilitate the entire translation process. They are often addressed as machine assisted or machine aided translation tools. 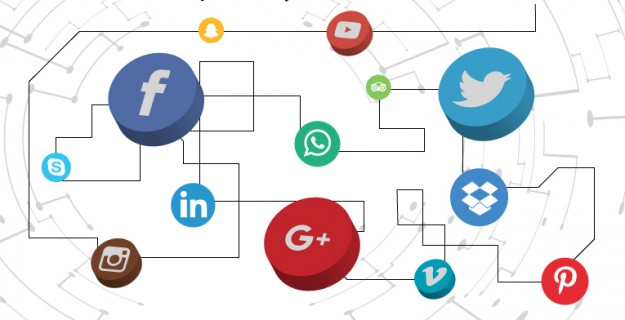 How to Improve your Social Media Strategy

Through social media, customers are able to access a lot of information and data. That is why more and more companies are choosing to connect with potential customers online. Being involved with a number of social media can be used for this purpose if you use a proper social media strategy. 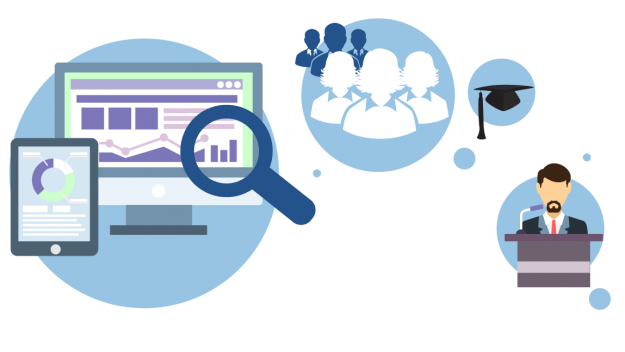 Why Would You Use a Professional Translator for English into Norwegian Translation?

When preparing for English into Norwegian translation, it is very important to pay respects to the cultures your messages are targeting, and crafting your communications in a way that speaks to their language. 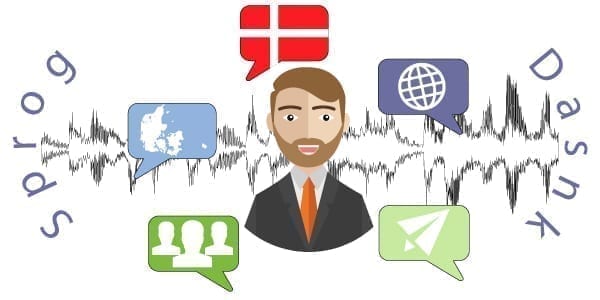 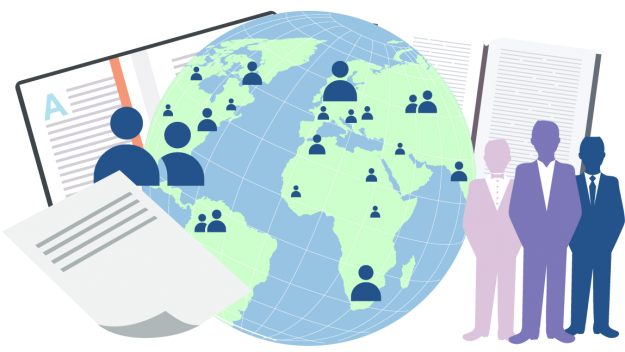 Where does the English language comes from and what are its roots? 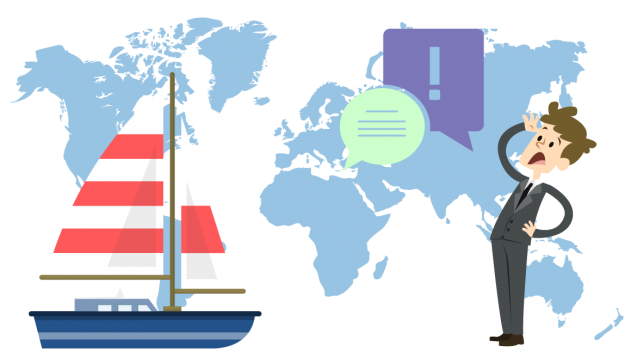 Scandinavian countries and their problems

It’s a well known fact that the Scandinavian countries have to deal with a lot of problems and we’ll try to outline them in this article. Although health care and education in Scandinavia are free, there are still many problems along this line that require thinking. 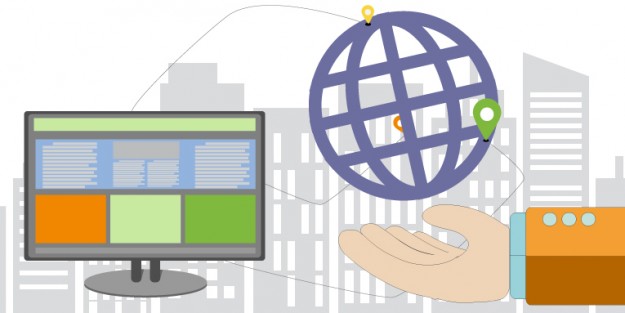 Is web internationalization the key to success?

Features such as JavaScript, Python, CSS and HTML include highly requested codes. You should make sure your website is coded in the appropriate language. If we aim for global success, we have to do web internationalization that doesn’t make fundamental changes to the form and function of your website. Some ways to start your own… 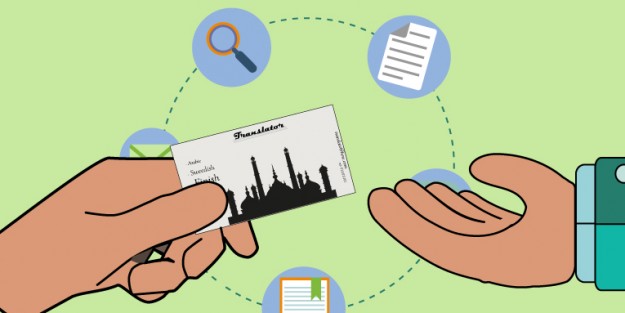 Arabic language is the second most spoken language in Sweden

In the past in Sweden, Finnish was the most utilized language after Swedish. Nowadays, it seems to be occupied by the Arabic language. This conclusion is based on the number of speakers that exceeds the Finnish language quickly and rapidly. The reason for this may lie in the large number of refugees increasingly settling in Sweden in recent years. 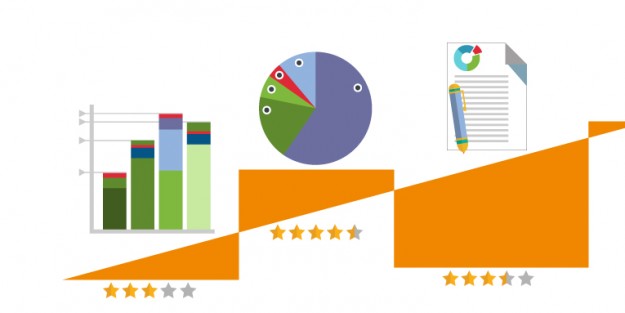 10 Translation Quality Myths You Should Be Aware Of 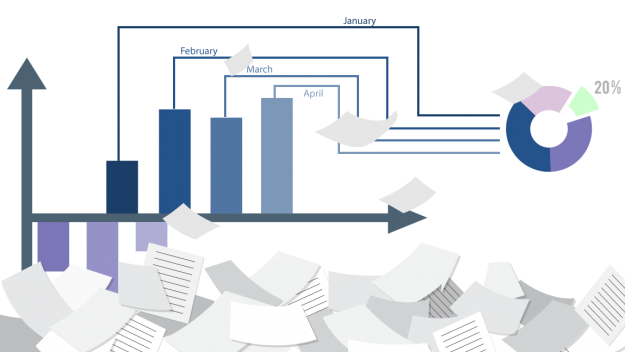 The Demand for Online Translation Services is a Rising Business

More than 1.4 billion people or 70% of the population with access to the Internet, do not speak English. The potential of global businesses is huge considering that they use online translation services to translate their websites, as those people will access only sites that are in a language they speak or understand and they will omit sites in English.