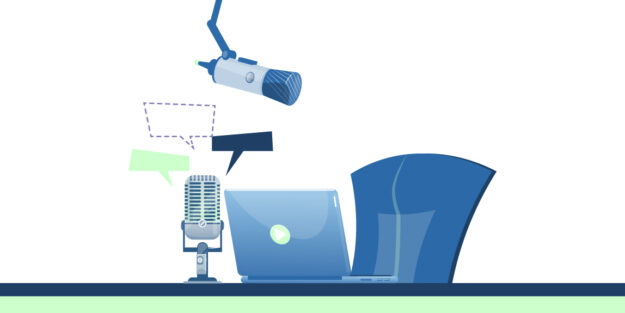 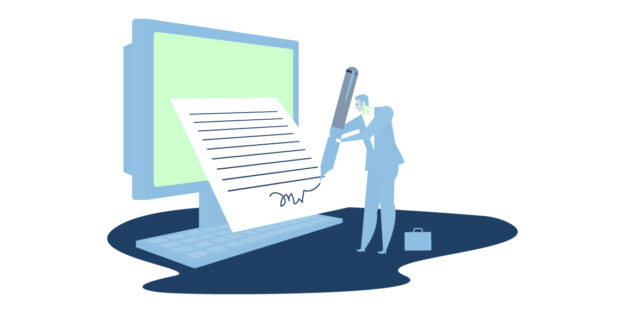 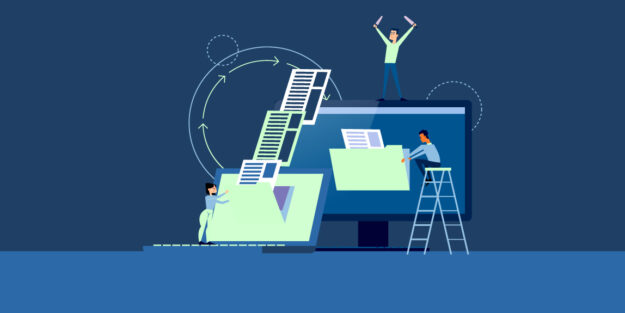 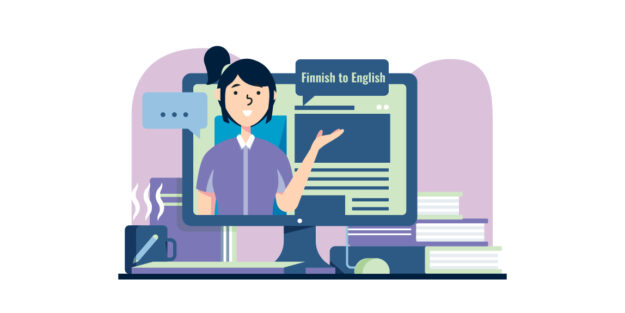 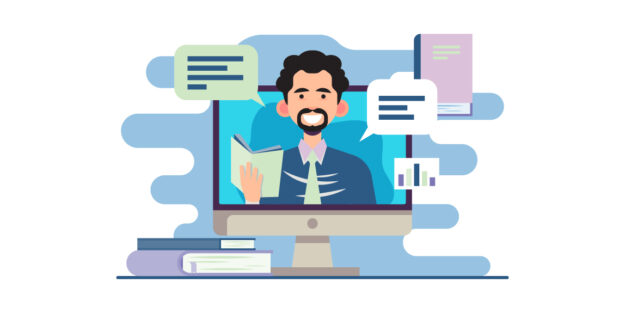 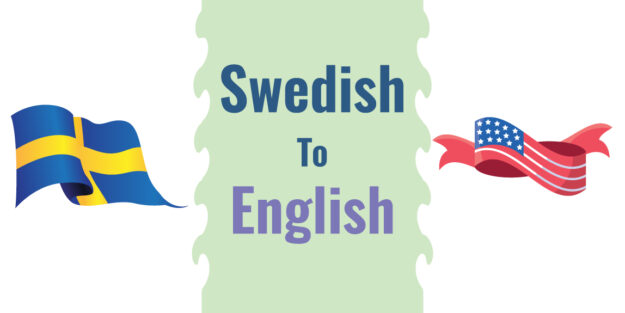 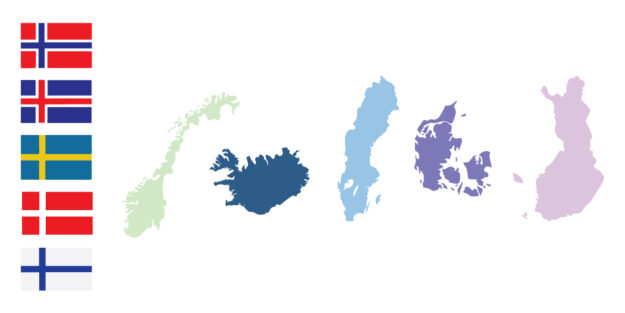 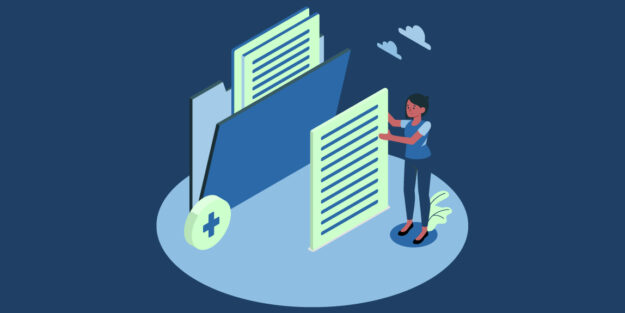 How Do We Count Words In Documents

Whenever you order food at a restaurant, you are asked about the serving size you would like. This allows you to order the amount that you are certain you would consume. You will be saving money by ordering the right serving size, especially when you are traveling and can’t carry the leftovers with you. The size or amount matters whenever you are ordering something. Providing the right information will help both parties. 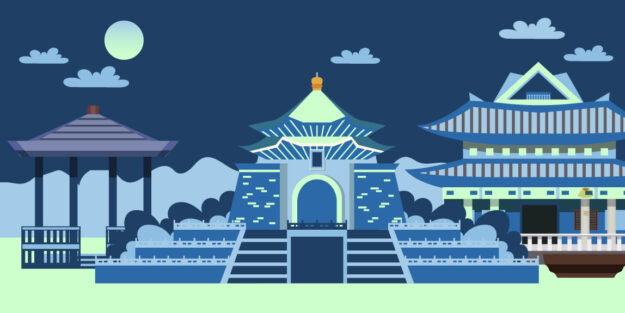 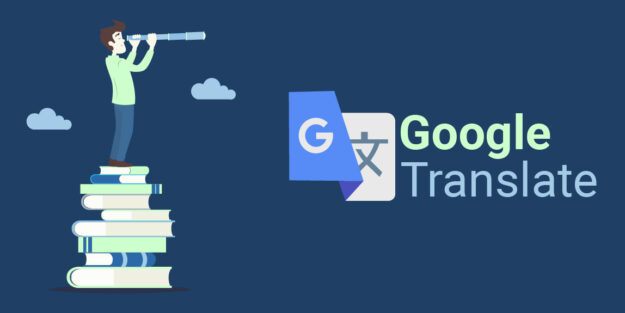 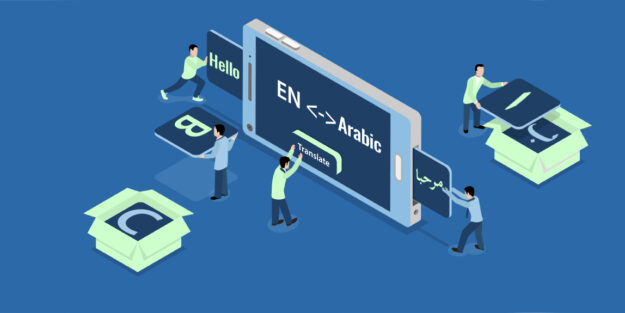 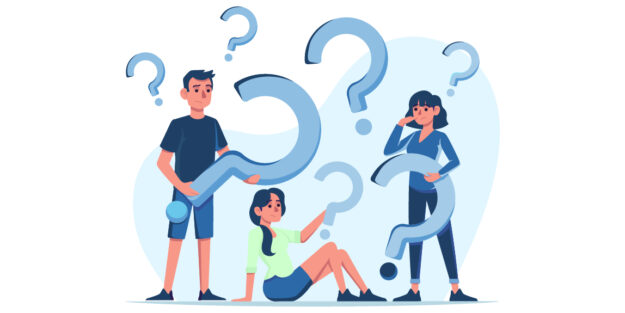