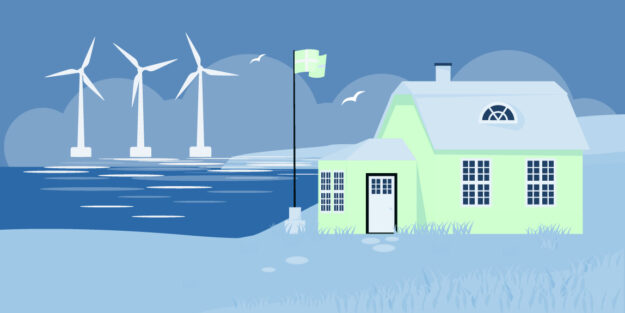 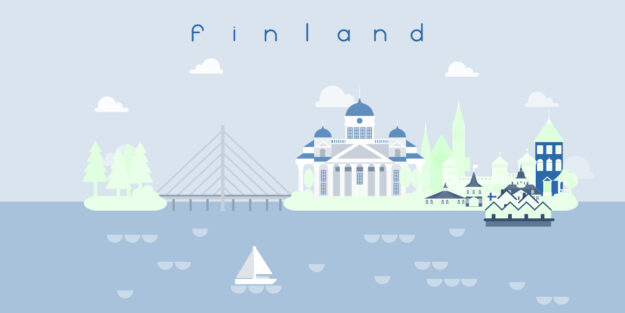 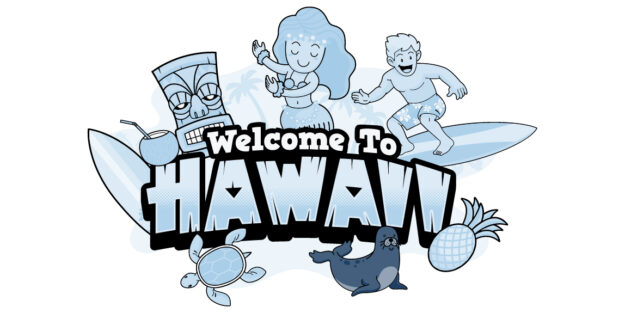 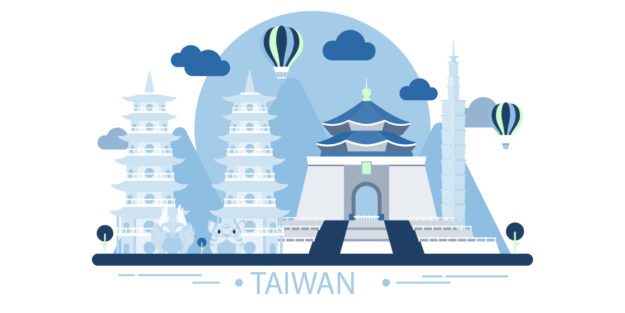 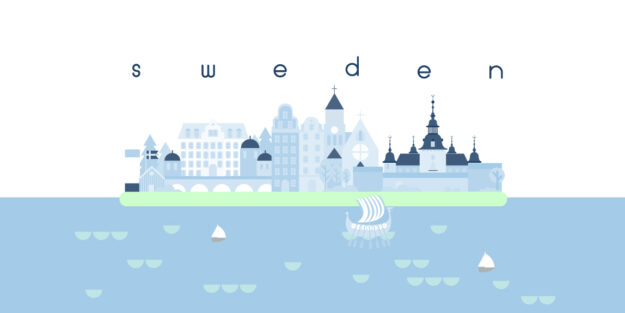 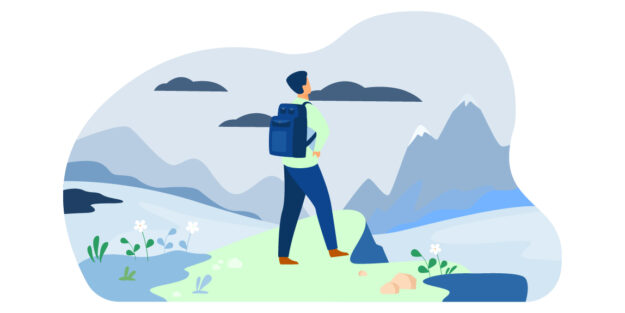 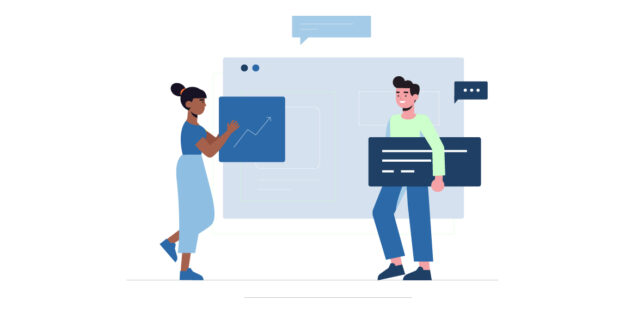 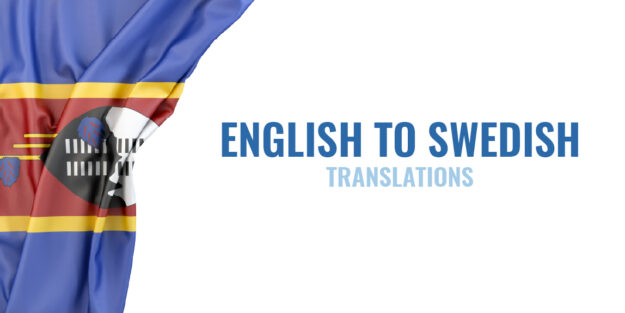 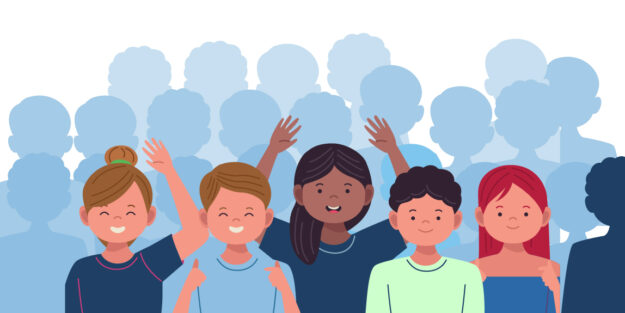 In the United States, 18% of the population is made up of Latin American or Hispanic immigrants. The terms Latino Immigrants and Latino Americans are broad in nature. Anyone from South or Central America, Mexico, Cuba, or Spain can be considered a Hispanic. Latino immigrants can be found in different parts of the US. Although there are various communities of Hispanics in New York, Washington, Florida, and Los Angeles, it is California and Texas that have the largest populations of Spanish and Portuguese speakers in the United States. 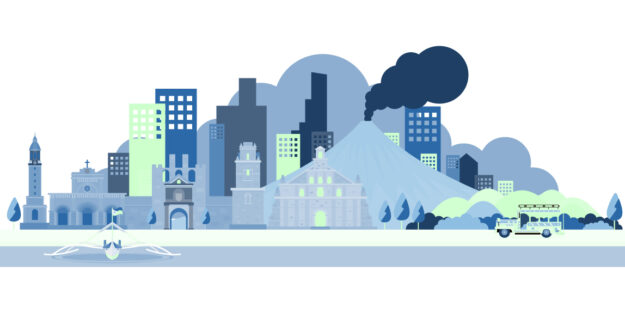 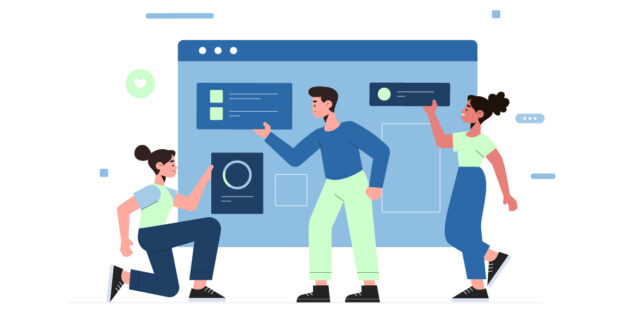 There are different types of translation works. You cannot translate a document and a website in the same way. There are also different experts for each type of language services. Websites, software, and applications not only have to be translated but also localized. For instance, if you see prices in your native currency on a website, then that’s because it has been localized.