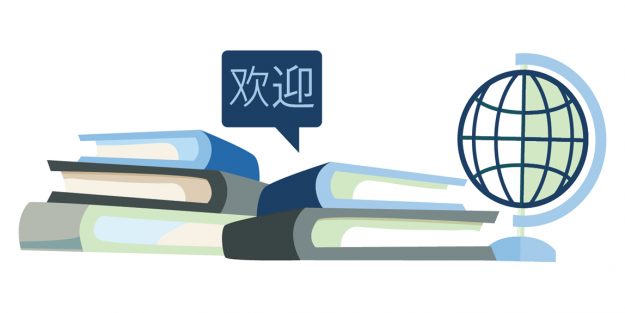 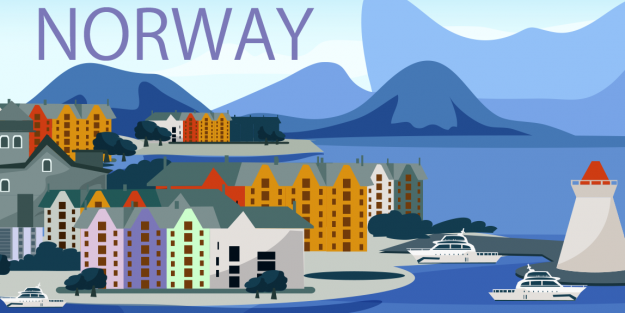 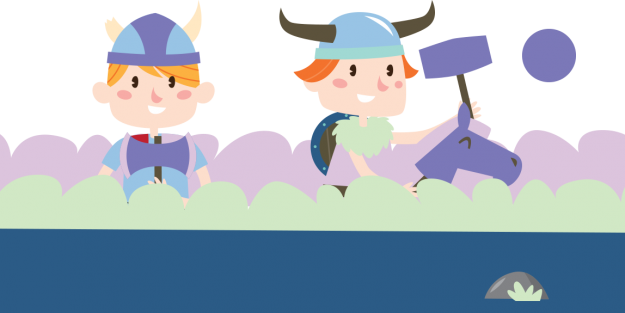 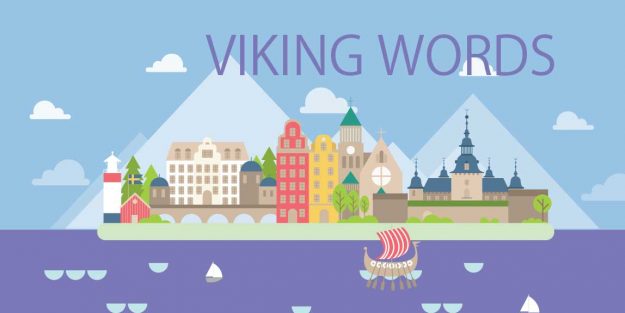 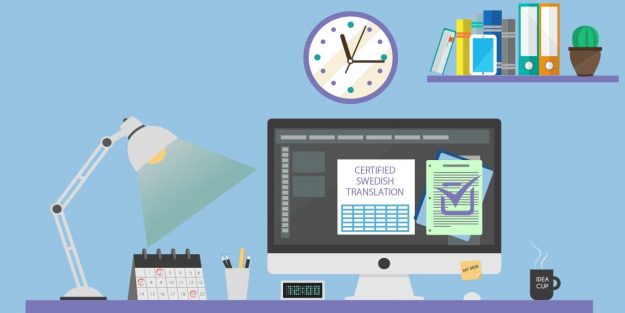 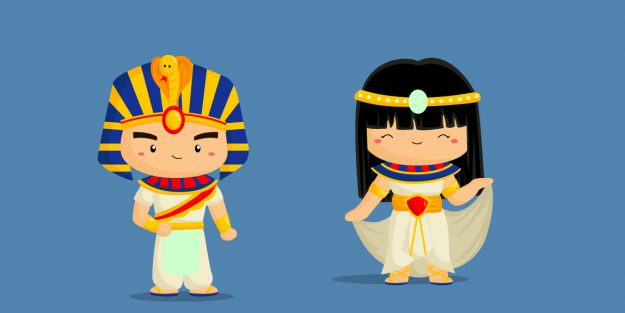 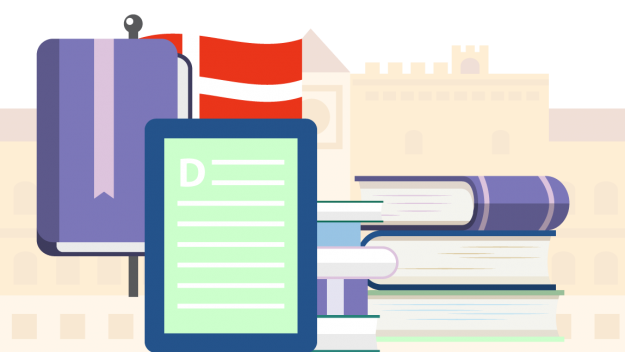 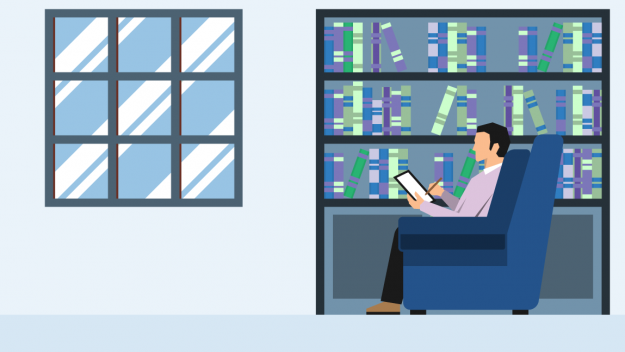 Are you asking yourself what are the main Icelandic language facts? Do you like Iceland way too much?! Do you dream about the Northern lights the way we do? Does the purple sky keep you up at night as well? NordicTrans see your enthusiasm and we raise you the decent amount of geek! 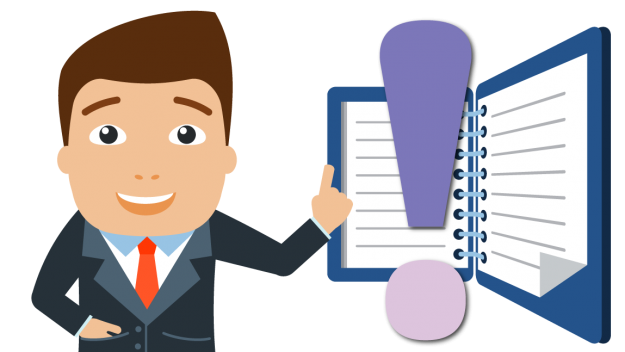 The kingdom of Sweden has about nine million people who speak Swedish as their first languages. NordicTrans can tell you that the official language, Swedish is used in Finland by about a half a million ethnic Swedes. Get to know now Swedish Language facts

Interesting facts about the Finnish language – an infographic

You are wondering about the Finnish language and are up for some light reading. No problem; here we are here with some fun facts for you to review;