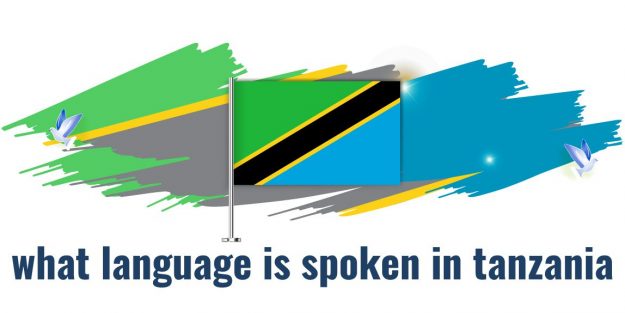 What Language Is Spoken In Tanzania

When visiting Tanzania, you’ll encounter many different languages and dialects spoken by the natives. Among these are Kiswahili, Kishindo, Kigogo, Maasai, and Kalenjin, just to name a few! If you plan on learning more about these languages and dialects in order to speak with the locals or better comprehend their customs and traditions, this guide on what language is spoken in Tanzania will help you learn what you need to know so that your trip can be an even more enjoyable one! 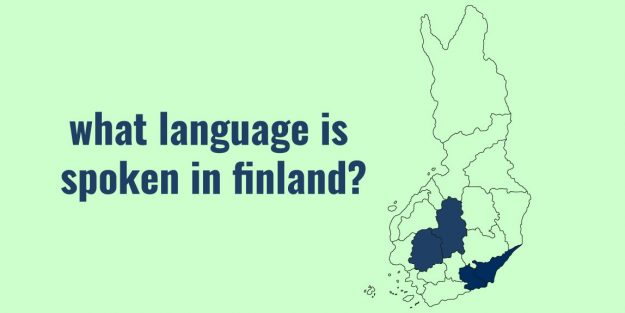 What Language Is Spoken In Finland (Guide for YOU)

Finland has five official and formal languages, including Finnish and Swedish, but only one of these languages is spoken by the majority of its citizens. What exactly is this language? Which other countries do you think it’s spoken in? Do you know how to say any phrases in this language? 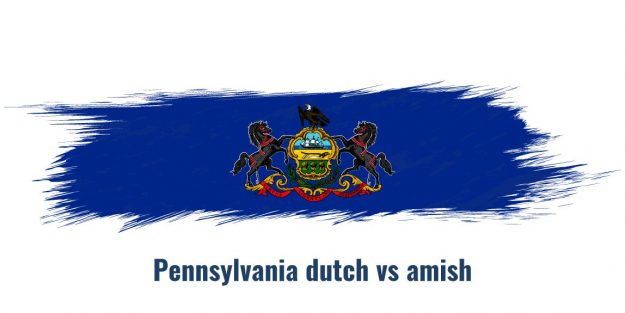 The Pennsylvania Dutch vs Amish: What Is The Difference?

What Language Is Spoken In Sweden

If you’re traveling to Sweden, you’ll need to know what language is spoken in Sweden before you visit the country. This helps ensure you don’t accidentally insult someone while trying to make conversation and that you understand what locals are saying when they speak to you! 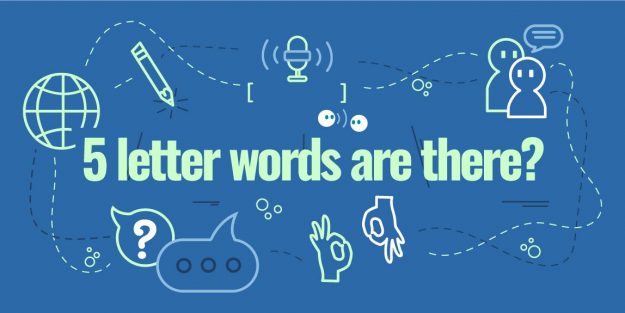 How Many 5 Letter Words Are There? 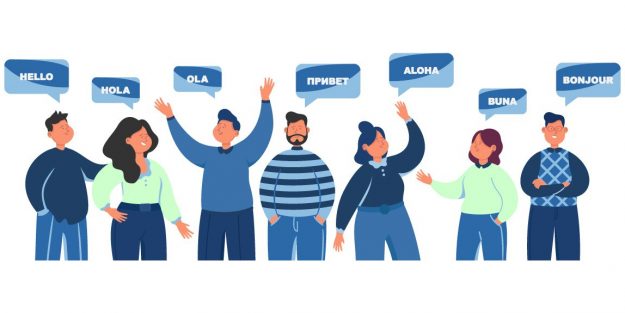 What Is A Native Language? What Exactly Is It?

In this post we will cover the definition of native language, how it relates to second language acquisition, and what an accent has to do with it all! 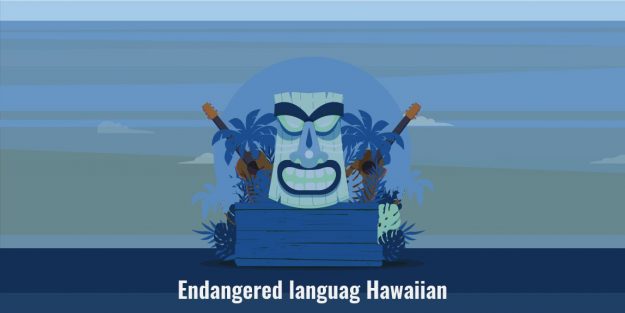 Hawaiian Endangered Languages – Can We Save Them?

Hawaiian may not be the first language that comes to mind when you think of endangered languages. Still, it is one of the most critically endangered in the world today, with only 400 native Hawaiian speakers left. More people speak Hawaiian as their second language than those who speak it as their primary language! 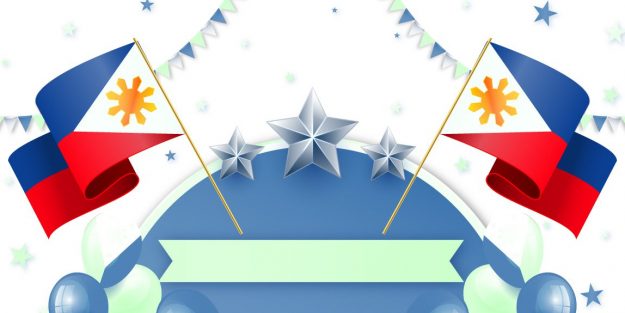 The Longest Filipino Word: The Meaning Behind It

The longest Filipino word isn’t always the one that’s used most frequently, but that doesn’t mean it isn’t important to the Tagalog language and to the history of Filipino culture. 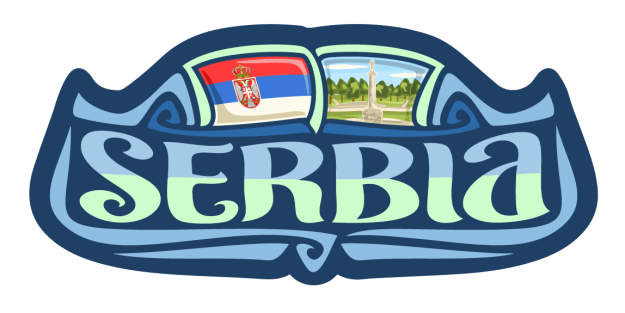 What Languages Are Spoken In Serbia 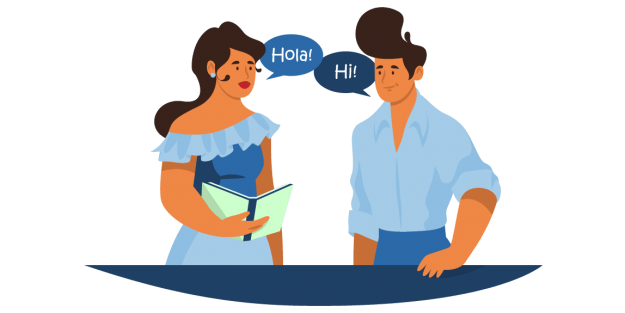 The 9 Easiest Languages to Learn for Spanish Speakers

What’s the Easiest Language to Learn for Spanish Speakers? If you’re bilingual or Spanish-speaking, you might be interested in learning another language. There are plenty of languages to choose from, but it can be tough to know where to start! 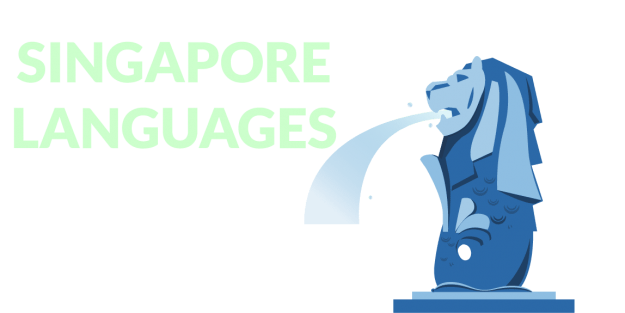 What Languages do People Speak in Singapore?

Singapore’s Mother Tongue act lists four official languages. Three are Chinese, and one is Malay, while English isn’t mentioned as an official language; instead, it can be used in court proceedings and government documents if both parties agree to do so. 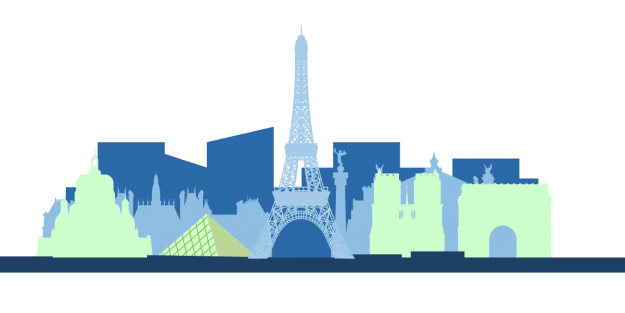 What Languages Are Spoken in France?

French is the official language of France, and it’s one of the most commonly spoken languages in the European Union, with approximately 30 million native speakers. So what languages are spoken in France?