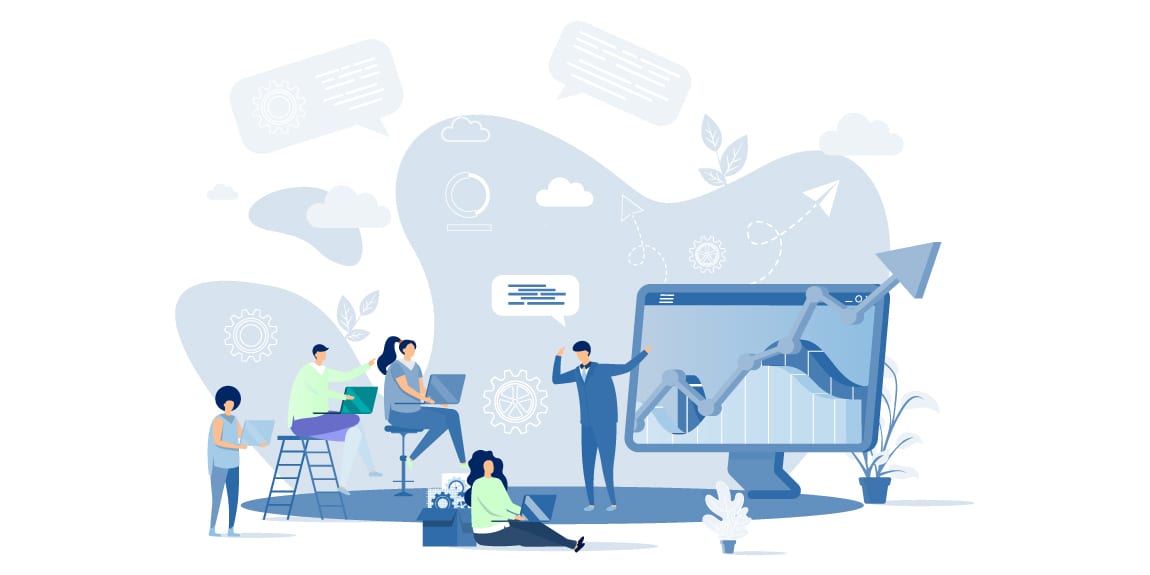 Our world is a tough one. With all the stress and anxiety going through our minds, it’s only fair to have a good time. Luckily, entertainment has numerous forms. Even if you are the introvert kind, you can still find ways to blow off some steam. They say that laughter is the best medicine and the internet surely has an abundant supply of hilarious stuff. The funny stuff we are talking about is available in different languages. And if you are a PewDiePie fan, you must be aware of that you laugh you lose in Swedish translation as well.

While we can share Swedish jokes with you and even share the translations with you, we want you to have a good time laughing with content that’s available in all lingos. So Swedish or English, we are listing below the funniest content forms on the internet you can use to leave the stress behind and we bet that whenever you feel down, these will lift your spirits up for sure.

If they are not our favorite then I don’t know what is. From confused guy to sensible chuckle, from GOT to the Witcher, from distracted boyfriend to one doesn’t simply, from drake images to Winnie the Pooh phrases, we have all had our fair share of these insanely funny and iconic memes, not to mention the madness of election season. With such rule of memes on the internet, the digital world can’t come out of its magic. And frankly speaking, it wouldn’t be a surprise to us if in the near future, historians start compiling a collection of top memes from every year and use it to preserve the world’s history in a novel way.

Well, we never knew dads could be this cool before we got introduced to their jokes. This collection of people’s texts and chats with their dads, family photos with jokes written underneath, and the very famous, hello ______ I am dad, we just couldn’t have enough of them. And all hail the internet platforms like Reddit, Imgur, Facebook and Instagram, we’ll never run out of freshly baked dad Jokes.

Instead of debating over its pronunciation, you should know that folks enjoy them more than long videos. A GIF or Graphics Image Format was initially established for other uses but today funny GIFs are shared on social media, WhatsApp and other sources all the time. Surprised GIFs are the most popular ones on the internet. Their popularity increased to an extent that they were added as reactions in the WhatsApp reply category.

Water challenge, challenge for kids, cinnamon challenge and many other challenge jokes were made famous when celebrities started sharing their ridiculously cute videos. The craze was real and everyone thought that staying behind was a crime they shouldn’t commit at any cost. So whether it was letting yourself freeze with the ice bucket or losing your calm with inhaling helium and talking to complete strangers, we all went ahead and relived the craziness like we should and even shot videos. The best part about these challenges, they were not limited to a certain country or region, all around the world, everybody participated. If you’re looking for Swedish translation services, check this out.

Real or fake, tweets are responsible for making everyone laugh all across the globe. If you have a lot of followers, your tweets will be retweeted every now and then and it will make you happier. But here’s the thing, making a tweet popular isn’t easy. You may not always have to be funny, of course, that’s also a way to get famous, but wise words, convo tweets and factual tweets also get most likes. Apart from that, controversial tweets also become the centre of attention really quickly. Sometimes you have to write tweets in more than one languages to get the attention of a global audience. So what you do is you write the same tweet in other versions too. So if you want to say You laugh You Lose In Swedish, you’ll have to check out its translation in Google Translate and paste it in your tweets.

Despite its controversial policies and terms, Tik ToK is becoming increasingly popular in the world. This platform allows you to mimick artists on famous songs, dialogue, add background music and get applause and appreciation from your fans. The Tik Tok craze is going a little out of hands and making its way to the news and mainstream media for so many things. However, funny videos from Tik Tok is still a hot favorite of millions.

There was a time when a Facebook status update was something we all would do whenever they enter a new place, relationship and so on. But today, these posts are about a lot of things including jokes, memes, GIFs, funny animal and kids videos, etc. Facebook allows users to post jokes in the form of texts as well. They can add the most hilarious stuff to their stories and their contacts will have to watch it as they receive a notification for that. And of course, if the jokes are worth a chuckle, what do you have to lose?

They may not be as famous as those above but Ecards are the best way to make someone laugh with fun answers to rhetorical questions. With satirical one-liners, unusual replies, and witty responses, these cards have something for every occasion, relationship, and equation. You may not be able to show your true self to everyone but you can definitely use an e-card to even the scales with someone who’s disgusted you for a long time. From me to you to yours sincerely, these cards come with a readily but not so usual greetings.

Snapchat filters are funny without attributing them to any particular verbatim. But people share their insane photos merged with celebrities. Or use various filters to make a fool of themselves. While these people think they are enjoying and making others laugh in the process, they sometimes forget that their pictures can turn into memes and get famous worldwide in a matter of seconds.

If you are as cool as we thought you to be, then the abovementioned list is nothing new for you. But if any or all of these are new to you, it’s not a problem. You’re never too old to live a healthy and happy life. And with the current status, it may not seem likely but we insist that our list here is for you to have a good moment or a good day.

Oh, and before we take your leave, let us tell you how you can find Swedish memes, dad Jokes, phrases, GIFs, Tik Tok posts, social media content, and jokes. All you have to do is go to Google, enter your search query and enter Swedish after the query. The results will provide you with your desired stuff in the Swedish language. You can also follow Swedish comedians on Instagram and YouTube and enjoy their jokes. Our top YouTuber PewDiePie is a living example.