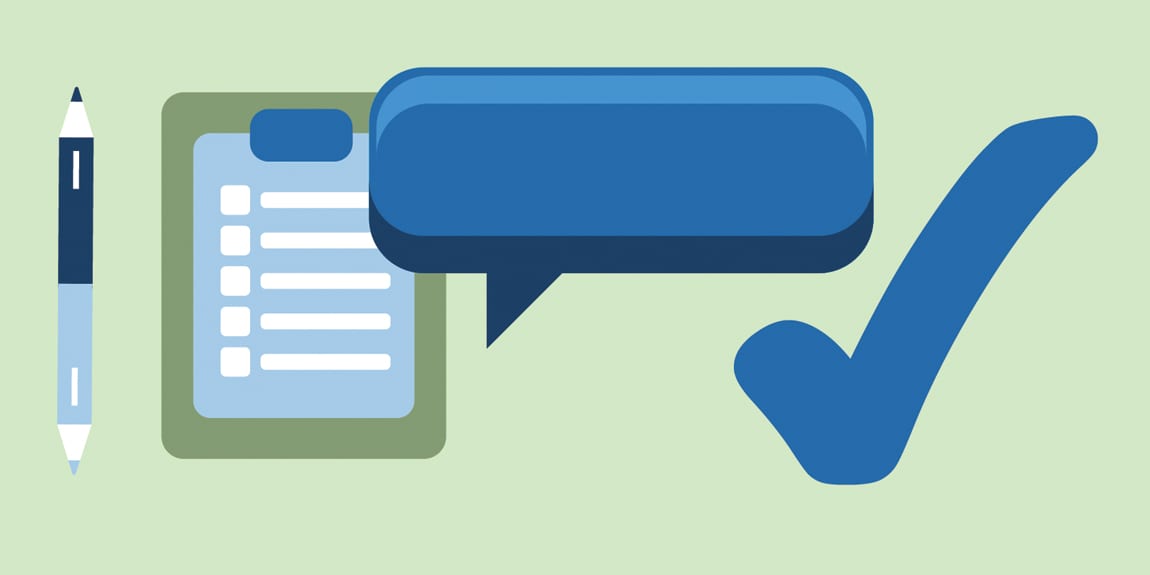 Our world is a unique and odd place. There are a lot of things around us that do not make sense but some of them end up making things easier for us and that’s why we don’t mind the fact that we don’t get them. However, there are a few things that don’t make sense and are absolutely worst. These things are often created by humans and we can’t help but wonder why someone thought to create them. As people come into money, they realize that their needs are not that many and that’s when they start focusing on wants. And when the wants end too, that’s when they get lured in by advertisements that tell them about things, they neither need nor want but will end up buying anyway.

Do you ever go to the store to get one particular household item but come back with a bag full of random things? You are not the only one. Everyone in a capitalist society find it hard to ignore products when they are right there at all times. Choices are way too many in a capitalist society. But the creators of such products are often corporations that want to keep the public attracted to the things they produce so they can keep on making profit. There are also things that are created by humans and societies that we don’t really need but keep anyway because that’s what the tradition demands.

There are various societies on this earth that follow questionable practices but just because they are part of the culture, the people are often justifying them. The importance of dowry in South Asian culture is an example of such practices. It is a disgusting practice but still prevalent in those societies. And when younger generations try to break the chain of following stupid customs, they get told to respect the history of their culture and not to mess with old traditions. But since the world has come a long way from where it was a couple of centuries ago, we should be able to get rid of problematic customs and adopt new ways of living that benefit everyone.

Along with culture, there are also a few things in languages that make no sense at all. English speakers often get frustrated by things like read and read having different pronunciations. A large list of such words in English can be created. Such words also baffle those who want to learn English. People who speak it as their second language also find the many complexities of the language frustrating. But as far as worst things go, English is not the only vernacular to do that. Almost every language has words and phrases that either make no sense or are the worst part of the vernacular. Just like Hollywood produces worst movies every year that get awarded at the Golden Raspberry Awards languages also have worst words that can be listed down in an article.

The official language of Denmark has over six million speakers in the world. It is mutually intelligible with Swedish and Norwegian due to having similar origins. The thing that interest linguists and annoy learners of Danish is that like German, it also has plenty of words that were made up by joining them with other words. New words are created this way frequently and for someone who is trying to learn the language, it can be difficult to keep up.

When words are joined together to make new ones, the end result is often a large word that would be impossible for an outsider to pronounce or even read. This is why Danish is often considered a difficult vernacular to learn.

For a student of Danish, every long word of the language is the worst one because each time a new word is made up, they have to start their learning anew to understand how it became possible. But there are a few words in the tongue that even Danes consider to be the absolute worst. Here are a few of the Danish words that can drive any non-native speaker mad:

Since the numbers system in the language is 20-based, every number is hard to pronounce, write, and remember. Another baffling thing about the number system is that the second digit comes before the first one. The word written above means seventy-seven but for non-native speakers, it is common to mispronounce it and get it confused with seventy-two.

If you have been trying to immigrate to Denmark then you have probably heard and read the word mentioned above because it means the Danish Immigration Services. But the more you correspond with them, the more you will realize that it is impossible for you to learn the spellings or the pronunciation of the word. You don’t have to give up on your immigration attempt, but you will give up on trying to pronounce Udlændingestyrelsen.

Every language has that word that can be used in a hundred different ways. Hygge is that word in Danish because it can mean anything from cozy to fun and if you ask a Dane, they will tell you it is impossible to describe the meaning of it. So, what is a non-native speaker out to do then?

Whoever has mastered the words mentioned above, will have no problem learning Danish and adjusting in Denmark.