Why Do Affidavits Need to be Notarized? 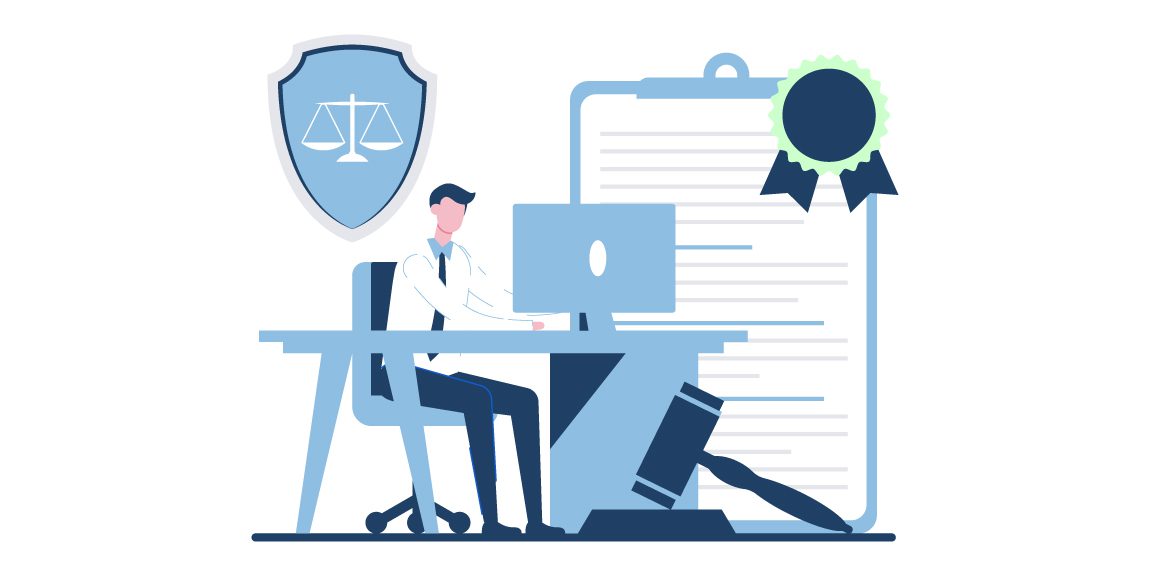 Affidavits: Legal Document that you NEED

Affidavits are one of the most common legal documents that you’ll need to sign in your life. For this reason, it’s important to understand why they need to be notarized and how they can protect you if you run into any legal troubles down the road.

So, perhaps you have be wondering whether or not you should notarize your legal documents such as affidavit, here’s why affidavits need to be notarized before you sign them and how it works.

An affidavit is an unsworn, written statement that must be notarized to be used in court. It typically includes the declarant’s (person making the affidavit) sworn statement and other corroborating evidence and can be submitted in lieu of live testimony.

Affidavits are written documents that a person swears or affirms are the truth. They may also be used to authorize a witness or signer as competent, with age, experience, and other requirements.

People use affidavits for a number of reasons – such as when applying for college entrance or a job, obtaining power of attorney, or filing in court.

However, the average wait time for an affidavit is about 4 hours which can result in missed deadlines or appointments. To guarantee timely service and avoid potential penalties of perjury, people can notarize their signature on an affidavit through a licensed notary public at any point during its creation process.

Reasons for the notarization of affidavits

Affidavits are documents that have been written in common language and sworn under oath as fact. As long as they are not disputed, affidavits often carry the same weight as testimony given orally.

A deposition can also act as an affidavit if it is affirmed or affirmed-drafted before a notary public. Although not required for all documents, an affidavit can be notarized in order to provide additional assurances.

The Supreme Court of the United States states that satisfactory evidence of identity may be demonstrated by a government-issued form of identification, which includes passports, driver’s licenses, military identification cards, and naturalization certificates.

Documents such as marriage certificates, wills, deeds, or powers of attorney do not need a notary because they’re already verified as accurate documents by oaths or affirmation. There are many reasons why affidavits need to be notarized.

The most common reason is when someone needs to submit their identity and the document that proves their identity. This is also known as submitting an affidavit of service.

Other common types of affidavits include death certificates, standard affidavits, and those given under oath in front of a lawyer or other type of professional witness.

Several other reasons why affidavits must be notarized:

-An affidavit may contain personal identifying information like social security number and date of birth, which could lead to identity theft if accessible by others.

-Document becomes invalid without this process.

-Swearing in front of a notary offers validity and creates trust with those reviewing the document. Having a notary approve the affidavit verifies that all parties involved are who they say they are.

In addition, when one signs an affidavit, he or she is making a sworn statement declaring the truthfulness of all statements on the document. If someone were to swear falsely on their affidavit, they would be committing perjury (a criminal offense). Do you know the difference between certification and affidavit? Read it now to understand it in the best way.

With affidavits being potentially used in court proceedings against you or your loved ones at some point in life, it is important to take steps to prevent identity theft and perjury before signing them.

A notary public is saddled with the responsibility of affidavit notarization purposes. The purpose of a notary public is primarily to witness the document being signed and confirm it was executed by a person with their personal authority, in order for a document to be self-authenticating if challenged.

The notary’s main responsibility is to be a credible witness who can attest that the person taking the oath is the same person on a particular document. A notary may also verify or prove someone’s identity by examining identity documents such as a driver’s license, passport, birth certificate, naturalization certificate, citizenship and immigration forms, military discharge papers, and so forth.

In order for a notarial certificate to be admissible evidence in court, it must comply with certain legal requirements.

How Do Notarizing Affidavits Works?

If you’re going through the process of notarizing affidavits, it’s probably because they’re required for your legal case. That said, it can be tough to know what an affidavit is and why it needs to be notarized.

An affidavit is a document in which one person takes on the responsibility of swearing that their assertions are truthful.

Why does this need to be notarized? Well, the word notary originates from the Latin word notarius, which means a public scribe or secretary, and since signatures were done in person for centuries, having someone with you could have been handy.

So now we use a notary public as a third-party witness when signing documents. When notarizing affidavits, all that’s necessary is for the notary to watch you sign the affidavit and then sign it themselves. It only takes a few minutes so it won’t waste any time in your day!

General tips on documents needed for the notarizatin of affidavits

If you’re not sure what type of document is needed for the affidavit, there are a few common ones. Proof of identity documents, like a birth certificate or driver’s license, is often required when applying for an affidavit. If you are filing bankruptcy or property records and require a lien release from your mortgage company, it will need to be notarized as well.

If your documents are filed as originals in court (typically done for adoptions), then an original affidavit form will be required. Identity theft affidavits should also have original documents, such as a police report that verifies the crime that occurred.

If you’re still not sure which kind of affidavit needs to be notarized, contact your state’s Secretary of State office. They can help make the decision based on what they see on the application.

What if an affidavit is not notarized?

If the affidavit is not notarized, then the document is only seen as an individual’s word and not as standard affidavits.

What makes an affidavit admissible evidence?

Affidavits are admissible when made and sworn before a notary public, which is why they need to be notarized.

Who can witness an affidavit?

A notary public is an independent third party who has sworn an oath to faithfully discharge their duties of witnessing and notarizing an affidavit.