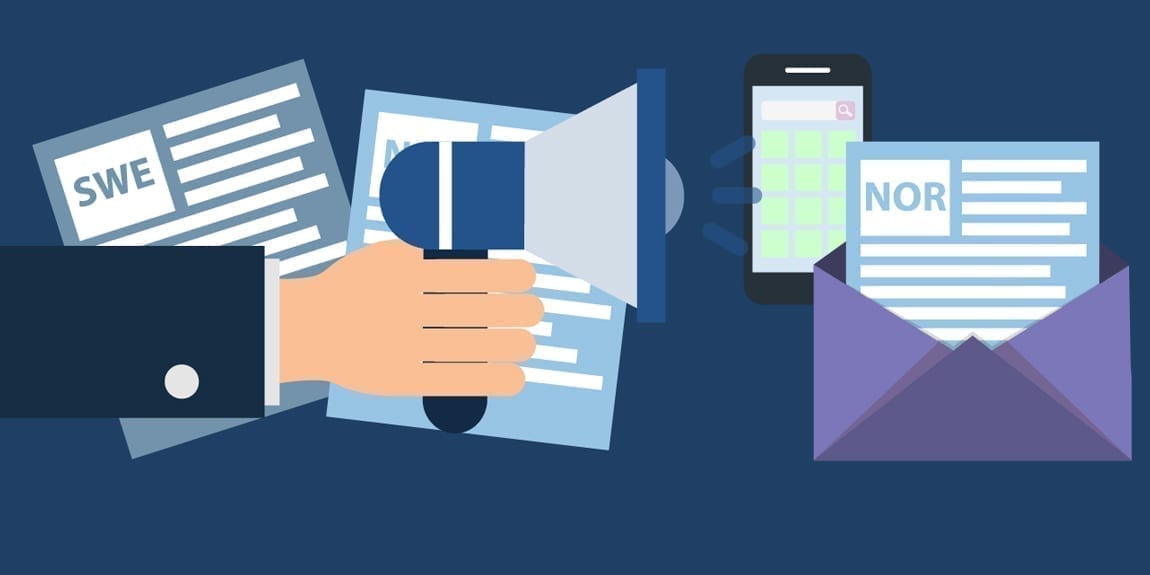 A great thing about life is that you can educate yourself whenever you want to. Don’t know a skill but entering adulthood? That’s okay, you can learn it today. You will not need to know how to change a tire as a kid but when you have your own car, it is something you must know. The best thing about the internet is that it lets people look up tutorial on YouTube without judging them. So, whether it is learning how to change a tire or how to make an omelet, you can easily take the internet’s help and become an expert in no time. There are also pretty specific things in life that people think they should know in their adulthood, like how many countries have English as their official language or the number of members of the Germanic branch. In any case, it is better late than never when it comes to learning something new.

Do You Know Which Languages are Germanic Languages?

The branch of the Indo-European family which rules over most part of Europe is known as the Germanic group. It may not have thousands of vernaculars as its members, but it is widely known because of how famous a few of its languages are. The number of members of this branch would have been higher if the East branch didn’t become extinct.

Some members of the Germanic branch have been around for centuries, which is why some of them faded out of existence with time. Even today some of its tongues have less than a million native speakers, which means they will stop being people’s first language in the near future. However, the branch also has plenty of famous vernaculars which won’t be going out of fashion anytime soon.

Here are the languages which fall under the Germanic branch:

Although modern English is not that old, a version of it used to be around centuries ago. The old version stayed around for a long time. Even today, the vernacular has different versions. Some are considered posh and spoken by only the elite class or royal families. But the version spoken by the common people is no different either. Depending on the region it is prevalent in, new slangs and words will be added to it every other week.

Due to its importance on the international front, the number of students studying English is always on the rise. It is also worth noting that most of the English speakers in the world today speak it as their second language.

Another important tongue of the branch is German which is spoken in its country of origin and some surrounding areas. It is a cousin of English but the two do not share a lot of similarities. Some linguists think that in the past, the two used to have a lot of common features. For now, German is its own vernacular and do not mix with a lot of other languages in its group.

Spoken by the population of the Netherlands in their country and even outside it, Dutch is the third most well known member of the Germanic branch. It is also considered a relative of English and shares a few similarities with the other. The two are known to have taken plenty of loanwords from each other. The speaker of one may not have a lot of trouble studying the other. But the similarities won’t always be understandable.

Spoken in the beautiful country of Iceland, this vernacular is known for being conservative. Almost all of the members of this branch went through various changes during their history but Icelandic has managed to stay the same even after all this time. This is why most of the old Icelandic is still understandable to its native speakers today.

This one is a close relative of Icelandic. It is the official tongue of the Faroe Islands but also have a few speakers in Denmark and Greenland. It is very important for the people of the islands who consider it a part of their cultural identity. This is why they have managed to keep it alive even after all these years. If the islands don’t get influenced by the popularity of English and continue to promote their tongue, it will continue to survive in the future too.

The similarities between these three are so great that it is useless to study them separately. The native speakers of the three can easily understand each other. The differences between them have not reached a point yet where they will stop being so similar to each other. Until then, their speakers can continue to talk to each other without any difficulty. However, one thing worth noticing is that despite their similarities, they have still managed to keep their separate identities alive.

Other members of the Germanic branch include Yiddish, Afrikaans, Limburgish varieties, and Low German. Majority of these have less than a million native speakers and might go extinct in the future. But for now, they are actively being spoken by the natives and have been surviving in their communities. And even if they did go extinct, we have much better methods of protecting old texts nowadays. So, it is comforting to say that most languages, even after becoming extinct, won’t die and will continue to live on in the memories of people one way or another.