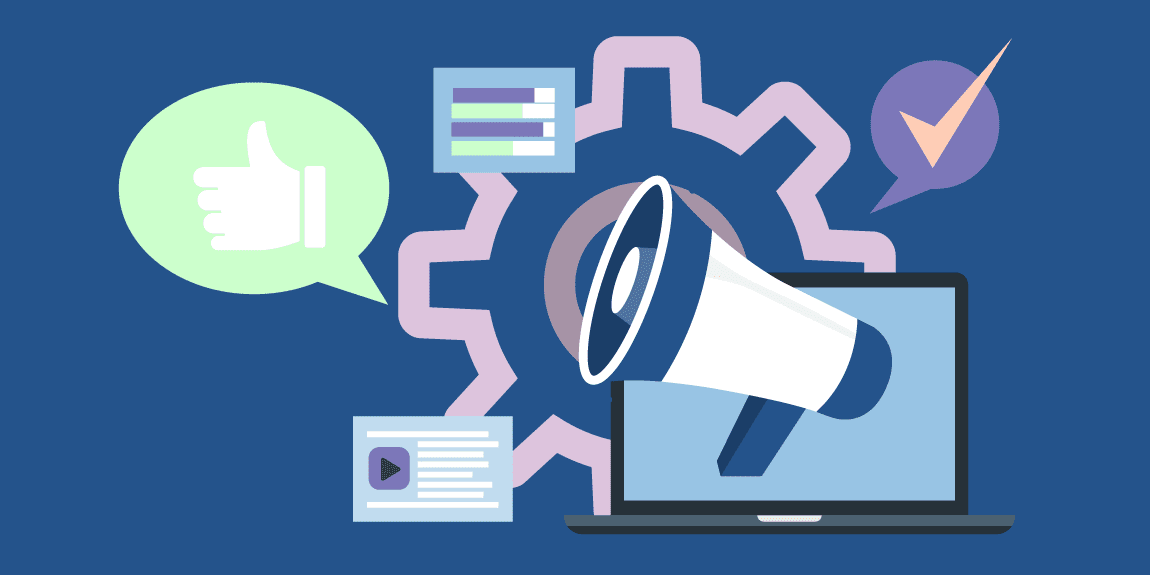 Where Can You Get a Professional Nordic Language Translation?

Much of the Nordic Region is bound together by languages so closely associated that most people understand each other. Other languages used in the region are less closely linked, and English is getting ground in both professional and cultural circumstances, which represents a challenge to the understanding of the neighboring languages.

Historically, several of the people of the Nordic countries were able to understand each other. This linguistic society transformed borders and served to connect the region culturally. The spirit of a society in the region is the result of linguistic and historical circumstances. For ages, the Nordic states and independent provinces have been part of various associations and other social communities, as a consequence of which Denmark, Norway, and Iceland have like cultural links – as do Finland and Sweden. These connections became entwined and further extended – by the Norwegian-Swedish union and the by Greenland, and the Faroe Islands is an independent part of the Kingdom of Denmark and Åland being an independent part of the Republic of Finland.

The Situation of the Languages in and Outside the Nordic Region

Danish, Norwegian, Icelandic, Finnish, and Swedish are all official languages. Along with Faroese, Greenlandic and Sámi, they are the languages that our communities and history are based on. The Nordic sign languages have a particular position in Nordic societies. “Declaration on Nordic language theory” describes the status of the languages and for key regions of Nordic language policy. The liability for following up on the information lies at the national level, but Nordic co-operation is intended to support national purposes. Danish, Finnish and Swedish are official languages of the European Union. Danish is an official language in the German state of Schleswig-Holstein. In the South Schleswig region, Danish has been one of many official languages since 2015. Finnish is known as a minority language spoken in the Republic of Karelia, in north-west Russia.

Now let’s talk about the Nordic languages. Professional Nordic language translation service can be a costly exercise for two main reasons. First, living for our fellows in the north is on normal about 25% more costly than the normal in the rest of Europe. An instance; the Nordics have the costliest food and alcohol rates in Europe! And second, the supply of expert translators is also much less than the supply of German, French, Spanish and Italian for instance. Nordic languages translation could take 50% more than a central European language translation service. So if you are thinking to spend in these higher than average languages, it would be a wise choice to select a professional translation agency with huge knowledge and experience in these languages. Having good sources is very important also. Translation teams need to identify and deeply understand the differences in the languages to avoid mistakes and or offense. Make contact with one of our project managers to discuss opportunities if you are thinking about switching providers or maybe looking to open new markets for your company.