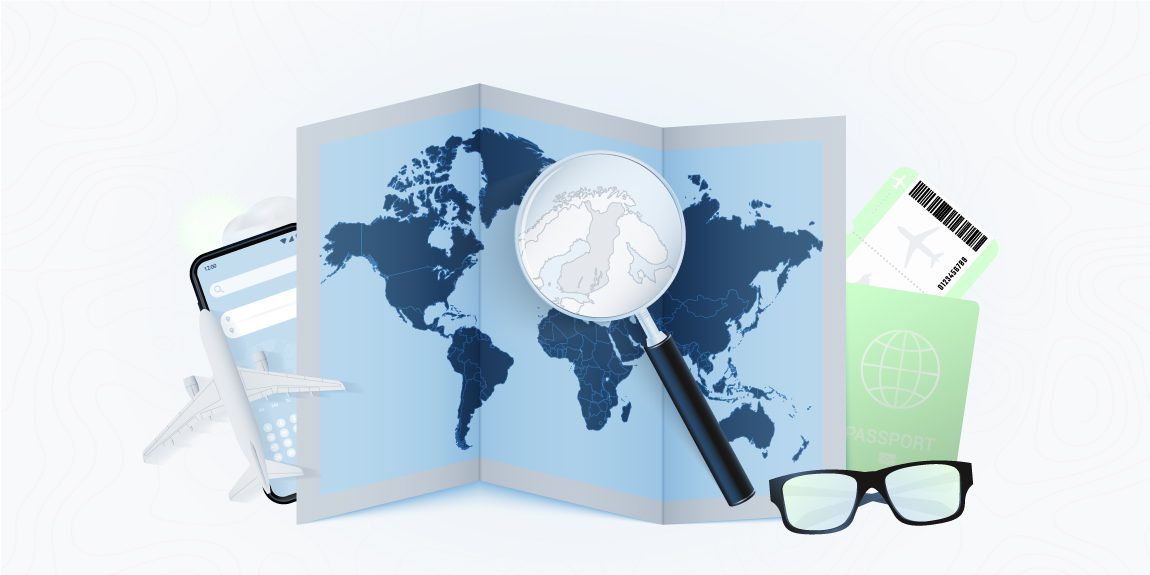 Where are Finnic people from and facts

Do you know that the Finns have one of the world’s most vibrant cultures? Cultural values and customs are very lovely and calm. Let’s have a look at the culture and history of the Finns. But do you know what languages Finnic people speak?

Finnic tribes who migrated to the Baltic, Finland, and Karelia before AD 400 spoke Finno-Ugric languages from Uralic Family. Each language is beautiful and literature-rich. The Finnic people who reside in these lovely mountains and valleys are linguistically bright and multilingual to a large extent.

Finnish, Estonian, Ingrian, Veps, and votic other Finnic languages are among the eight. Although Finnish and Estonian are the most well-known of these eight languages in the world, they are also spoken as national languages in different sections of Finland. Because more than half of the Finnic population speaks Finnish, it is the main language here. Only a limited number of individuals speak the other Finnic languages.

How languages are an important asset of a nation’s culture

It is impossible to overestimate the value of languages. They act as a significant communication tool and serve as a vital link between people. Humans improve and rise above other species as a result of their ability to communicate. If it hadn’t been for languages, we would have been like wild animals with no means of communicating.

More than only new words and accents make up a language. Generations carry on their culture to the next, comparable to sponges that absorb the culture, rites, and customs in and of themselves through the literature of a specific language. Its symbols and lettering are works of art for its residents.

In the hands of people who speak it, language is alive and well. They’ve lost sight of the fact that their audience is shrinking. Humans and other living things, like languages, require care and attention. To escape extinction, they also require someone to keep them alive in their imaginations.

What if their family and friends desert them? As a result, that language is no longer spoken. And “language” marks the conclusion of a period! Its essence and grace will be lost to future generations.

Many languages have existed for millennia. However, they are on the edge of extinction. For example, there are over 3000 languages with fewer than 10,000 speakers. And the number is steadily decreasing.

HOW DO WE LOSE LANGUAGES?

In the drive of modernization and success, people are losing touch with their native tongues. In other words, they are severing ties with their ancestors without even realizing it. Any loss of a language hurts a society’s ethnic and social values. Similarly, the Finnic language is important not only to Finnic people who use it as their first language but also to the rest of the globe. Because these languages are extensively spoken as a native or foreign language by people all over the world.

Let’s dive into the language history of the beautiful languages of the Finnic tribe, and let’s see what dialects Finnic people use for these languages. As you know, dialects of languages vary from place to place.

One of the most prominent examples is British English, and American English is English. Still, both of the countries use different pronunciations and different styles for speaking the exact words. When a language gets spread in a large area, then it is more likely to get variations from place to place. People infuse things according to the culture and values of their land. Let’s explore some languages of Finnic people.

Most of the people in Finland have Finnish as a native language. Finnish, like Chinese, is a difficult language to learn and comprehend. However, the harshness of the language adds to its visual appeal. The Finnish language has an extremely concise sentence structure. Because Finnish is derived from Latin, it has diverse literature. A complete in-depth guide about What is the language of Finland?

It is a world language that is both precise and beautiful. Finland’s native speakers make it sound like a very basic and straightforward language. However, if you are a non-native speaker, you may have little difficulty acquiring the language. It is very rich in literature.

The voices of the characters are lovely. The ratio of consonants to vowels is ideal. Many Karelian alphabets are comparable to Finnish alphabets. If you’re an English speaker, Karelian dialect can be tough for you to understand the accent and do the same thing. Words are spoken aloud. The first time it was uttered was in the early Middle Ages.

Karelian is essentially a southeastern dialect of Finnish that has evolved. Karelian has some words that are similar to Russian and Finnish letters. For formal letters and writings, Karelians utilize the traditional Latin (Karelian alphabet) technique. This Finnish dialect is fairly easy to understand. In the streets, it is widely said.

After Finnish, one of the famous Baltic Finnic languages in Finnic tribes was Estonian. It’s the Russian language that’s spoken. Ob-Ugric languages have huge language varieties. Estonian is a related language to Finnish that is spoken by around 1.1 million people. It is one of the few European languages that does belong to the Finno-Ugric family, which also includes Finnish and Hungarian. Around 1.1 million people worldwide speak this so-called “elven” language. Estonian is the second living modern language of Finnic languages. The standard Finnish language, which is spoken throughout Finland and Russia, is widely known to Estonians.

Because of the geographical and regional changes, there are slight distinctions in both languages because of the common ancestor. However, if you know basic Finnish, you will be able to communicate in the Estonian dialect of Finnish because the dialects are not that dissimilar.

Estonian is similar to Finnish

In addition to Finnish, Estonian is taught in the institute for Linguistic studies in various parts of Finland. Because the majority of individuals are multilingual or even trilingual, native Finns also speak Estonian. Finnish universities provide courses in a variety of languages, including Finnish, Estonian, and Krelian. People who lived near the Baltic Sea spoke vernacular languages, which gave rise to the Estonian Finnish dialect. So basically, these are cognate languages.

Finnic Tribes individuals who are trilingual also speak Livonian. It is one of the minor Finnic languages. It is an ancient language, and just a few people today speak it. Because other languages are now heavily stressed in academic curricula. It is both an official and a minority language.

Various larger language families can assist you in adjusting to the culture and appreciating the richness of Finnic cultures and increase language contacts. To get started, all you need is a basic understanding of any popular language in this field.

These are some of the advantages of visiting a multilingual country. Regional dialects do, however, differ from one another in subtle ways. In Finland, the majority of individuals speak English as well as a second language.