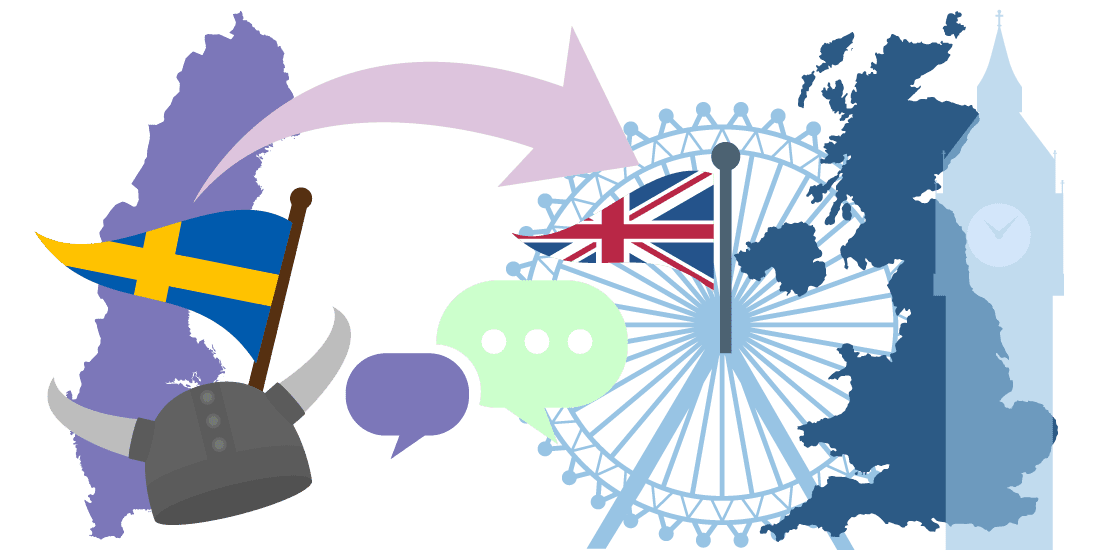 Having a blog can be a wonderful way to show what you have to offer but is it necessary to translate to Swedish from English? It’s the oldest question people ask themselves because a lot of expert bloggers have a string of successful sites but aren’t reaching their full potential. It’s all down to no translation for non-English speakers.

Bloggers Need To Translate to Swedish from English Too

Why would a blogger translate its blog? Here are a few things to consider before saying no.

Who Are Your Readers?

When you first think up an idea for a blog, your initial instincts aren’t to find a translator but to find a publishing platform. You take your time, create a great website and start publishing blog posts every so often and over time, the blog takes off. There are more readers visiting and more people are leaving comments but you have to remember, your readers aren’t going to be reserved to English speaking viewers. You need to use professional Swedish translation!

The Internet Is a Global Highway

In all honesty, people from all over the world are going to stop into your blog and if you want to reach these people successfully, you must have translation. It’s not possible to have one of the biggest blogs out there unless there is some form of translation. Not everyone speaks your language and you have a much higher chance of being successful when you translate to Swedish from English. Once you establish your blog, you can market and bring in more readers which ultimately mean making your name better known and earning more too.

Making a Blog Fit for All

You don’t want to limit your readers or viewers because it means limiting your earning potential. If you limit your site to English speaking readers then it’s bad; you are still going to get business but you aren’t going to get as much as you would should you translate English to Swedish. You might not think so but why not try it for yourself and see?

Blogs are very much like a business, you have to do whatever it takes to make them a success and to keep them going. It isn’t just about having snappy content but actually being available for everyone online. Users can come from anywhere and if you use their language, it creates stronger ties and bonds throughout. Will you translate to Swedish from English today?

Translate to Swedish from English

There are many reasons why you might need to translate to Swedish from English. If you are born in an English speaking country like the UK or the US, your documents like the birth certificate will be in English. If you got your degrees from the same country, they would also be in English. But if you want to move to Sweden for work or you are applying to a Swedish university, then you will have to translate your documents from English to Swedish.

Sweden has four official languages: Swedish, Yiddish, Finnish, and Romani. A lot of Swedes speak English but it is not recognized as an official language, and that’s why the government offices and academic institutes do not accept documents in English. In order to translate to Swedish from English, you will need native translators who learned Swedish as their first language and has been speaking it since their childhood.