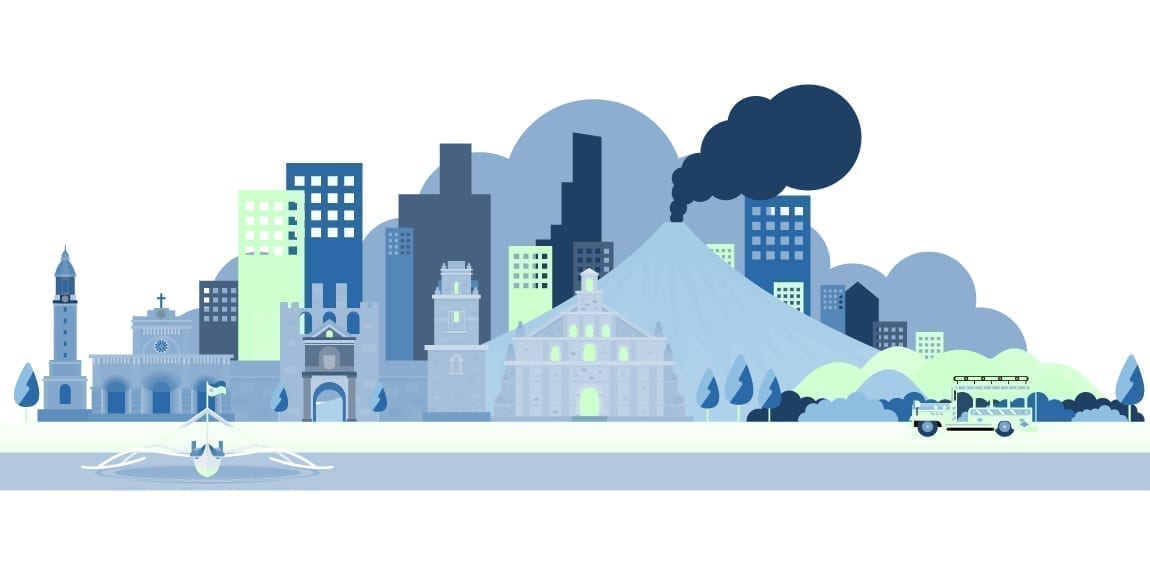 The Philippines is a country in Southeast Asia that consists of 7,641 islands. The country shares its maritime borders with Japan, Taiwan, Indonesia, China, Malaysia, Vietnam, Brunei, and Palau. Manila is the capital of the country and Quezon City is the largest city. The Philippines is a megadiverse country that’s rich in natural resources. With a population of 109 million, the Philippines is one of the most populated countries in the world. It is home to multiple ethnicities and cultures. The country is also known for its linguistic diversity. But it only has one national language and two official languages. The Spanish colonial rule of the Philippines began in 1565 and lasted for more than 300 years. During this time, Catholicism gained popularity in the country.

The Philippines is home to 134 ethnic groups. The majority of these groups are indigenous. Although the majority of the country’s population is made up of 8-10 ethnic groups, the rest of the groups still affect the culture and languages. More than 185 different languages are spoken in the country. The number of dialects is even bigger. There are two official languages of the Philippines: Filipino and English. But 19 regional languages have also been recognized in the constitution. Filipino is also the national language and the lingua franca for the speakers of various vernaculars. English was brought over to the island nation when the British invaded the region. The English language is also taught in public schools. This is why it is the spoken language of more than 40 million Filipino people today.

It is one of the few countries in the world that was colonized by Spain and did not end becoming a Spanish speaking population. However, the Spanish language is still popular in some parts of the country. Creoles of the Spanish language are also spoken on the islands of Luzon and Mindanao. Other foreign vernaculars that are spoken in the country include Tamil, Mandarin Chinese, German, French, Hokkien, Korean, Arabic, and Japanese. Only immigrants are the native speakers of these languages.

A few popular regional languages in the Philippines are Aklanon, Cebuano, Chavacano, Pangasinan, Maranao, Hiligaynon, Ilocano, and Central Bikol. Various local dialects in the country are threatened to become extinct. Although various indigenous languages have been recognized in the constitution, there are still a lot of them that don’t enjoy protection from the state. These vernaculars have only a few native speakers, which is why they have not received any recognition from the government.

Filipino is both the official and national language of the Philippines. It belongs to the Austronesian language family. It is spoken by 28 million people as their native language. 45 million people speak it as their second language. It is the standardized form of the Tagalog language. Out of all the languages spoken Philippines, it is Filipino that is the most popular among the population. It is the lingua franca for the people of various ethnolinguistic backgrounds. The Filipino alphabet was derived from the Latin script. But in Muslim majority areas, Filipino is written in the Arabic script.

Many people question whether Tagalog and Filipino are different languages. But in truth, they are mutually intelligible varieties of the same language. A person from the Philippines can use the name Filipino to refer to Tagalog and vice versa. Despite the fact that Filipino is more popular among the population than English, the government mostly operates in English.

Filipino has been influenced by various foreign and regional languages including English, Spanish, Arabic, Malay, Chinese, and Japanese. It is closely related to almost all the Malayo Polynesian languages. Filipino is often referred to as Tagalog by its native speakers to differentiate it from other Philippine languages.

Translations for the Philippines:

Although the English language enjoys official status in this country, foreign companies will need translations to impress this island nation. Even getting admission to a state university will not be possible without translations. But connecting with a large population of 109 million is not easy. It is important to hire linguistic experts who know the native culture.

The majority of the people of the country follow Christianity. But there are also regions dominated by the followers of Islam. If a company wants to connect with the followers of Islam, they will not only need a native expert for translations but also someone who knows the religion accurately.

If you are applying for a visa or immigration to this Southeast Asian country, you will need translations of all of your documents in the Filipino language. Until you get translations in the official language, you won’t be able to get through the immigration or visa process.