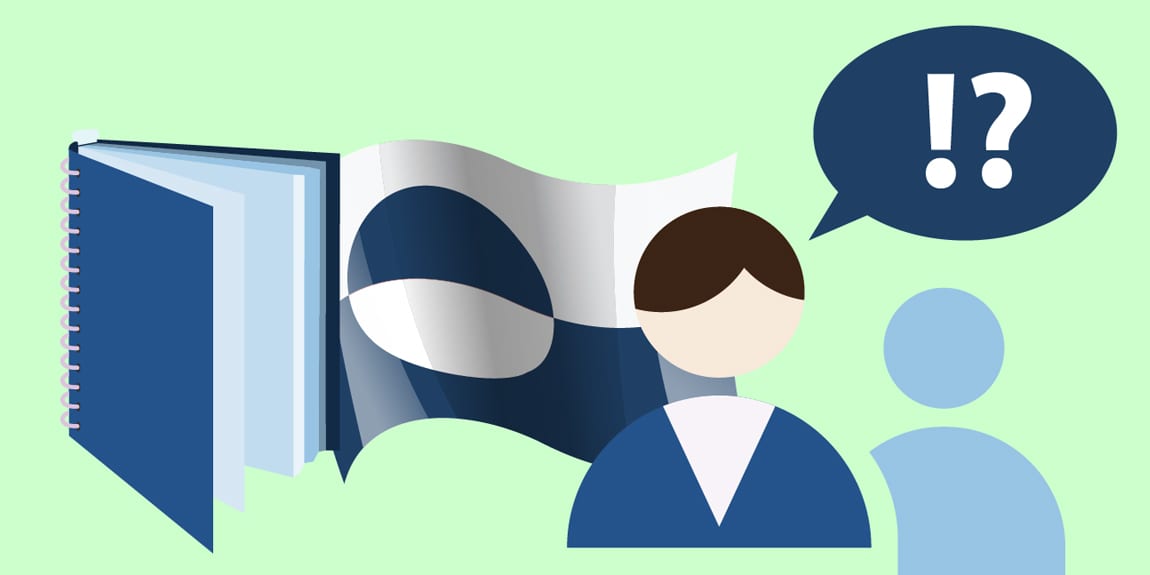 It is difficult for people to imagine a world different than theirs. The people living in the first world countries cannot even imagine living without electricity for a day, let alone a few hours. However, there are many places in underdeveloped countries where electricity still hasn’t been introduced. Even in regions where electricity is available, its load shedding is quite common. The local population don’t think much of it but when the same conditions are presented to someone from Europe or the US, they will not be able to endure such circumstances. However, with the help of the internet, the world has stopped being a place divided into various countries and become a global village where people have some idea of what’s going on in another part of their planet.

Today, when the people of third world countries are facing a natural disaster or political turmoil, everyone on earth learns about it. People living thousands of kilometers away try to help their fellow beings in whatever way they can. Some raise their voice in favor of their brothers and sisters who are suffering in a war zone, while others donate to help get the victims of natural disasters get back on their feet. But there are still a few things we might not know each other.

For instance, it is hard to imagine for English speakers to think of situations where no one can speak their language, especially when they are in a European country. It is true that English enjoys a sort of universal position among languages and has a lot of speakers throughout the world. But there are many remote areas on our planet where it is not known by the majority and is hardly spoken by anyone. It is important to know this when someone is visiting such a place so they can learn a few words of the local language and use it when needed.

It may be the world’s largest island but is also the least densely populated place on the planet. The southwest coast of the island houses most of the population of Greenland. The rest of the country has only a little population. Almost eighty percent of this island is covered in ice. Outside Antarctica, Greenland has the only permanent ice sheet.

The island was inhabited by the Vikings before people from Alaska moved to this island and made it their home in the 13th century. The country has a lot of natural resources and hopes to gain economic power with their help. Although it is one of the best places in the world for seeing the Northern Lights, don’t expect much from the country’s infrastructure. There are not too many roads in Greenland and if you do go there, expect an adventure filled tour. Anyone who loves the sun and wants to see it shine even at night should visit this country anytime between 25th May to 25th July. The summer solstice is celebrated throughout the country. Everyone should get to see Greenland during the months of the Midnight Sun at least once in their lifetime.

What Languages are Spoken in Greenland:

Although Greenland has been a home for different people since 2500 BC, most of them disappeared or faded throughout the years. The Norse people also inhabited this island for almost five centuries before disappearing in the late 15th century. The majority of Greenlanders today are the direct descendants of Inuit, the people who migrated to the island from Asia in the 13th century. They make up almost 90% of the island’s population. Danish people are the biggest minority group. Due to the Inuit’s large numbers, their language is the official language of the country.

The Greenlandic language has approximately 57,000 speakers. They are mostly Inuit but the language is also spoken by some minorities living in the country. The main variety of Greenlandic is kalaallisut which is widely in use by the population. It is quite similar to other Inuit languages which are spoken in Canada. Greenlandic is known for forming long words to convey the meaning of a full sentence, this quality makes it a polysynthetic language. It is written in the Latin script. However, despite being the tongue of the majority, Greenlandic is not the only language spoken in Greenland.

Other languages spoken in Greenland were brought to the island by immigrants. They include Icelandic, Filipino, Swedish, Norwegian, Thai, and French. However, each of these languages don’t have too many speakers in Greenland so if you are visiting a particular city of Greenland, don’t expect to run into any French speaker. Due to the increasing number of tourists visiting Greenland, the national language is expected to gather more loanwords from foreign vernaculars like English. However, despite the loanwords, the Greenlandic language might sound too complicated to a non-native speaker but it does share a few similarities with English. If you do plan on visiting a country, make sure to learn a couple of words of the national language. The citizens of Greenland get very happy when someone tries to speak their language.