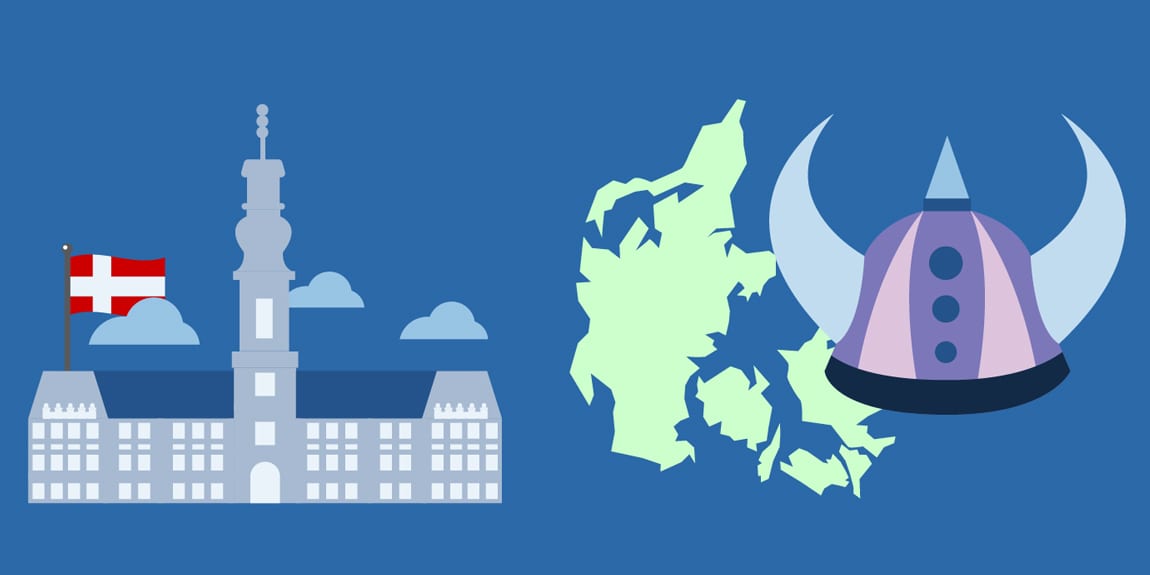 A capital city enjoys a unique position and people born there often feel happy to belong to a place in their country which is known nationwide. From countries to state, capitals can be found everywhere. Some countries even have more than one capital. In such places, the constitution recognizes the status of only one city while the other cities house the seat of one branch of the government. But majority of countries have only one capital because it is easier to keep all offices in one place. One might wonder the reasons that help countries make the decision about selecting a city as a capital. Although there can be many reasons behind that decision, a few are the same everywhere in the world.

The geographical position is one of the most important factors when picking a city as the center of a government’s offices. Places that are located in the center of a country are chosen for this most of the time. But politics also play a role in deciding the location of the capital. Sometimes, locations are chosen that can unite people or help progress an underdeveloped part of the country. But when selecting a capital, things like weather and the scenery of the city also must be considered.

Too hot or too cold places are not fit for running government offices in. Any type of weather that can cause delays at work is not an ideal climate for a capital. Sometimes, places of religious importance are also chosen for this special honor. Not only do they work in the state’s favor but also promote unity and loyalty among the citizens. But there are also a few things about capitals that make them not the ideal place for common people. For starters, they are quite expensive to live in. Most of them are only suitable for a particular class of the society. Majority of them turn out to be too expensive even for the tourists even though they are one of the biggest tourist attractions of their country. Take Paris, for instance. Almost everyone in the world want to go there but hardly a few of us can afford it. Even a few days’ stay in Paris is enough to empty your bank account.

The capital of Denmark is also its most populous city. Unlike other cities that were chosen in recent centuries as capital, Copenhagen has been one since the 15th century. It has its roots in Vikings history as it used to be a fishing town during that era. Today, there is no department in which Copenhagen isn’t excelling. Its strong economy, rich cultural heritage, ever growing service sector, and the list of world class universities are some of the best things about Copenhagen today that attract tourist and immigrants alike. It is thanks to its success in every department that has made people ignore the expensive lifestyle of the city.

It is also a dream destination of every foodie. The city, despite being a small one, has a bunch of world class restaurants. Copenhagen has a dozen of Michelin stars today and only that fact is enough to motivate foodies to book their trip to Denmark’s capital. If you are tired of city pollution then Copenhagen is the ideal destination because not only does it have a clean environment and up to 60% eco-friendly restaurants, it’s also a bicycle heaven. The citizens of this city love cycling so much that it’s the only transportation most of them use. So, less vehicles, less pollution.

Anytime someone has to visit a foreign country, the excitement of the trip doesn’t keep them from thinking all the ways it can go wrong for them. What if they fail to get around on their own, or what if they don’t understand the locals? These questions also bother people when they plan on visiting Copenhagen. Everyone knows that Danish is the only official language of Denmark. So, what if an English speaker goes there and they don’t know a single Danish word? Well, they will be able to get by just fine. English may not be officially recognized in Denmark’s constitution but it is widely spoken in the country. Almost everyone in Copenhagen can speak English fluently.

There are also plenty of French and German speakers in the city so if someone is visiting from France or Germany, they will be able to get help from the locals even if they don’t know a word of Danish. Tourism is growing every year in Copenhagen. There are a lot of concerns that tourists have about the city before visiting it but once they see it, they forget everything that had been bothering them. The Danes have been learning English at an early age in schools. Their English proficiency is the best in the world. It is a unique fact about the people of Denmark that they are so good at a language which is not even recognized in their constitution. You can even speak to sales person in English. They wouldn’t mind if you try to speak broken Danish though but they will switch to English to make your life easier.

Anyone planning on visiting Copenhagen or moving there for good should not let the fear of not knowing Danish stop them. So, go ahead and book your ticket to Copenhagen and talk to as many Danes as you want in English.