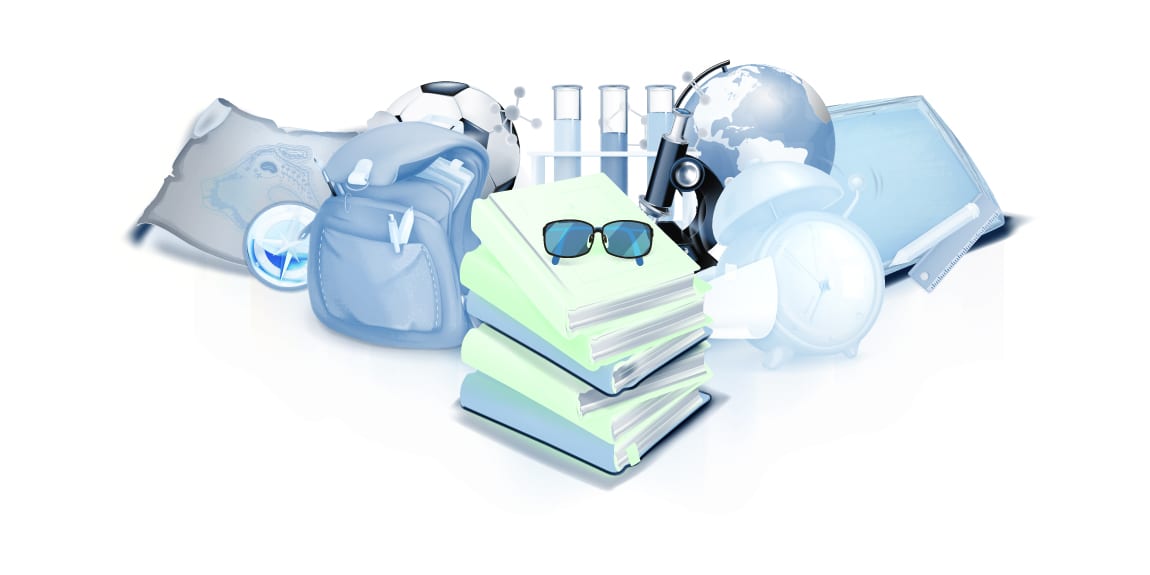 We all learn something new every day. But language is one thing we learn gradually. It grows with us. From the tiny words to the full sentences, we become proficient in our languages. But there are people who get fascinated by different languages. Finnish or the Finland language is one of those languages which are known for their unique tone.

If you haven’t learned much about the Finland language, then this article will surely be a good read for you.

Languages That Are Spoken Across Finland

Finnish or the Finland Language is spoken by the majority population in Finnish. It has more than 5.4 million native speakers, out of which 4.5 million live in Finland. That makes 90 percent of the population.

Interestingly, Finland has two official languages which are Swedish and Finnish. And Swedish is spoken as less than 5% across the country. It is the official minority language. and, it is safe to say that Finnish is a difficult language. the Good thing is that Finnish and Swedish both are compulsory subjects in schools

Finnish speakers also live in Russia, Norway, and Sweden. And you will hardly find English language speakers. so even if you have strong English skills, your survival is not easy in a country like Finland.

Another fun fact is that being in Europe it does not fall in the category of North Germanic languages. Neither is it considered in the Indo-European languages.

The Uniqueness Of Finnish Language

Heard about colloquial language? this language has developed naturally from the historical forms of Finnish. This has spread wide through main culture and politics.

Now, let’s talk about Nordic languages. Nordic languages can be split into two categories. One being North germanic, while the other one is Finno- Ugric. Danish, Norwegian, Swedish, and Icelandic belong to the first one. And Finnish alone falls in the category of Finno-logic. Now, Finnish is vastly diverse from other Scandinavian languages. So, A person who is Finnish can not understand a single word written on a piece of paper in Danish or Swedish. This is how poles apart these languages are. The indigenous populations of Finnish speak the Sami languages.

Finland-Swedish sign language is used as little as only 90 people know it. this is because the only elderly people who have attended the only school for deaf and dumb people are now too old. the school was established back in the 19th century and was closed down in 1993.

Language of administration in Finland

First, it was the Swedish language till the end of the 19th century but, now Finnish is the first official language in terms of the majority. Swedish still holds equal importance in legislation, but Finnish is used more commonly in governmental bodies.

Fun fact: The Finland Language did not come from Finland

So are you wondering to which family does this language belongs?
Well, it belongs to the Finnic Language group. Finnic in turn belongs to the Uralic Language family. Other languages from the same group are Estonian, Karelian language, ludic, Veps, Ingrian, Votic, and, Livonian.
And do you know where all these Finnic languages come from? they came from a language called Proto Finnic which was spoken 3000 years back.

And do you know where all these Finnic languages come from? they came from a language called Proto Finnic which was spoken 3000 years back.

It is said that the oldest script ever found written in Finnish was found out to be a spell in Finnish.

That spell is even said to be 4000 years old. So, that is how ancient the language is.

Finnish Alphabets are not so Finnish!

Finnish alphabets have 19 letters. These include the standard Roman letters which are used in English. It adds Å, Ä, and Ö which come from the Swedish alphabets. Some alphabets like W, even when included in the alphabets are barely used in any Finnish word. This is why you may only notice them in foreign words or names.

Finnish Literature and one man

Seitsemän Veljestä by Aleksis Kivi is the first-ever novel written and published in Finnish. This book is popular for being the most outstanding literature in Finnish. Moreover, it helped in paving the way towards modern Finnish and instilling the pride which led Finland to independence in 1917.

According to many Finnish teachers, a lot of people learn Finnish because of their love for Finnish metal rock music. In order to understand their passion, they are learning Finnish. In a sense, you can also say that Finnish is the official language of the metalheads.

Finnish has words, the modern Finnish especially, like a refrigerator called an ice cupboard (jääkaappi), a computer as a knowledge machine (tietokone), and a treadmill as a running carpet( juoksumatto).

Manners Are Not Crucial In Finnish

The Finnish language does not have a very strong emphasis on formal speaking. You can hardly find out any courtesy words in this language. It is more inclined towards straightforward speaking. What might really put off a courteous speaker is that Finnish doesn’t consist of any word like ‘please’ in its vocabulary. But yes, “thank you” does exist.

Also, if you need something in Finnish, you just name it and you are not held accountable for being impolite.

World’s Longest word is in Finnish

Finnish uses compound words, meaning words that are combined into one rather than written out individually (e.g. bussikuski rather than ‘bus driver’). This has given birth to one of the longest words in the world at 61 letters, lentokonesuihkuturbiinimoottoriapumekaanikkoaliupseerioppilas, which means ‘airplane jet turbine engine auxiliary mechanic non-commissioned officer student’. It is not used very often.

Heard of birthdays, right? in Finland people also celebrate their name days. this is a ritual from medieval times, now what is it about? the Finnish calendar has. names of people attached to every day and when it is a person’s name day, they receive the same amount of love and attention from their loved ones as they would on their birthdays.

Where do dialects come from in Finnish?

In Finland, you will find people belonging to seven different dialects. These can be categorized into three dialects. Eastern dialects, western dialects, and also savonian dialects. the Eastern Karelian dialect is considered equivalent to the hick accent. Whereas southern and Helsinki dialects are considered to be more sophisticated. the northern finish is the most difficult to understand even by other Finns.

Finnish has no gender pronouns

Another amazing fun fact: there are no pronouns like he or she that we have in English. Finnish people have ‘han’ which is referred to both genders.
Of course, it seems different to us. But to them, it’s a way of speaking. And this has been going on for centuries.
Finnish, the Finland language has its own unique set of rules. Common people follow them. Finnish schools emphasize them. And ultimately, the adult population uses it in their daily conversation. Now, if you are looking to learn this popular language, you have two options. You can either choose an online course. Or find Finnish language teachers at your university. Another way is going with a Finnish learning app. It will also help you in learning the dialects. And you’ll begin to speak like them in no time.