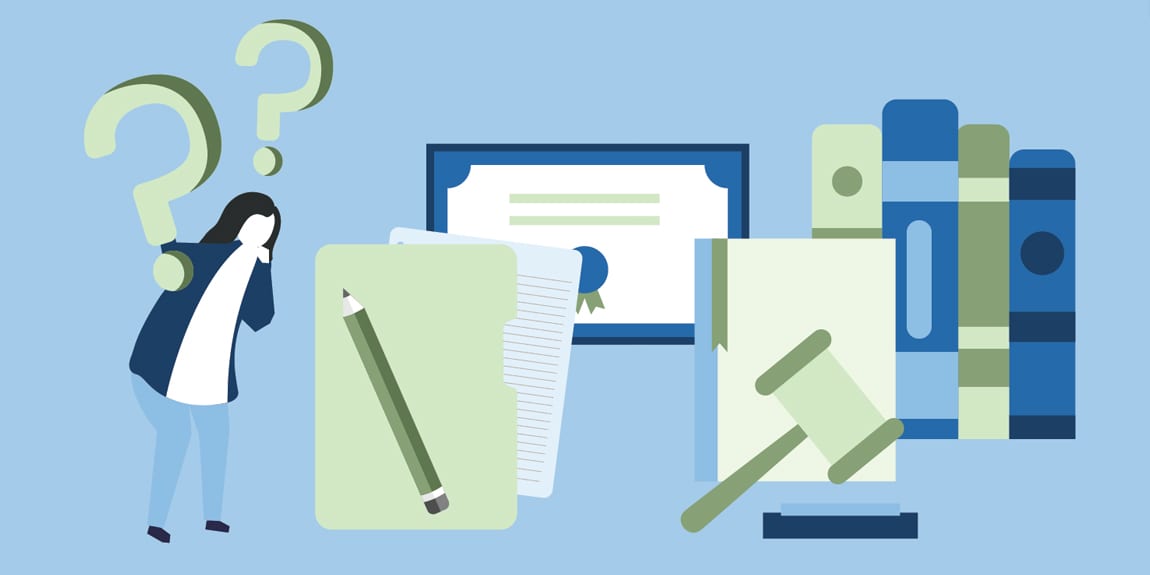 What is the difference between a certification and an affidavit?

With hundreds of different types of articles and documents, confusion are always bound to happen. Some people might take a simple certificate to an affidavit, especially if they are not keenly aware of the differences. One of the most common confusions happen when people are dealing with an affidavit and a certified document. While the two might look the same, in fact even their contents can sometimes by the same as well, there are a handful of important things to consider.

What is an affidavit?

As an example, in a personal injury case, the court may request for an affidavit from the plaintiff with them stating that they had a physical injury prior to an accident. This affidavit should be backed by proper medical check-ups to prove the authenticity of the claim.

An affidavit is usually used if a witness cannot appear in court. There are cases wherein a called witness is incapacitated or they live from a different country. This will be totally hard for the witness to appear in court, and in cases like this they can simply write an affidavit, have it signed and notarized, and it can be considered as a testimony in court.

What is a certification?

A certificate could mean a lot of things in different context. However, in the translation industry, a certification is like a stamp which is attached to a document in order to prove that it had indeed been properly translated by a professional.

Another method is to find a certified translation agencies. These agencies usually employ professionals that have proper certifications. Moreover, these agencies also undergo regular accreditation from government and various private institutions that check their capacity to deliver high quality and accurate translations. Once an agency passed these certification tests, they are then allowed to stamp a certificate into their final outputs should a client need one.

Our company offers certified affidavit translation services. If a court or a government office require you to have your affidavit or sworn statement certified, we are qualified to do it for you.

Our company consistently ranks among the top provider of accurate and high quality translations in the business. We have consistently ranked among the best in the industry, and we have provided thousands of translation outputs to our clients all over the world. We have a pool of translators that support more than 120 languages. We also have a team of quality checkers that make sure every translation output that comes out of our doors have reached the high level of quality that we impose.

Our services are available 24/7, even on holidays. We understand that your documents are important to you so we make sure that fast turnaround time. We offer the usual 24-hour turnaround time, but we also have a couple of rush translation services should you need one.

When it comes to prices, our rates are reasonable and negotiable. We believe that high quality translation should not come at a steep price. We also have a discount and affiliate marketing options.

We offer discounts to both new and old customers. New customers can take advantage of our affiliate market program for them to be able to receive substantial discounts. Customers who bring bulk orders will also receive discounts.

We have a stand-by customer service team that is ready to take your projects. Our website is also a great platform where you can just upload your document and you can receive a free quote immediately.