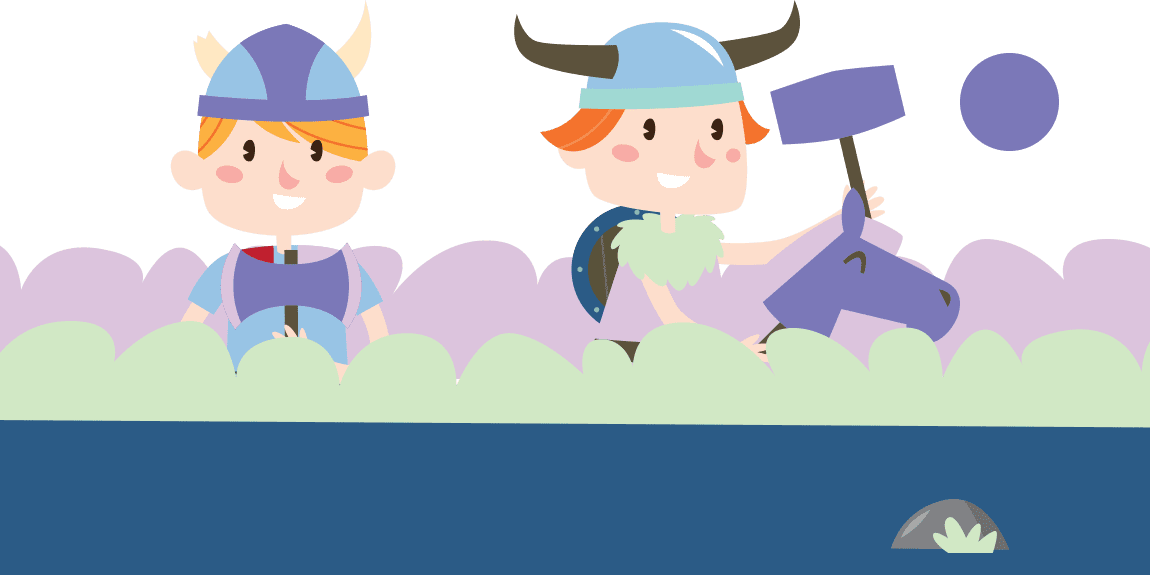 Languages are like identity, you want people to know about your identity, they can call your name and even write it but you wouldn’t let them own it. Same like your language, you know people can speak it, write and read in it but they can’t call it their own. It is a very weird concept but our daily lingo is something that is a part of our culture and we can’t deny loving it in a peculiar yet familiar way. Since ages, people feel a sense of belonging to the words they speak. In Scandinavian region, Germanic languages were spoken for centuries and they all constantly evolved.

One such language is Old Norse. Evolved from Proto-Norse language, we can trace back this language’s origin to the 8th or 9th century whereas the written pieces of Old Norse were only found from the 15th century. The Old Norse language is divided into three main dialects:

All these dialects are commonly shared by countries including Norway, Sweden, Denmark and Iceland. In fact, today’s Icelandic is considered the closest to Old Norse. According to linguists, Old Norse has a strong influence on many other languages including Russian, Lithuanian, Belarusian, Latvian, Finnish and English.

What Is Old Norse To English Translation?

The language once spoken by the Vikings is not so significant these days. Although it is closest to Icelandic, it has lesser speakers than one can know of. Yet, there are many people who are either linguists, geographical experts, historians or even librarians, that understands the urge of people trying to learn the Old Norse language or get the English translation of texts written in Old Norse. Although Norwegian, Icelandic and Faroese are considered the closest to the Norse language, numerous English words and terms are derivatives of Old Norse.

Translators who take upon the task of translating Old Norse to English are mostly those who either belong to countries where the Norse language was once spoken and plenty of transcripts have been found in those areas or the ones who are linguistic anthropologists. People ask for this type of translations for books, transcriptions and ancient texts found in museums or historical places.

These days finding a translator is not hard, you just have to enter a text and Google Translate or other software online will get you the translation of the text within few seconds. In one way, this convenient solution has given us so many things. It helps us save time, we don’t have to wait for a translator to reply and vice versa. And most importantly, these tools are free so you don’t have to spend any money.
But when it comes to complex texts. Imagine you have to submit an assignment in your history class and you can’t take any chances, would you rely on these machines or tools. We don’t think so. And since it’s quite an ancient language, you can’t ask a friend or a family member to do some digging and help you out.

Ultimately, your next step would be the hunt for an English to Old Norse translator. As easy as it sounds, it can really put you in trouble, only if you don’t know where to go.

Like we said earlier, it’s a language closest to specific countries. Therefore, you need a translator who has been living in the Nordic region and is a specialist in Nordic languages. This specialty will not only allow him to carry out your translation better but will also give you a peace of mind knowing that a native has taken care of your project. If you can’t find a translator, there’s an even better and comprehensive solution, finding a company that provides translation services for Nordic languages.

Why We Are The Real Saviors?

Working in the industry as the leading translation services provider in the Nordic region, we have native translators located in the Nordic countries. Their knowledge of the local dialect and the past usages and terms allow them to provide a better and detailed result like no one else can provide.

Besides Norse, we provide translation services for all Nordic languages. We offer affordable prices, our communication tools are instant and up to date. We make sure that no matter how complex or unique your requirement is, we provide you with the best. With an expertise of almost two decades, we have served millions of customers for all sorts of translations. From documents to websites to diplomas, degrees, apps and marketing translations, our enterprise is ready to deliver everything with excellence.

So if you have a text or document in English and you want to translate it into Old Norse, you don’t have to worry about finding the right kind of translation services. Nordic Trans will take care of all your worries and will provide you with highest quality translation without any errors. For further details and queries, get in touch with us through our live chat today!

What Countries Make Up Scandinavia?
October 20, 2020