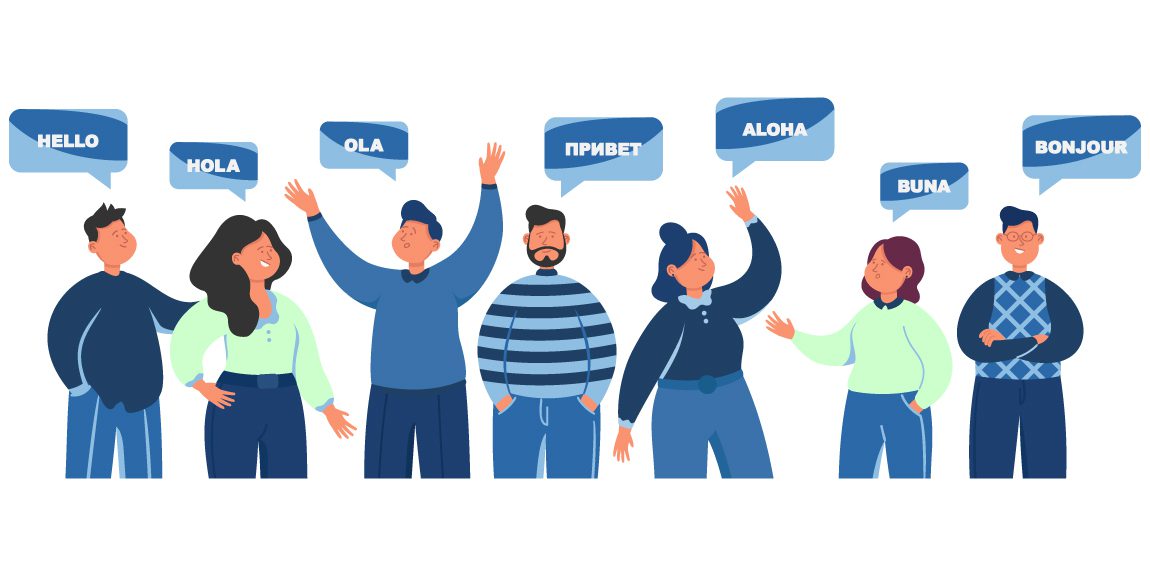 As someone who loves languages, I often get asked the question, what exactly is a native language? It sounds simple, but you may be surprised by the answer.
Sadly, a lot of people misunderstand a native language to a language they speak fluently in. Well, all of this and more is what we shall be taking a closer look at in this article. In this post we will cover the definition of native language, how it relates to second language acquisition, and what an accent has to do with it all!

So, pull up a couch, get relaxed, read on to learn more about a naitve langage and everything in between.

There are many different types of languages spoken all over the world. A native language is defined as the language first learned by a person, also known as the mother tongue or home language.

Most people learn their native language through direct contact with other speakers of that language, usually starting in childhood. This can happen through oral communication or even sign language if the individual is deaf.

Sometimes, the native language may be the language of instruction in schools or workplaces. In other cases, individuals may have significant experience with more than one language but identify primarily with one – this could be for social or cultural reasons.

Is Japanese A Native Language Or Not?

Language experts have argued that Japanese is not a native language. The argument goes that since the country has been occupied by foreign powers, the Japanese people have had to learn other languages in order to communicate with their occupiers.

This has led to the connection between language and accent being broken. Today, there are around 130 million Japanese speakers worldwide, making it one of the most widely spoken languages. In terms of economic impact, Japanese is considered one of the key languages for doing business in Asia. It is also one of six official languages of the United Nations.

Fluency in a native language

People who are not native speakers of a particular language can still achieve fluency through years of study and practice. However, they may never completely lose their foreign accent. The more they speak their native language, the more natural their American accent will sound.

Native languages make up the foundation for social unity among people. The reason Indigenous languages are endangered is that colonial governments outlawed them in an effort to create order. Foreign languages offer more opportunities for sustainable economies.

How Long Does it Take to Learn a Foreign Language?

The use of foreign languages as modes of communication creates barriers between cultures that lead to misunderstanding and conflict when miscommunication occurs.

When should you be fluent in your own mother tongue

Why Japan doesn’t have an official national language?

The reason for this is that the concept of a national language only started to gain traction in Europe during the 17th and 18th centuries. Japan, on the other hand, has always had a more decentralized form of government, which meant that there was no need for a single, unified language.

Moreover, the country has always been home to many different language communities, each with its own unique history and culture. As such, declaring one of these languages as the national language would be highly controversial and would likely lead to divisions within society.

For example, if you were to declare Japanese as the official language of Japan then people from Okinawa might start feeling discriminated against since they don’t speak Japanese.

What is native language and example?

The definition of a native language, also called a mother tongue, is a person’s first language that they learn from birth. It is not necessarily the same as the person’s citizenship or country of residence. For example, a person who was born in Japan and raised in Brazil would most likely have Japanese as their native language, even though they are living in Brazil.

The answer to this question is more complicated than it seems. There are multiple definitions of what a native language is, so it really depends on which definition you are using. According to Merriam-Webster, a native language is the language learned by a person during childhood and still used. This would technically exclude English as an option for many people, as it is not the first language learned by most people in the world.

Can I have 2 native languages?