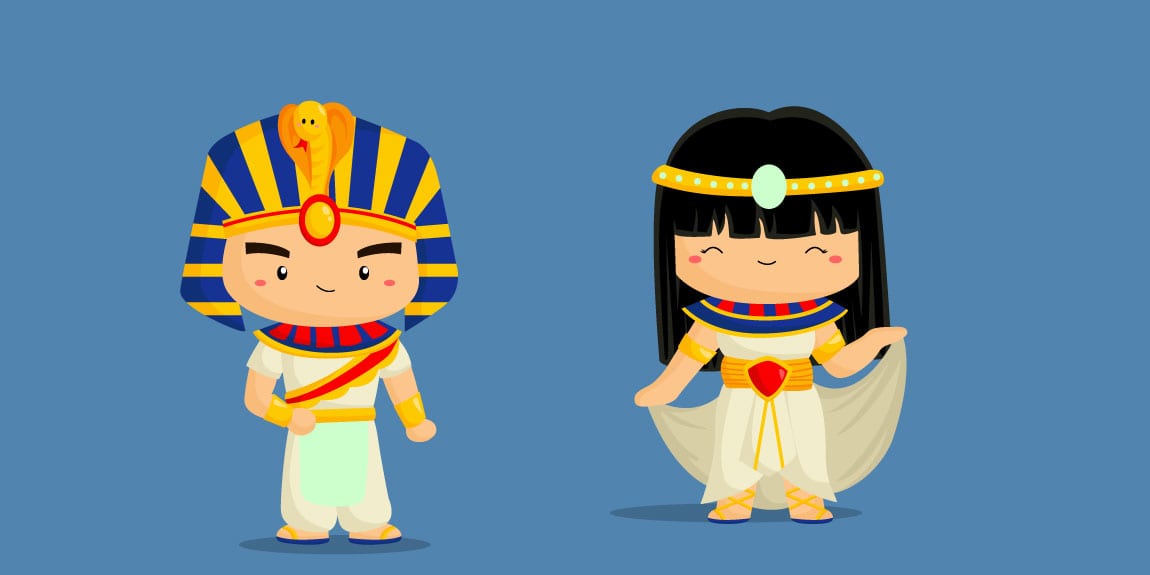 What are the rare languages in the world searches? Language is known to be the preservative of culture. Without language, there is no other way of communicating, interacting, or in other words existing. Interestingly we talk most about those languages which are spoken frequently in the world. For instance, we all know that Chinese or Mandarin is the largest spoken language in the world. English, Spanish, Arabic, and Hindi are also languages that don’t need any introduction. English is considered as the global language and it doesn’t matter if you live in Germany, Brazil, or any Asian country. People are well-aware of English as a global language and converse with other people in English. In the United States, People come from different cultures and native backgrounds. Their local language may be different from the official language of the country they are visiting or residing in, but they converse in English as it is a global language. Even some of the local languages have reached such wide acceptance that we all have acquired their terms without even fully realizing their meanings. The digital world has increased the spectra of languages, many people connect with others and converse in their native languages. Hindi, Korean, and many other languages are now practiced in Asian countries more. Many countries prefer their mother tongue languages to be the native language and be spoken by native people and foreigners than the English Language. Canada prefers french more than English and teaches french in school so their language doesn’t endangered language as many other languages lost their essence just because those local languages were not spoken language by natives. This categorically means that languages such as Punjabi have become a symbol of the culture it represents.

However, ironically, we seldom talk about languages that are just standing on the edge of extinction. One little push and they will all die.  This happened because of the idea of a global village called for a more globally accepted language or languages. And when that wasn’t enough, Translation services saved the day. Though obviously, that doesn’t change the fact that there are almost 7100 living languages in the world. And these stats are still not one hundred percent correct as many people living in far off mountains in Tibet or in the Amazon are unreachable. Thus, their languages are not known yet. The western world is dominating in spoken languages and many languages are alienated from the world and slowly are becoming endangered languages. Paakantyi, kaixana, Tanema, and Navajo languages are extinct and endangered languages. The search result shows that these extinct languages had minimum native speakers. Therefore, Asian countries such as China and European countries are trying to make their native languages official.

English is the leading language of the United States. Portuguese is the largest language spoken in Brazil along with English and German. Google search engine shows English as the primary language in 67 countries and secondary language in 27 countries. Russian and German language often is misunderstood as the same language but both languages are not structurally similar. Google Search result shows German is the most spoken native language in Europe. German is one of the languages which will survive the digital age. A powerful global digital network dies out many languages whereas the German language is well-positioned to survive the global digital era.

Considering the situation, the current figures of the Atlas of world languages of UNESCO suggests 64 languages that are the rarest and endangered to the point where they have only one or two speakers. Apart from these 64 languages, there are several others that were once spoken by a very large population but are now limited to countable people.

Njerep A language that belonged to Nigeria. There is a total of 4 Nejerp speakers in the region. Nejerp language is linked to Benue-Congo languages. Since it has only 4 alive speakers, it is amongst the rarest languages and subsequently endangered to be extinct soon. Nejerp is now only used to keep the conversation secret. Google search engine shows Njerep as an extinct language. It is not spoken on a regular basis as language is totally extinct. Public National library shows that there are more languages spoken other than English in some regions. British people cannot speak any foreign language other than English.

Paakantyi is an Australian Aboriginal language. This rare language is now only spoken in areas near the Darling River. According to Anthropologists, there are around 2 to 22 speakers in the region that still converse in Paakantyi. Seeing this trend, linguists are convinced that if the language wasn’t going to be reintroduced, it will soon be extinct. For this purpose, some of the schools have started introducing Paakantyi to young students.

Liki is a language spoken in the Papua Region of Indonesia. According to the Google search engine, there are only 5 to 11 individuals who are still able to communicate in Liki. Liki is presumed to be a once very common language, however, considering the number of people who still speak Liki, it is most certainly on the verge of extinction.

Kawishana or Kaixana is a language spoken in areas surrounding the Japura River in Brazil. The language originally had a lot of speakers but with time, the numbers dropped down to 200, and became an endangered language.

Sarcee or Sarsi is a language associated with the Navajo language, spoken in Southern areas of the United States. The Canadian Branch of the Tsuu T’ina Tribe also used to speak in Sarcee. The special collections of language include sarcee as leaders are trying to preserve this local language. Native speakers of Northern Canada do speak this almost extinct language.

But like all other aspects of their culture, Sarcee also spread across through oral transmission, no written documents or records were ever established or discovered. There are only 50 individuals said to be Sarcee speakers and thus it is also very likely to face extinction.

Apart from these languages, there are certain others that are also approaching extinction very quickly. Languages like Dumi, Chamicuro Chemehuevi, Tanema, and Pawnee were once largely spoken but are almost unrecognizable in today’s world. Google search engine shows that these languages are extinct now. The most important factor behind their certain extinction is that their speakers didn’t or couldn’t find a way to preserve them.

This is why, At Nordic Trans, we want to save languages for the next generations. We.want them to know all the languages that are a source of communication today. Our mere objective isn’t only providing services in industrious fields but also to be the conveyer of cultural heritage in the form of language preservation. So if you have a document that you want to preserve for your upcoming generation but also want to provide them with the translations, Nordic Trans can be the saviour. Located in the Europe, we are the specialists in Nordic languages and we have been serving customers with high-quality Translations for decades. You can check out our services on our website to have a complete understanding of what we do. Or you can also get in touch with us through our instant communication tools.
LIVE CHAT