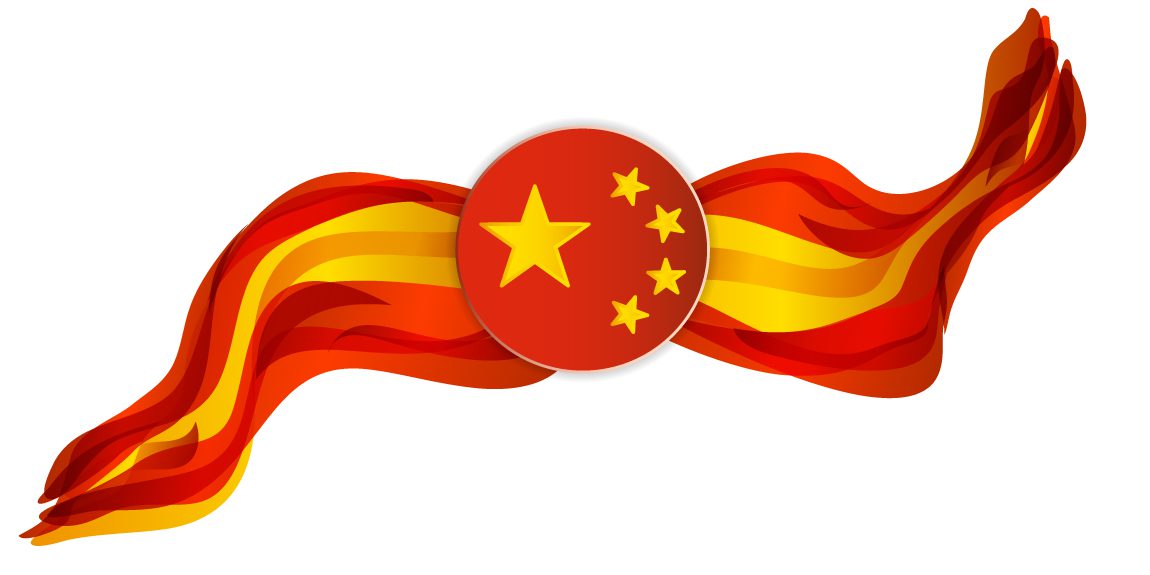 China is one of the most diverse countries in the world. It is home to 56 ethnic minority groups, all of which played their part in the development of several languages spoken in the country. China has a complex history and the complexity is reflected in the linguistic diversity as a number of official languages in China still exist today in the country.

According to records, there are 297 living languages spoken in China today. Most of these languages are spoken in mainland China, Hong Kong, Taiwan, and Tibet. Well, Mandarin Chinese is the most popular language in China. Out of the 1.21 billion Chinese populations, over 955 million people speak Mandarin.

If you want to learn more about the dialects and official languages in China, read the article till the end; it will surely be worth it.

WHAT ARE THE OFFICIAL LANGUAGES IN CHINA?

These are the main official languages of the People’s Republic of China.

Mandarin is the national language of China and if you ever heard the Chinese language, it must be this one. It is one of the most spoken languages worldwide and surely in China as well. It has more than 955 million speakers in China alone.

The variants or dialects of Mandarin classify into four subgroups:

The most crucial thing about Chinese languages you need to understand is that they are tonal; Mandarin particularly has four basic tones and a neutral tone. This is probably the most difficult part while learning Chinese languages, as the change in tone can drastically alter the meaning of the word and as a result, inconvenience occurs.

Standard Chinese, otherwise known as “common speech” has been the official language in mainland China since the late 19th century. You can call it Standard Mandarin or Modern Standard Mandarin.

The language is a standardized dialect of Mandarin Chinese, but it also features other Chinese dialects in its usage, such as written vernacular Chinese in its grammar, the Beijing dialect in the pronunciation of words, and in the case of vocabulary it uses Mandarin dialect.

Standard Chinese is also the official language of Taiwan as well as in Singapore and the United Nations. Standard Chinese is used for formal speech, public schools, and government offices; however, the local public generally doesn’t grow up with this dialect or speak it in daily life.

That’s the reason people from rural areas are unable to understand the local living just a few villages away. The Chinese government takes a step to overcome the linguistic gap and sets a goal that 80% of the population speaks Mandarin by 2020.

Cantonese is another well-known official language of China with over 60 million native speakers in the country.

The language has origins in the port city of Guangzhou and spread throughout the Pearl River Delta. Guangzhou, also known as Canton, is the city from where the language got its name. Most of the Cantonese speakers live in Guangdong Province, Hong Kong, and Macau, as it is also the official language of Hong Kong as well as in Macau, with each region having its own dialect.

In Hong Kong, people speak the language in their everyday life. It is a Chinese dialect and is also defined as the variant of Yue, a subdivision of Chinese. Cantonese is more related to Ancient Chinese than any other major Chinese dialect. Sometimes people understand different dialects just a little, including the mutually intelligible Mandarin.

Cantonese has nine tones and a much longer vowel length as compared to the Mandarin language. In addition, written Cantonese uses traditional characters from written vernacular Chinese as well as from Chinese characters. Unfortunately, Cantonese is one of the endangered languages in China due to collateral damage as Mandarin takes charge as a language over the country.

SOME OTHER WELL-KNOWN CHINESE LANGUAGE

China is one of the most linguistically diverse countries in the world due to a great variety of ethnic groups. Each ethnic group has separate languages including regional dialect. Here the some of the common languages spoken in China:

People from the Western region of China mainly speak the Gan language. There are over 41 million speakers in the country. The language is different from Mandarin and other Chinese varieties.

The language traces from Jiangxi province, as well as nearby regions Hunan, Hubei, Fujian, and Anhui. Changjing, Yiping, Jilang, Fuguang, and Yingyi are the primary dialects of the language. These dialects are related to Mandarin and the group of Wu. Checkout our latest post here about Chinese Name Translation!

Over 24 million people speak the Hakka language in China. Most of the speakers live in Guangdong province, Jiangxi, Guangxi, Hunan, and Sichuan. The dialect of Hakka spoken in Guangdong is quite similar to Cantonese and Standard Chinese. Hakka is also related to Gan, sometimes even called a variety of the other. Both of the languages use vocabulary from Cantonese.

The Wu or Shanghainese is predominantly spoken in the Eastern region of China, nearly Shanghai as well as the southeastern Jiangsu province and the Zhejiang province. There are more than 85 million speakers of Wu, live in China. The Wu language originally open up from the cultural hub Suzhou and gain its importance during the Ming dynasty period when the city of Shanghai became a metropolitan hotspot.

The Xiang Chinese or Hunanese comes from the Hunan province of China. Today the language exists as two variants:

There are over 36 million speakers of Xiang across China. Likewise other Chinese languages, Xiang is also tonal and has five different tones.

People mainly from the Fujian province, also from some parts of Guangdong, Taiwan, Zhejiang, and Haina, speak the Min language. Generally, language has two variants;

In China, there are almost 40 million speakers of Southern Min and this variant is neither similar to any other variant of Min, nor Standard Chinese.

WHY THERE ARE SO MANY LANGUAGES IN CHINA?

The existence of such linguistic diversity in China is due to its expansive geography, vast history, and some unique features of Chinese writing. Historically speaking, there was a time when China is not a united nation and those regional differences become the reason for so many Chinese languages that we know today.

The main reason that makes China so much diverse is that a lot of regions were geographically isolated. People with minimal contact and no interaction with external resources were only able to understand the dialect spoken within their own region. The thing that you need to understand is those groups also have millions of speakers.

Some of these groups can comprehend each other, but a huge number of people are not that lucky. Apart from that, foreigners who come to China also bring their language, such as English is the most common foreign language with 10 million speakers.

Portuguese is also another international language people speak in China. In addition, there are some sign languages as well for deaf people. Some minority languages also exist in the country.