What are the German Language Alphabets? 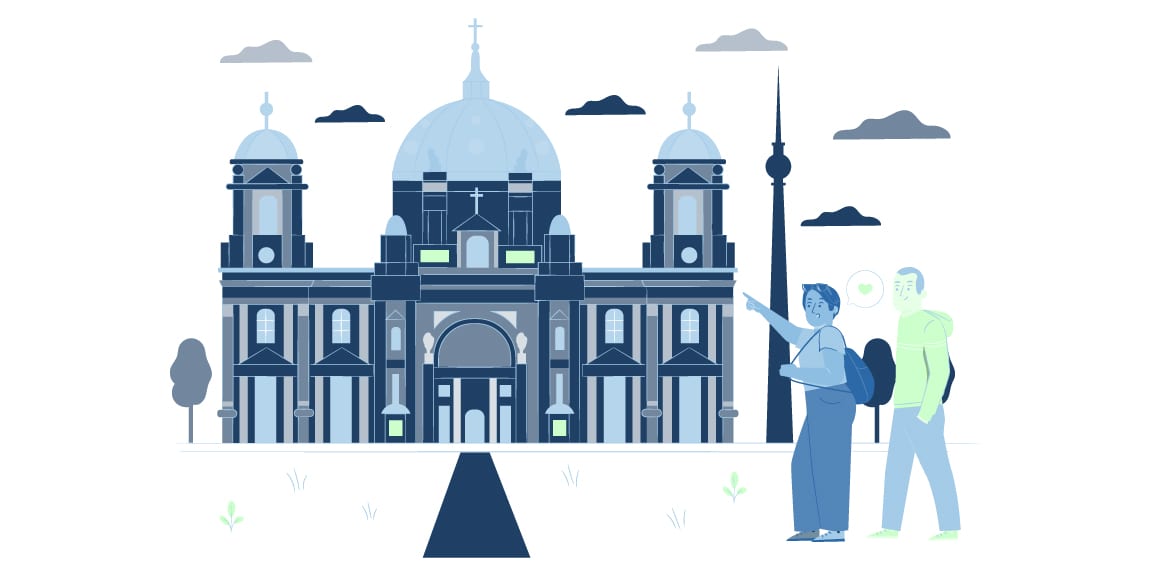 Non-German speakers view German as a harsh-sounding language. Why is that so? It may be due to the guttural sound and pronunciation of German alphabets diphthongs and sounds. Hence, it may be because of the influence of the World War and WWII movie stereotypes. The harsh image of German will not stay longer once the non-German speakers get familiar with different German sounds. However, the beauty of German that the world admires will unfold before them. Poetic beauty through song and prose has seen in the works of many German greats such as Schiller and Goethe.

Once you get familiar with pronunciation you will be able to speak German smoothly without using harsh, spit, and abrupt endings. Hence, it is truly vital lingo to learn because it has a close relationship with the business world. German is known for its excellence among the European languages. However, being an official language of Germany, it has the power to influence the economy of Germany. If you’re for German translation services, check this out.

In this article, we are going to have deep look at the alphabet of the German lingo. How we pronounce them and what are some of their unique characteristics?

What are the German language alphabets?

Both the German and English languages are West Germanic languages. They have plenty in common and have the same Latin alphabets. They share plenty of words and their grammar is also similar. The German language has 26 standard letters, much like the English language. The German alphabet is the extended version of the Latin alphabet. However, four more additional letters in German often count as a part of the actual alphabet.

One is the Letter (ß), the German ligature, and three others are vowel letters: ä, ö, ü. The council of German orthography considers these as distinct letters.

The vowel letters ä, ö, ü are known as umlauts.

Why umlauts are important?

Umlauts are the pair of dots placed over three vowel sounds. However, they change the pronunciation of vowels. They blend the two vowels and they make German sound clearer. Moreover, they are essential for speaking German clearly and conveying the correct information to the listener.

The best way to learn the pronunciation of umlauted vowels is to hear how native speakers speak them both as a part of words and as individual letters.

Among the German letters, the letter ß (additional character) is the only one that is not part Roman/ Latin alphabet. Hence, It is called eszett or another symbol for double ss. The Letter ß derives from a ligature of lowercase letters so there are no words that start with ß, it usually comes in the middle or at the end. A common type of spelling error occurs due to the incorrect use of ß Letter. However, German spelling reform has limited the use of the letter ß in Germany and Austria.

Hence, the number of letters that the German alphabet has depends on whether you consider the umlauts and the ß as the extra letters. In Liechtenstein and Switzerland, it is 29 with umlauts because ß doesn’t exist there. However, twenty-six letters without umlauts and the letter ß whereas 30 with both letter ß and the umlauts.

Which article is used for German alphabets?

“Das” is the common article for all the alphabets. Whereas others are “der” and “die”. These three “der, die, das” are definite articles that help us identify the gender of a noun. Masculine nouns take the indefinite article (a/an) ein, eine, or in and definite article das, die or, der(the). Feminine nouns often end with -heit, -ei, -schaft, -ung.

What are the German language alphabets?

General capitalization of nouns and most nominalized words is the typical feature of German spelling. The German spelling has compound words including nouns together which leads to long words.

The oldest record of the German texts belongs to the 8th century. Hence, they were written in different local dialects of old high German in the monasteries. letter z along with combinations such as tz, cz, zz, sz, or zs represent the sound ts and s in these texts. German was rarely written after the Carolingian renaissance. Latin became the exclusive literary language.

East central German and Austro-Bavarian varieties gave rise to a new interregional standard by the 16th century. There was a reintroduction of Catholicism to Austria and Bavaria by the mid 16th century, encouraging the rejection of a Lutheran language. However, there was the influence of the northern German writers, language cultivation societies, and grammarians in the 18th century. This lead to the introduction of the Lutheran standard in the southern states and countries.

Further standardization of spelling occurred in the late 18th and early 19th century with the introduction of compulsory education. However, by the end of the 19th century, there were several changes in the German spelling by the Government of the German Empire.

In 1996, there were significant changes by the reform in the German spelling and pronunciation to make the lingo easier to learn and to simplify the German orthography. Hence, there were no changes in the rules of the language. Reform excluded the place names and family names. However, spelling changes and new orthography were only mandatory in schools. There was no law on spelling that people use in their daily life according to the decision of the Federal Constitutional Court of Germany in 1998. All major publishing houses and major dictionaries follow the reform.

Germany is one of the world’s largest economy and German being an interesting lingo. So, it very important to learn German if you want to enter the business world. Hence, you have to become familiar with German alphabets, sounds, and pronunciations. Once you get a hold of that then it is not a difficult task for you to learn German. Moreover, there are many options available all over the internet from where you can easily learn German alphabets.

What is The Passion of The Christ Arabic Subtitles
January 17, 2022

What Are the Months in Portuguese Language
January 13, 2022

What Do Translators Try to Balance in an Ideal Translation?
January 7, 2022