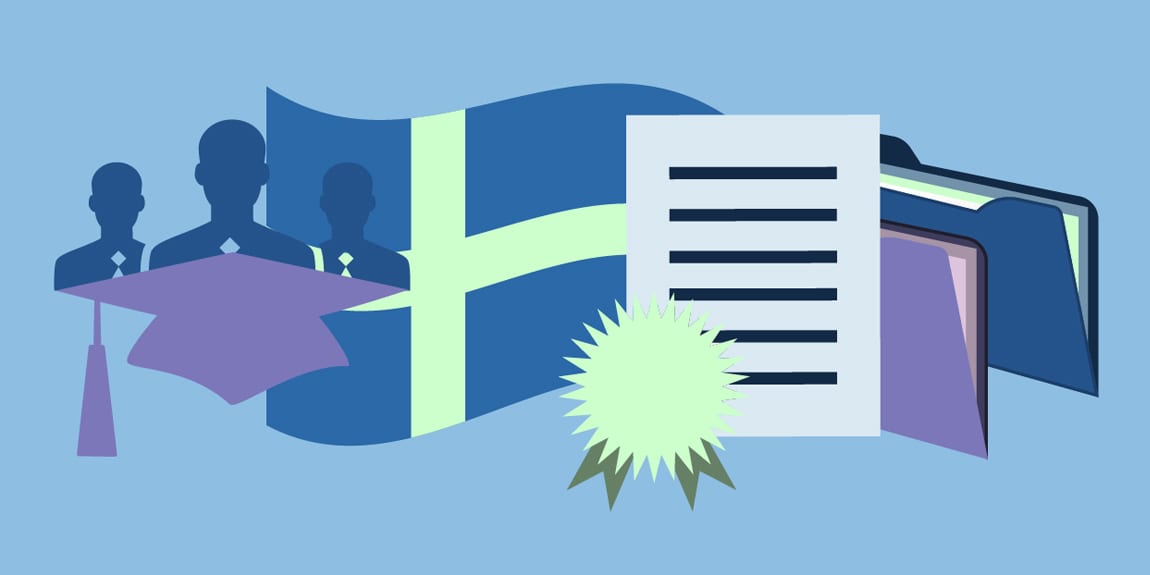 Everyone dreams of studying at one of the Ivy League schools but not everyone can afford to live and study in the US. Also, there are a lot of good options available in other parts of the world for those who are interested. When it comes to Europe, the cost of education is a lot less than that of America. For the people of the continent, education is free for the most part in every country. A lot of students from the UK go to France or Sweden for studying and vice versa. A lot of big institutes in European countries produce world class scientists each year.

A lot of politicians studied in famous universities of the UK and a lot of scientists were graduates of European institutes. This fact has inspired those who want to follow the footsteps of these people. Nowadays many people from all over the world turn towards Europe for education. They do their research to find out which country will suit their needs the best. Although many might be tempted to go to the UK, living there is almost as expensive as living in the US. The competition to get into one of the prestigious academic institutes of the UK will also make sure that many students end up without an admission offer.

However, that isn’t the end of the world since there are a lot of other options in Europe. Studying in France means you can get to visit the city of lights and love frequently and get to walk the same streets that various artists of the 20th century walked upon. Germany also has a rich history and its architecture is enough to draw people in. Another amazing place in Europe for studying is the home of IKEA. Yes, you guessed it right, we are talking about Sweden.

Some Facts About Sweden:

Whether the name of the country reminds you of IKEA or PewDiePie, you know it is a great place either way. Sweden has always been more advanced than the rest of the world in many aspects. A Swedish woman, named Selma Lagerlöf, was the first woman to win the Nobel Prize in Literature in 1909. Sweden is the only big country in Europe that was never a fan of war. It managed to avoid taking any part in both the world wars.

Did you know that the citizens of Sweden are one of the highly taxed people in the world? But that doesn’t mean they feel bitter about it. In fact, they call tax ‘treasure’ in Swedish and never complain about paying it. The country can be credited for a lot of inventions. Swedes were the people who invented pacemakers, refrigerators, computer mouse, ultrasound to name a few. The world-famous game of Minecraft was also created by a Swedish national.

Only a few countries can compete Sweden when it comes to its contributions to the world of science and medicine. A team of doctors at the famous university of Lund inventing HIV tracker that can track even extremely low concentrations of harmful substances. Inventors and scientists can be found everywhere in the country.

Another reason why someone would want to live or study in Sweden is because of its ranking on the World Happiness Index. The country appears on the list of top ten happiest states frequently.

What are the Best Swedish Universities to Study?

If the above-mentioned facts about Sweden have made you wish you could live and study there, then your next step should be selecting a university. But during that process, you will have to keep your budget and subject selection in mind. Different institutes in Sweden are known for different departments. There is no shortage of good academic institutes but in order to find the one that works for you, you must do an analysis of the top ones. Here are the best Swedish universities that you should consider:

The oldest university in Sweden was founded in 1477 and is located in the ancient city of Uppsala. The city has a history older than the institute and is one of the biggest cities of the country. Although Uppsala university started with fifty students, it gets so many applications nowadays that the administration has updated their admission process and become more selective about it. The university offers almost seventy undergraduate courses and has exchange agreements with more than four hundred universities across the world.

Known for its research centers, Lund has Sweden’s oldest library that was established in the same year as the university. Today Lund University has over twenty-eight thousand students and the number of applications increases every year. There are three campuses of Lund with the main one being in the city of Lund.

The Stockholm University does not have a very old history unlike the other universities of Sweden but it is still a very famous institute. It has over thirty-one thousand students today. The location of the university adds to its attraction. It is located inside the National City Park is surrounded by almost 800 species of flowering plants.

There are dozens of high-ranking institutes in Sweden. Stockholm alone has three universities that appear on the World University Rankings list. Depending on your course, you can find a perfect university for you in Sweden easily. Once you have decided the university, you can move on to the application process and try your best to get a seat for yourself in the next academic year.