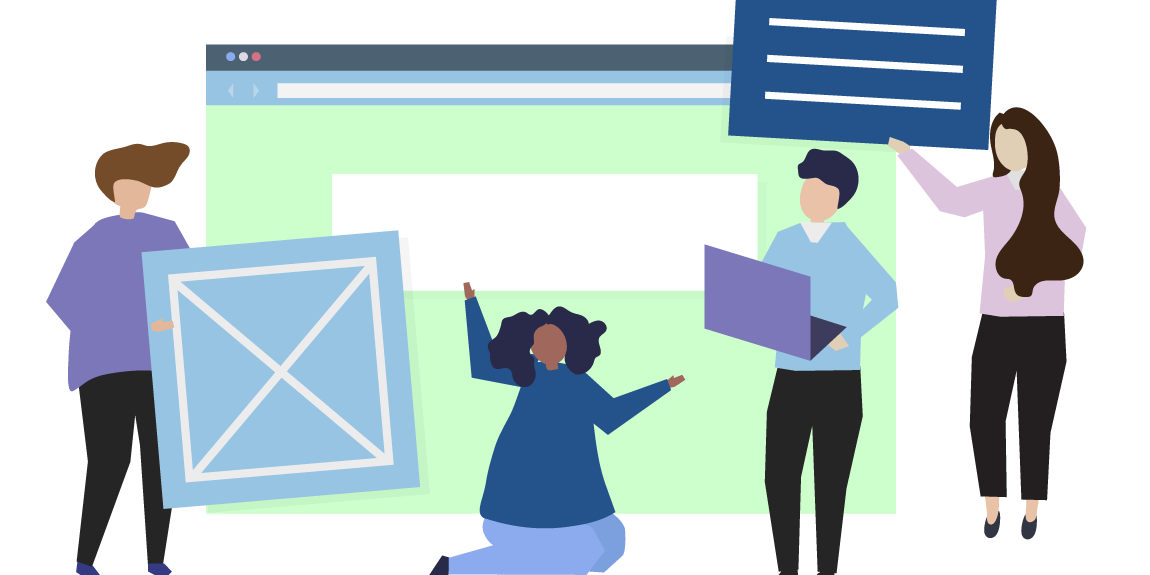 It is the turn for the myths regarding alternative translation methods, mostly machine translation (MT) and crowd sourcing. Will professional translators be replaced by machines?

Both of these myths actually hint that someday all translation work will become free. But this is just not possible because translation services are such a vital part of society and business, quality will always be more important, while machine translation will mostly be used for personal needs.

Still, it looks like even automated translation gets to turn into a paid service. Some such services already ask for payment in order to be able to use their translation tool directly (through their API). In the end, companies need to make a profit, otherwise they would cease to exist as no one works for free. While free tools exist and are of great help when you need to get the gist of a text written in a language you don’t understand, they have yet to reach an acceptable level of accuracy.

The aspect of the cost of human translation versus the acceptable-levels of quality likely with machine translation is the issue of power: Machine translation, even comparatively simple tools like Google Translate, offer every day, ordinary people the ability to translate anything they want. This power shouldn’t be undervalued – it opens up the whole world to people who are otherwise weak to access it, and it requires much less than traditional translation work, which would generally be outside their range. After all, if you needed some information that was only available in Greek, would you be ready to pay hundreds of dollars to have it translated?

Machine translation has its position and makes the world a better place. Now that the madness in the industry over the intrusion of job-stealing robots has fallen, I think the debate requires to move away from whether or not machine translation works and to what situations it’s best suited for. There’s no interest in sticking to old attitudes – the world changes, with or without your permission.

There have been tremendous developments in MT in the last years and such tools are getting better and better, but still fail to replace professional translation. Until that happens, this debacle is quite useless, yet the myth was still to be cleared, which is what we tried to do in this article. Share your opinion about this topic online on Facebook or Twitter.

What are The Top 10 Best Machine Translation Software for Danish into English and English into Danish
September 30, 2019

Machine vs Human Translator: What is Best for Quality Dutch Translation
September 10, 2015

Human Language Translators as the Future of Translation
February 11, 2015

Damages caused by the use of Google Translate
September 6, 2012

Translation for Relaxation – low quality translation and its downfalls
April 5, 2012
Go to Top
Request quote
Google Rating
5.0
Based on 12 reviews