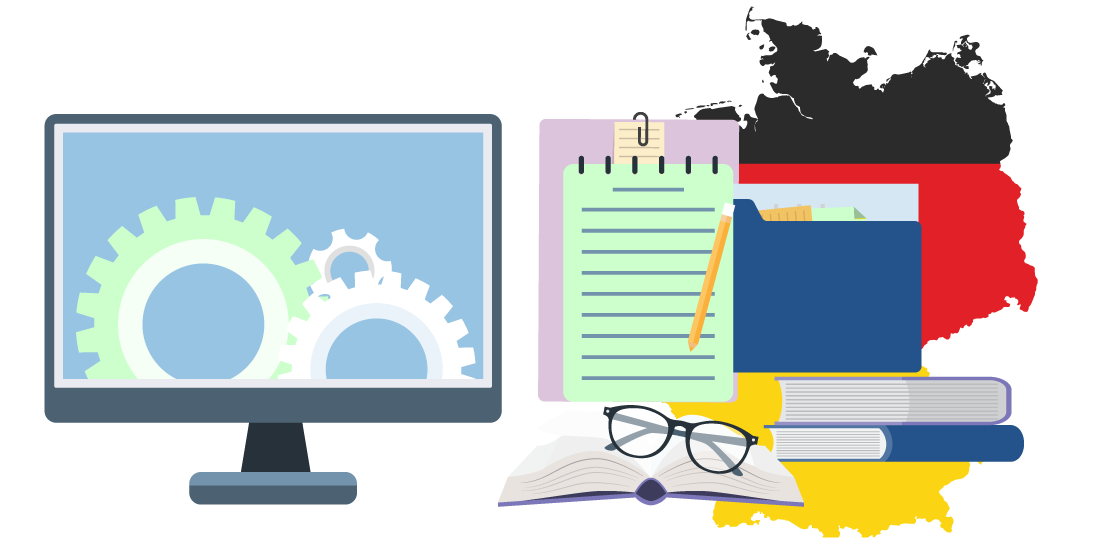 Translating German helps companies find business partners and expand on new markets. Business documents need to be translated by professionals because they contain important information. That is why, translation from and to German for business needs has to be done by translation agencies.

Translation agencies usually have a lot of employees who are fluent in various languages such as German English. Thus, when you give your text to translation, a real professional will work on it. Also, the translators working for such agencies have completed a lot of translation projects and have rich experience. They are able to make a translation with no mistakes really fast. NordicTrans have German English speakers who have done languages courses apart from their native language. These German Students are great in German English and deliver top-notch German translation.

If you have German English speakers in your team, it is an option to make them translate for you. However, you should know that some translating projects are quite challenging and should not be given to inexperienced translators. There are some requirements of each language as English language requirements, not everybody with some languages courses can do literal translation with original formatting. Foreign languages translation should only be done by native speakers who fall on standard entry requirements criteria. German Words and German text is not easy to be translated. There are some German translation websites available in the global search that provide German English articles in German dialect to help you learn German script and understand the language but professional work should not be given to someone with reading knowledge of German texts.  Translating documents and business correspondence by non-professionals might lead to mistakes and serious misunderstandings between the business partners.

Translations from German to Finnish

This is a quite challenging language pair, so such translations is better to be made by translation agencies and professional translators. Although there are some similarities between the two languages and some loan German words in Finnish, working with these two languages is quite difficult. The risk of mistakes is huge if you are not really fluent in both languages.

Translating business documents from German to Finnish is important when working with foreign partners. You need to translate all the documents connected with your joint projects and business activities. Because of the importance of these translations, it is highly recommended to use the services of a translation company. This might save you a lot of problems and this is the way to have a quality translation as soon as possible.

Germany is a country that doesn’t have a single dull moment in its history. But the people of Germany should be commended for their efforts to rise above the mistakes of their past. They can truly say that they learned from their past. The progress Germany has made in the past half-century is remarkable. The German language is a fascinating language. It may be considered a bit tough, but it is worth the trouble because you can find a word for almost anything in German. It is the eleventh most spoken language in the world. German translators can do translation better than Google translate and Machine translation.

The economy of Germany is one of the biggest and richest across the globe. For businesses looking to enter into the German market, having their documents and website translated into German is the first level of making new business and consumer connections. Over 185 million people speak German globally, more than 105 million of which are native speakers.

The reason why translating business documents into German is in high demand these days is because of how valuable it for companies looking to connect with German businesses. With a better global economy on the growth, it’s only natural for worldwide industry also to grow again. The European Union recognizes German as one of its official languages, as more than 70% of its citizens spread over fifteen of its member nations speak and write in a German daily.

So, you want to take benefit of the German-speaking markets? We are here to help in all your English to German translation and German to English translation projects.