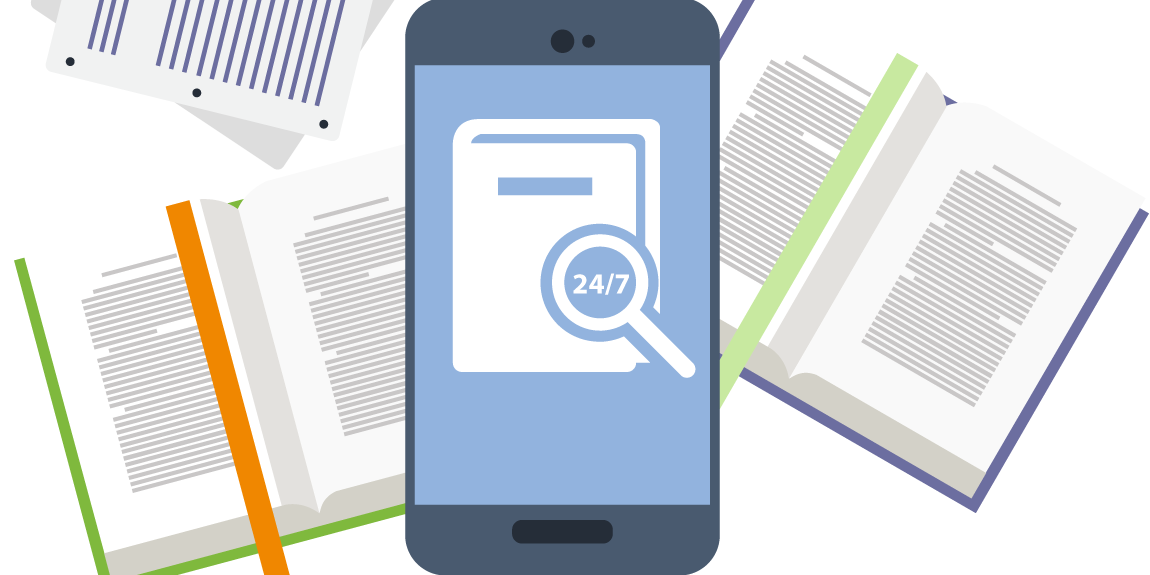 Are you looking for a linguist that could translate Swedish to Persian? This is a rare language pair, and it is not typical for a European Swedish translator to know an ancient Asian language such as Persian. And still, is there anyone that could do it?

Why translate Swedish to Persian?

Iran and Sweden, what do they have in common?

But Iran is growing in its exposure to the world in trade, technology and of course politics. The language is also very much sought after by cinema enthusiasts who love watching Iranian films in the original, native language. The Iranian nation is a great producer of the best films in the whole world. Even though their topics are incredibly artistic and don’t have much commercial value, their movies get nominated for Oscars every year in the category of International films. This has put them at the forefront of modern cinema, and film students all across the globe are studying their movies.

Sweden is one of the most sophisticated European nations in the world and is considered the pioneer of modern society and modern science. The Swedish country is the bedrock of contemporary discipline, innovation, and success.

These two languages are opposite to each other in any historical context. One is the heir of the east, and the basis of Eastern civilization and other came from the cradle of the Vikings. But in today’s global village, these languages have a tendency of coming together and becoming intertwined due to modern needs of international trade and negotiation.

Persian is a hard language to learn in general that has its roots in Arabic. It has a great deal of Sufism and idealism embedded and is the heir of great Sufis. Persian is also spoken in Afghanistan and Tajikistan and is used when conducting business in these two regions, which makes the content incredibly significant for trade and business purposes.

The Persian language is the backbone of the Turkish language. Turkey being the gate to Europe, is a strong market and any translator will be lucky to know the language. Therefore, learning Persian to a native capacity is a lucrative opening for any translator who wants to become an active part of the Asia trade.

A translator who is fluent in Persian can translate for Afghanistan, Tajikistan and can jump into the Turkish language whenever he likes, and this makes him a perfect candidate for Asian translation. Many Urdu words are derivations from Persian, so a Persian speaker will also be able to understand Urdu as well.

NordicTrans gets many clients that require business, law, and finance related content translated from Swedish to Persian. We have seen that many Swedish translators opt to learn Persian and become experts in this incredibly unique pair so that they can avail the international exposure and develop their portfolio to include the eastern culture.

The truth is that Persian is considered one of the hardest languages to translate, and translations are served best when the translator has taken the time to understand and appreciate the Eastern world before trying to translate into this language.