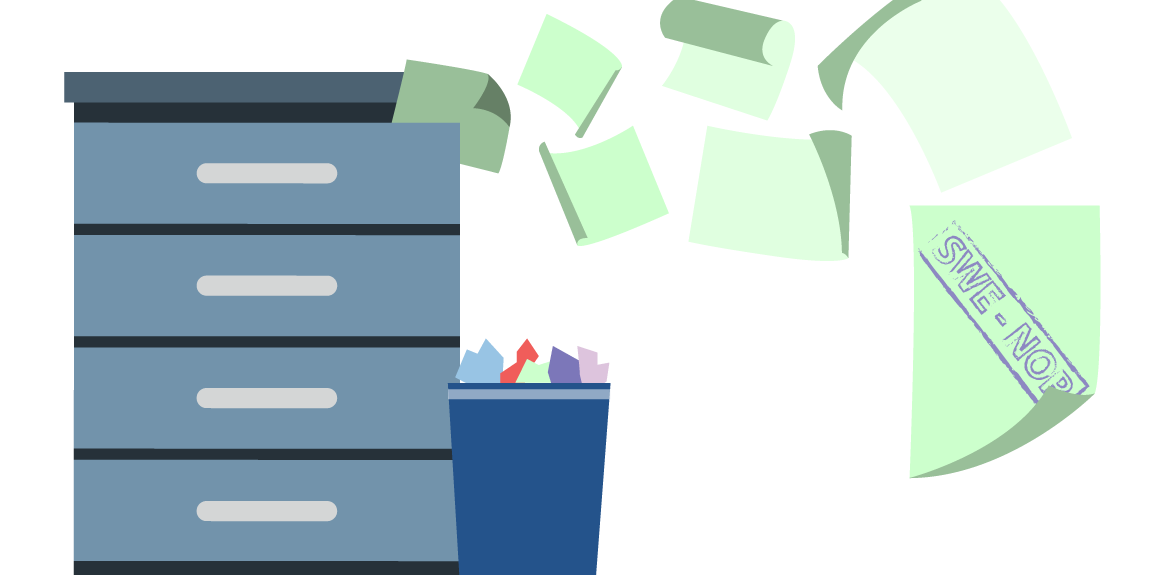 Translation could be fun to do, but when you need to translate Swedish to Norwegian it gets complicated. You wonder why, because all European languages have about the same roots, aren’t they? They all have Nordic words and they all sound like Norse mythology. Then why are there so many of them? There is Danish, Swedish, Norwegian, Dutch and so many more! If they all sound the same then why not just have one language!

How to translate Swedish to Norwegian

What are the differences between Swedish and Norwegian?

Let’s take the case when you need to translate Swedish to Norwegian. If you know the two languages, you will feel like you are translating from Thick Southern accented ‘American English’ into normal English! Yes, the difference between these two languages could be that limited and minimal.

Both of these languages come from the same roots but where does the difference come from, then? Well, the Swedish language shares basic grammar and sentence structure with Norwegian, but the Words!

NordicTrans can tell you that words are where Swedish and Norwegian languages tend to differ from each other and are very different. The Norwegian vocabulary is much inspired by Danish words and Swedish words are simpler and much easier to understand, and this is where the two languages are different.

Is translation between Nordic languages easy to do?

Swedish to Norwegian translation is virtually an incredibly easy task as the two languages have identical sentence structure and the only difference is of the words.

But words! The Norwegian language has a unique manner of word building. Words can be long and one word can have a sentence worth of meaning embedded in them. As Swedish words do not have these predicaments to deal with, when it comes to translate Swedish to Norwegian the words can become a complex problem that will be hard to solve.

When you go to a translator, read up on these fun facts and discuss them with the translators or the translating team. Do not let them tell you these two languages are an identical line. It’s not accurate and you will get a bad translation if the translation is conducted with this attitude. Show them that you have clear information on the matter and you know how the translation should be conducted.

The translation is usually expensive when you are translating between two European languages but Swedish to Norwegian should not cost you much. The two languages have identical roots and they also find themselves in the middle of similar word choice. That being said, they are not too similar and you should learn the differences if you are getting long and complex content translated by a translator.

NordicTrans is a translation agency specialized in the Nordic languages and has the best team in town. If you need accurate Swedish to Norwegian translation at a low price, call now and ask for your free quote.