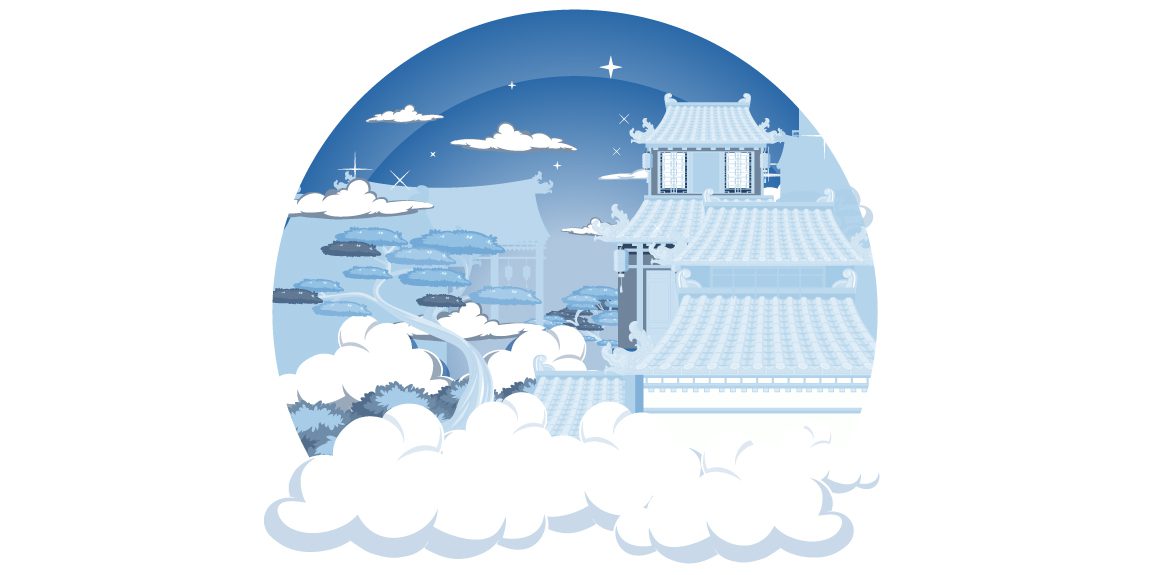 Tips on How to Read Chinese

The Chinese language is one of the oldest and most complex languages in the world, with over 20,000 symbols used in over 100 writing systems. In comparison, English only has 26 letters and 40 sounds in total. Learning how to read Chinese can seem daunting if you’ve never done it before, but following these top tips on how to read Chinese will get you started with everything from learning pinyin to understanding different meanings behind each symbol or character.

Written Chinese consists of more than 40,000 characters, as it is a tonal language and if you know how to pronounce individual character, you’re only halfway there in gaining Chinese proficiency. Pronunciation is just one element in understanding how to read and understand written language; you also need to learn which tone each character has.

There are four tones in Mandarin Chinese: first tone (high), second tone (rising), third tone (falling-rising), and fourth tone (falling). The second through fourth tones can be combined with other tones, so there are technically eight different possible tones for a single syllable. To make things even more difficult, some words have multiple meanings depending on their pronunciation—and knowing which meaning is correct requires context clues from surrounding words or phrases. The best way to start learning these nuances? By listening closely to native speakers!

Learning a new language is challenging, and learning how to read Chinese characters will test your memory and patience. But reading kanji isn’t impossible, it just takes time. The more you use them in sentences, articles, and books—the easier they become. Look for the meaning of the words in online dictionaries.

Get Comfortable with Traditional Characters

While pinyin is an effective way to learn pronunciation, you’ll need something more if you want people to be able to read and learn Chinese writing. Traditional characters are widely used in China, so it’s wise for foreigners and native English speakers alike to familiarize themselves with them. This can often be a challenging endeavor.

Reading is essential if you want to become fluent in Chinese. Basic knowledge of reading can go a long way. There are different levels of fluency, though: beginner, intermediate and advanced. Start off with a solid understanding of basic Chinese characters and then move up as your language skills develop.

Get Inspired by Chinese Literature

Reading Chinese literature will do more than just expand your vocabulary. It’ll help you absorb nuances in tones, accents, and pinyin spellings. The best way to get started is by reading classical works that are no longer than a single chapter (you can find many in English translation). Once you’ve tried your hand at these classics, look for modern novels written by award-winning authors.

Learning Chinese Online vs. In Class

The age-old question of whether to take classes or learn online is one that each person must answer for themselves. No matter how you decide to go about it, though, learning a language—and Mandarin Chinese in particular—is no easy task. It’s important to keep up your motivation and work hard! Though a wide range of online courses are available by which you can learn Chinese from the comfort of your house, getting a Chinese dictionary proves to be beneficial, whether online or offline.

When learning how to read Chinese, setting real-life goals for yourself is essential. Getting too frustrated and giving up early are common mistakes among people just starting out.

Make sure you know what level of Chinese proficiency you want to achieve, and set a time frame for reaching that goal so that it’s realistic. You can also break your long-term goal into smaller, achievable goals that are less overwhelming. Chinese characters are used everywhere in daily life, such as books, newspapers, signs, etc.

Read Now: What are the Top 20 Most Beautiful Languages in the World?

Phonetic scripts and tones, together called Pīnyīn, are used in dictionaries and textbooks to guide any level of learner, be it an intermediate learner or an advanced learner to learn the pronunciation of the characters.