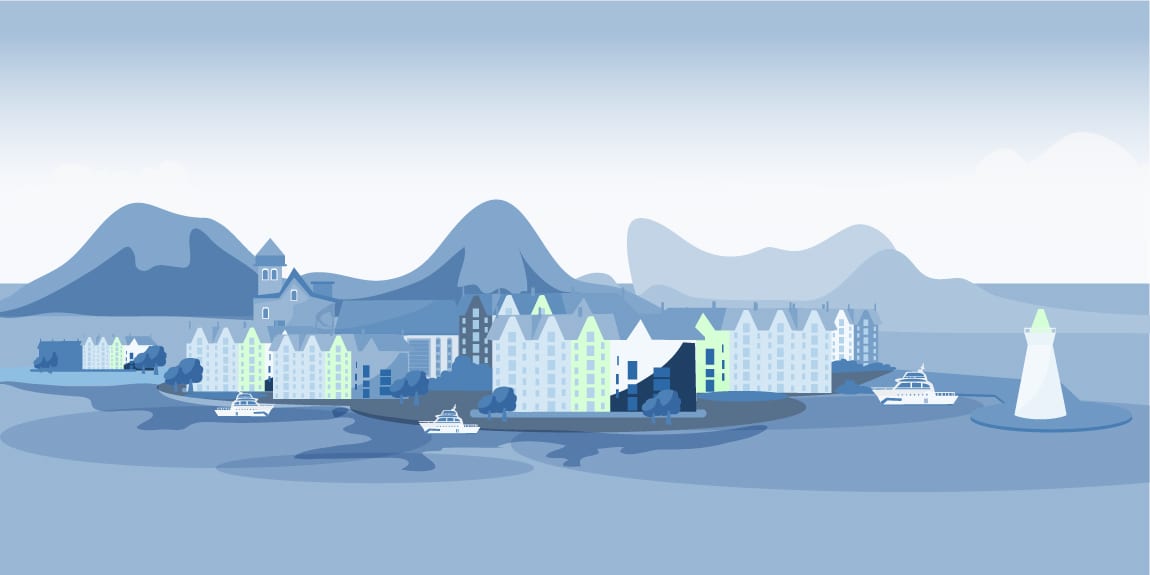 The Dutch people have their different accents of the Dutch language according to the provinces they originate from. A large number of Dutch People can speak and understand foreign languages easily.

In this article, we will answer many of your unasked but important questions about the origin of the Dutch language, similarities between the Dutch and the other Scandinavian languages, the Dutch Golden Age.

Moreover, we will discuss the evolution of Dutch from a Germanic Language of the Middle Ages, the disambiguation regarding the Dutch as a Scandinavian language and all the other important information that you will need to know.

Disambiguation About the Netherlands

The Netherlands is sometimes confused with the “Kingdom of the Netherlands” which is a constitutional monarchy with most of its population and territory in Western Europe.

A small number of its population and territories in the West Indian Islands in the Caribbean. While, ”The Netherlands” is one of the four constituent countries of the Kingdom of The Netherlands.

Other Names of The Netherlands

Well, the Netherlands sure does have other names that we would not say cause disambiguation. The Netherlands is informally referred to as Holland by the residents, the Dutch people. In the Dutch language, it is also called “Nederlands”. Now, we will move on to the Dutch language and all the details of how it originated and then reformed throughout the centuries.

They have a very welcoming attitude. They share a warm bond with their closest friends but they can easily identify false friends and step back if they find one. And in terms of respect for women, they are not a very distinct picture of the British people.

The Dutch language is a West Germanic language that has about 29 million speakers worldwide. The National Language of the Netherlands is Dutch and though it is very different from Northern Germanic, it is the third most widely spoken Germanic Language.

Dutch is quite similar to English and German as it originated in the 6th Century from West German. It is still in use by many Germanic People especially those who live in Germanic countries.

Evolution Of Dutch as A Germanic Language

As we know, it has a style similar to that of German and English, it originated from Frankish and West German. The language evolved from Frankish was spoken from the 6th Century to the 14th Century. It is the period known as the Middle Ages. The version of Dutch people speak during that time is known as “Old Dutch”.

A process of standardization had begun in the Middle Ages but it grew stronger during the 16th Century especially during the Dutch Golden Age. This initiated the use of another version of Dutch. People call it the “Modern Dutch”. Its use started in the 16th Century.

In the 17th Century, a further important step was taken for a unified language, when “Statenvertaling”, the first major Dutch translation of the Bible. The language went through reforms during the Industrial Revolution in the 19th Century.

In the 20th Century, Belgium and the Netherlands signed the “Language Union Treaty”. This gears up their language policy for a common system of spelling. The version of Dutch that we read, hear or speak today is Modern Dutch. In today’s World, any German-Speaking person can easily interpret Dutch.

The Dutch Golden Age started in 1585 during the era of the Dutch Republic. During this time, the Dutch Arts, Crafts, Trade, and Culture was at peak especially after the end of the eighty years’ war in 1648. The Dutch goods were most sought for during this time. This historical period also holds significance for the development of the Modern Dutch language which is still in use to date.

Is Dutch a Scandinavian Language?

People presume Dutch as a Scandinavian or a Nordic Language as The Netherlands is located to the south of the Scandinavian and Nordic countries. But if we see it in detail, you will be surprised to know that all this is just a myth.

Similarities Between Dutch and Other Scandinavian Languages

In my opinion, the Netherlands and the Dutch as a language, both are so rich in history and culture. Dutch is way too similar to German and can be easily understood, learned, read, and spoken. Dutch and Scandinavian languages have a unique history of their own. They both are somehow similar to each other but I disregard the thought that Dutch is a Scandinavian language.