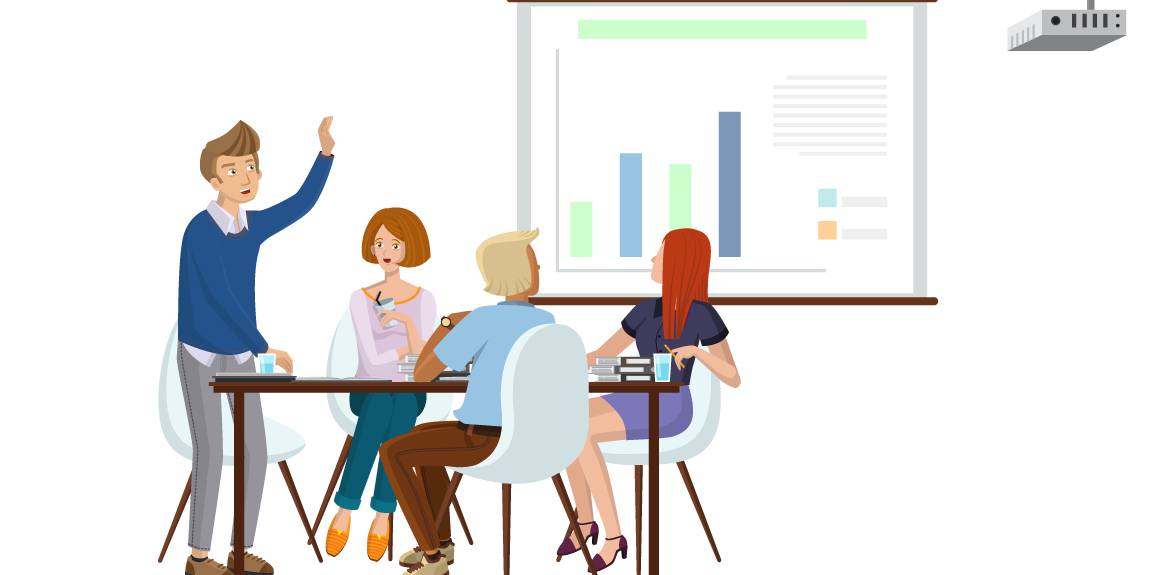 We all know that good translation is wanted in any situation. But perhaps we don’t realize how badly things can go if bad translation is used. If you are simply visiting a city as a tourist and you get a little lost, it’s no big deal. But if you are representing a company and your reputation is on the line, then a mistake could cost you thousands or even millions of dollars!

Is bad translation bad for business?

Chinese translation proved difficult for Coke, which took two tries to get it right

They first tried Ke-kou-ke-la because when pronounced it sounded roughly like Coca-Cola. It wasn’t until after thousands of signs had been printed that they discovered that the phrase means “bite the wax tadpole” or “female horse stuffed with wax”, depending on the dialect. That is a really bad translation.

Even if it doesn’t cost you money in solid terms, nobody likes their reputation to take a beating.

Coke’s second attempt proved much better. After researching 40,000 Chinese characters, Coke came up with “ko-kou-ko-le” which can be translated pretty close to the much more appropriate “happiness in the mouth”. Was it worth it to research 40,000 characters for a bad translation? Profits seem to say it is.

Correct, but not usable

In some cases, the translation is completely correct but the population has given words a new meaning that is not known outside the culture.

There are many examples of this. The dictionaries or grammar checkers of any number of machines wouldn’t find a problem with the sentence. But in the popular culture it sounds funny or even rude.

The Scandinavian vacuum manufacturer Electrolux used a slogan for a very short time in an American campaign: “Nothing sucks like an Electrolux”

At the time, this gave many people a good laugh, but didn’t necessarily reflect well on the company or make people want to buy the product due to the bad translation.

Save yourself from trouble

These are some examples of bad translations. Wrong translations put such big companies in troubles, think about what bad translation can do to you? Worried much? Well, do not worry as by hiring NordicTrans you save yourself from this kind of humiliation. If you are looking for a company that provides reliable linguistic services so that your business does not have to face these consequences of bad localization, you must opt for a professional translation company that has enough knowledge about the target language. NordicTrans has a wide bank of languages and it has some very experienced translators on board who have spent many years in the field of localization. Therefore, to avoid these blunders and build a respectful reputation of your business, it is important that hire a professional translation company that can help you set a secure ground for your business along with a connection with the foreign people.

When it comes to business affairs it is best to hire professional translation services otherwise things can go really wrong.