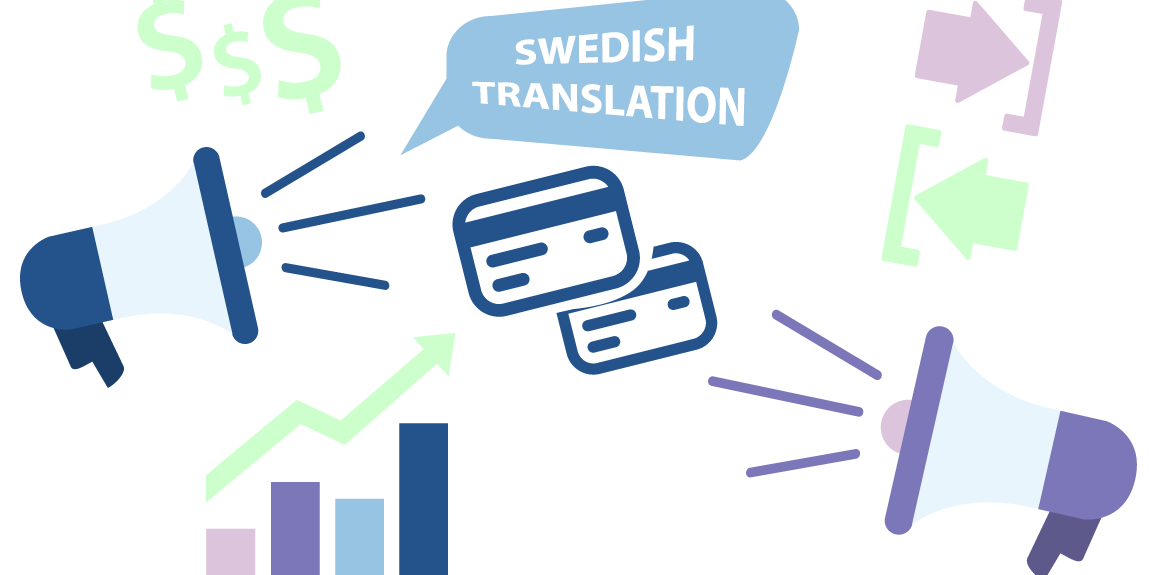 The translation prices for Swedish language translation are generally one of the highest for European languages as it is a Nordic language. NordicTrans is here to discuss the matter in great detail with the aim to help our clients understand the situation and to find ways to get their translation at affordable rates.

As with anything else in this world, prices for similar products or services could range from average to high. Swedish is one of those languages that tends to be highly priced, but that doesn’t mean there aren’t enough options out-there.

The Nordic languages have recently become a standard part of the international discussion. The reason for the sudden rise to stardom is the fact that Northern Europe has grown into few of the most sophisticated and futuristic nations in the European Union. Iceland, The Netherlands, Denmark, and Sweden have all become exceptionally strong regarding trade, economy, science, innovation, and education. It has given rise to a situation where the whole international community now covers a language group that is spoken by almost twenty million people in that corner of Europe.

We are beginning our discussion from the Nordic languages because those languages tend to be more interchangeable than others. It means that if you know one of the languages in the group, you may be able to pick up the others more easily. While this discussion still goes on in our office, we’ll leave it for later. What is certain is that numerous translators in our group are well-versed in more than one Nordic language.

The translation rates for the entire Nordic group of languages are generally high because the translators live and spend in these countries. They have to charge their clients in Euros and earn enough to make a living. The translation industry is usually focused on the minimum rates so that clients will not find the process of translation burdensome. But Scandinavian languages are not widely spoken. In fact, they are not spoken outside their own countries much. That in itself is a good reason why they are pricey, and Swedish language translation is no different.

Some say that the only time when one will use a Swedish translator is when another Nordic language speaker needs to get in touch with the Swedish people. That is far from the truth as companies need Nordic translations every day and we get numerous requests for translations from and into the Nordic languages. As stated earlier, the language group is fairly easy to learn once you know one of the languages, because one’s knowledge grows like the branches of a tree and they can be picked up once you know the roots. That will obviously take time, and normal bilinguals are far from being translators, so in the meantime the rates for such translations remain high unfortunately.

Does the rate go down when other translators living elsewhere are taking over? Conventionally, such a translator will also belong to Euro zone, and that will cause similar issues. The translator will be spending in Euros, so he again has to ask for high prices, but the rates will go down to a certain degree.

Sure there are ways to get lower rates when it comes to Swedish language translation. One is to ask us for a free quote as we sport some of the lowest rates in the industry for high quality translations from and into Nordic languages.