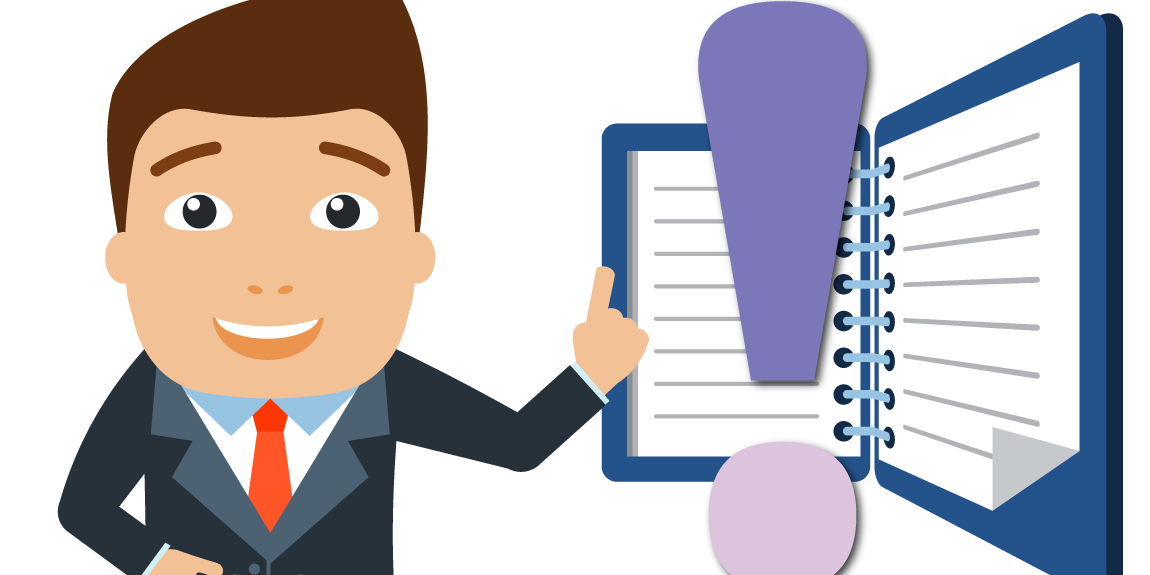 Swedish language facts you should know about

The kingdom of Sweden has about nine million people who speak Swedish as their first languages. NordicTrans can tell you that the official language, Swedish is used in Finland by about a half a million ethnic Swedes. Get to know now Swedish Language facts.

Tired of reading? Download our infographic as an image, or you can

get it in PDF format from here.

Some facts about Swedish

There are a number of dialects of the Swedish language. Because of their diversity, some are even considered as separate languages. Here are the most-known dialects along with the most interesting Swedish language facts.

The forms of Westrobothnian dialects are derived from the Old Norse, Proto- Norse, Viking era which developed as a different language. Pitea, Skelleftea, Umea, Lulea, and Kalix are villages that have a population that speaks Westroborothnian.

This group of dialects is commonly spoken in the Alvdaen municipality that has a population of 1,500 inhabitants in the northern parts of the province of Dalarna.

This dialect is spoken in Gotland and Faro. Today there is a question regarding whether it is a distinct language of its own, or a dialect. It originates from the Old Gutnish as a separate branch of the Nordic language family, and we bet you didn’t know this is one of the Swedish language facts that are highly discussed today.

The commonly spoken dialect in the province of Jamtland. It has its own 30,000 native speakers, as a well as speakers from other parts of Sweden. Jamtlanducir Jamska has 95% lexical similarity with Swedish and Norwegian languages.

Nordictrans has seen that they speak Scanian or Swedish Skane. According to some, it is considered to be a dialect of Denmark. They speak this dialect in Bornholm, where it is called East Danish, but today the dialect is more influenced by the Swedish standard.

One of the most interesting Swedish language facts is that In 1999, Sweden formally declared five minority languages. They are, Finnish, Meankeli, also known as Tornedal (Tornionlaaksonsoumi), Romain, Yiddish and the Sami language.

In southern Sweden there are about 470,000 Finnish speakers. The Finnish language is a Uralic language and has long been spoken in Sweden. It is logical because Finland was part of the Swedish kingdom for centuries.

Considered a dialect of Finnish and is actively spoken by the Tornedalian people. It is used as a first language mainly in the municipality located in the valley of Torne and is spoken by between 40,000 and 70,000 people.

Sami language is spoken by Sami people indigenous to northern Scandinavia. In Sweden today, there lived between 15,000 and 20,000 Sami people. Of these, 9,000 are Sami language speakers.

Nordictrans hopes you liked our little adventure into the Swedish language facts. Follow our blog for interesting facts about the other Nordic languages.