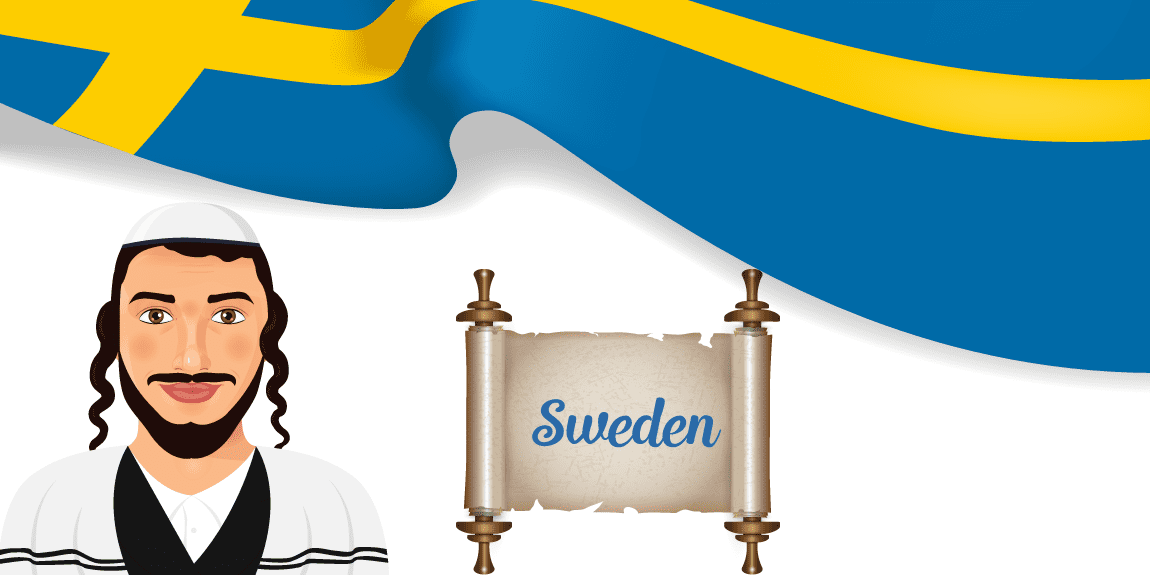 The people of the world are not all the same, which is why regardless of how many countries there are, there will always be minorities in them. Sometimes, there are religious minorities whose beliefs are different from those of the majority. Other times, it is an ethnic group that ends up making up the minority in a country. It is up to the state and the majority population to make sure that the weak and vulnerable stay safe. Those with the power to exploit the minorities should only exert their control in keeping the situation calm. There are many ways in which countries make sure that their minorities stay safe. One way is recognizing the rights and the languages of the minorities in the constitution.

One of the most peaceful countries in the world is Sweden. The country follows a social welfare system that was formed on the Nordic principles. Sweden shares a lot of features with other Scandinavian countries. The culture of these countries is also similar. They follow the same rules in their everyday lives. The quality of life is equally good in all of these states. The citizens of Sweden enjoy universal healthcare. Tertiary education is free for the citizens of the country. Even foreigners can study in the state by paying a small fee.

The social and economic structure of Sweden is ideal. The per capita income is one of the highest in the world. Citizens enjoy different kinds of facilities. The country is also ideal for immigrants. Although the immigration policy is getting stricter by the day, a lot of applications still get approved every year. Due to Sweden’s good economic policies, it is an ideal place for new businesses. Foreigners can launch their companies in the country, too, and be eligible for all the facilities that are offered to local businesses.

Sweden is culturally and linguistically diverse. Due to the immigration of various communities, different cultural aspects can be observed in Swedish society. The country itself had minorities, but after the increase in the immigrant population, diversity has increased a bit more. The languages spoken in the country are plenty in number. There are various tongues of the minorities that are spoken in different regions of Sweden. Although the officially recognized language on the state’s level is Swedish, the country does recognize the vernaculars of minorities. A few indigenous tongues are also spoken in the country, but they have not yet been awarded recognition by the state.

Yiddish is one of the national minority languages in Sweden. It has a long history in the world. Ashkenazi Jews were the earliest speakers of the tongue. It has various elements of different vernaculars of Europe. It was derived from High German and had elements of Aramaic, Hebrew, and some Romance languages. It is spoken in different parts of the world. It is written in Hebrew script. The number of Yiddish speakers in the world was more than 11 million. But most of them died in the holocaust, which is why there aren’t many Yiddish speakers in the world today. When Jews moved to other countries, they decided to learn the native tongue and the use of Yiddish decline.

The number of native Yiddish speakers in Sweden today is less than in 2000. Although a lot of Ashkenazi Jews immigrated to Sweden after the 18th century, the use of the language declined when they adopted the local tongue. Today, most of the speakers of the tongue in Sweden are adults, which is not a good sign for the future of a language. However, society is operating in Sweden for the promotion and preservation of Yiddish. They hold regular meetings and arrange events to promote the love of the tongue among the younger generations. The society has more than 200 members. Most of them are native speakers of the tongue.

Whenever it comes to lesser-known or complicated languages, it isn’t easy to translate them. Whoever needs them translated must not make the mistake of turning to Google Translate or their bilingual friend. The translation is not something simple and can only be accomplished by experienced professionals. And only a native expert can provide people with accurate translations because of their thorough understanding of their tongue.

Yiddish is a language with hardly 2 million speakers, which can be a problem when you are in need of a native expert. But language agencies do not have trouble finding employees. If you do your research, you will be able to find a good agency that hires only native experts. They will be able to provide you their services at affordable rates. Only a reliable agency can offer you the perfect solutions to your linguistic problems. If you do not take their offer and turn to the internet, you will only be wasting your time.

A lot of ads can promise intriguing stuff, but not everything on the internet is the truth. So, when you are looking for agencies, don’t just trust the one that has the biggest ad, read about the services they are offering to be certain of their work quality before making a decision. A good agency can solve your linguistic problems, but a bad one can create more issues for you. When you do your research, you will be able to make the right choice that you won’t have to regret later.