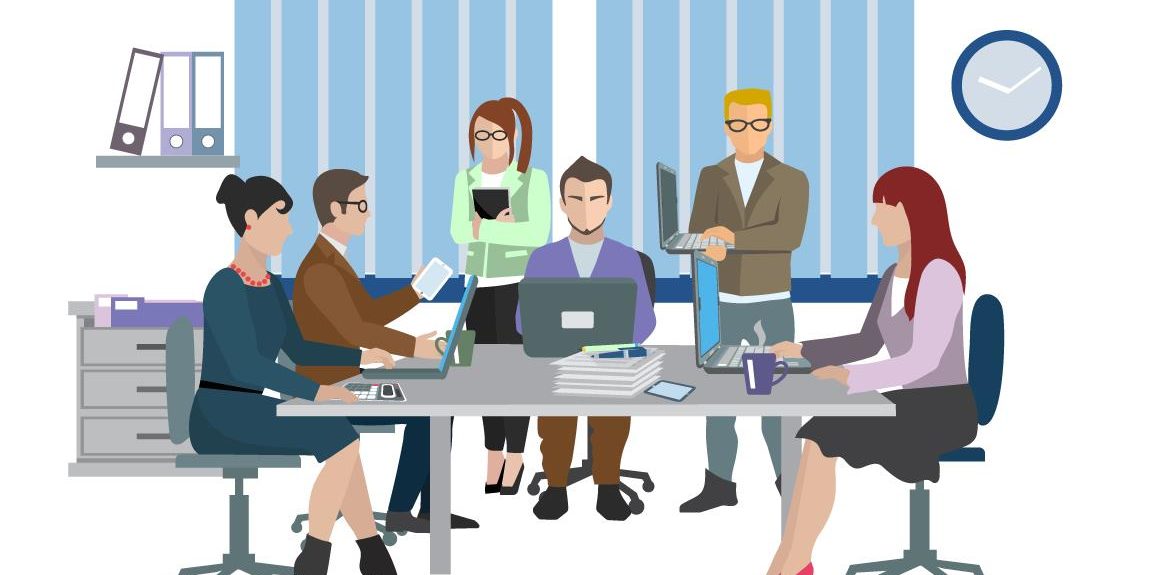 Recently there have been some weird things happening in Scandinavian cultures which may affect the Nordic countries. The Swedish government has presented the state of human development in their country. According to their expectations the trend of development is coinciding. But according to UN projections, the HDI (Human Development Index) that the Swedish government presented does not correspond to the actual situation in Sweden. Their predictions are that the country is in much worse condition. More worrying is the expectation that this trend of poverty will rapidly increase until 2030.

The remark in UN report about Sweden is correct according to lower HDI compared to the previous period. Unlike her other Nordic neighbors that increased their HDI. If in 2010 in the HDI rankings, Sweden was in 15th place while in 2015 they had fallen to 25th place. In 2030 they are expected to decline to only the 45th place, which is a drop of 30 positions for a period of 35 years. This would lead to an approximate constant decline of one position per year.

Such predictions threaten Swedish prosperity and its primacy between the Nordic neighbors and the Scandinavian cultures. Their indirect long-term strengthening globally anticipates losing the top position of Sweden in the past. So Sweden needs to reflect seriously estimates of HDI and objective approach to preventive measures that will result in a reduction of the index.

It is surprising for Sweden to receive such a constant negative factor from 2010 onwards. Finland today manifests one of the best school systems in the world. This tendency is evident in the declining competitiveness of Swedish schools.

Are Scandinavian cultures being affected by the economic situation?

Today, there are a growing number of Swedish households which reduce the standard and other negative economic effects that lead to a lack of funds necessary for life, forcing these people to live on social assistance. This is another reason for reducing the Swedish competitiveness compared with other neighboring Scandinavian cultures that their citizens are less dependent on aid. An illustrative example of the fact that Swedish welfare has increase and the Swedish economy has sunk is exemplified by the company Orrefors Kosta Boda, that had 940 employees in 1992 but has fallen to 100 employees today. The reason for this is the restrictions the company made on personnel cost savings in order to meet the demands of global competition.

Also, according to the latest UN report HDI, the 2030 expected Swedish prosperity will be threatened even by countries that currently are evidently less developed, e.g. the Baltic States, Mexico, Cuba and Bulgaria. Ironically, even Greece, which is currently in a phase of the bankruptcy, predicts that in 2030 it will climb to 13th place.

According to Swedish media and some left-wing activists, the cause of these negative expectations of the Swedish society lie in multiculturalism. Currently, Sweden has a high level of immigration from many poor countries and an infestation of backward nations on earth. Since Swedes will certainly not agree with the risk that this phenomenon brings about further unfavorable developments in Sweden, as this country would be labeled racist and fascist, it will contribute to the realization of negative projections for the future of the Swedish state. According to this, it is quite logical and justified that fear is felt by Swedes themselves, saying that from a perfectly good, rich and beautiful country, in a few years their idyllic country will completely disappear as the forecast horizon.

Are Scandinavian cultures being affected by the whole economic story? Not short term, but long term there may be repercussions and unpredictable effects which should be considered. For now, it looks like Swedish translation requests are on the high, which means that despite the economic condition, there are more and more companies expanding into the Nordic countries.