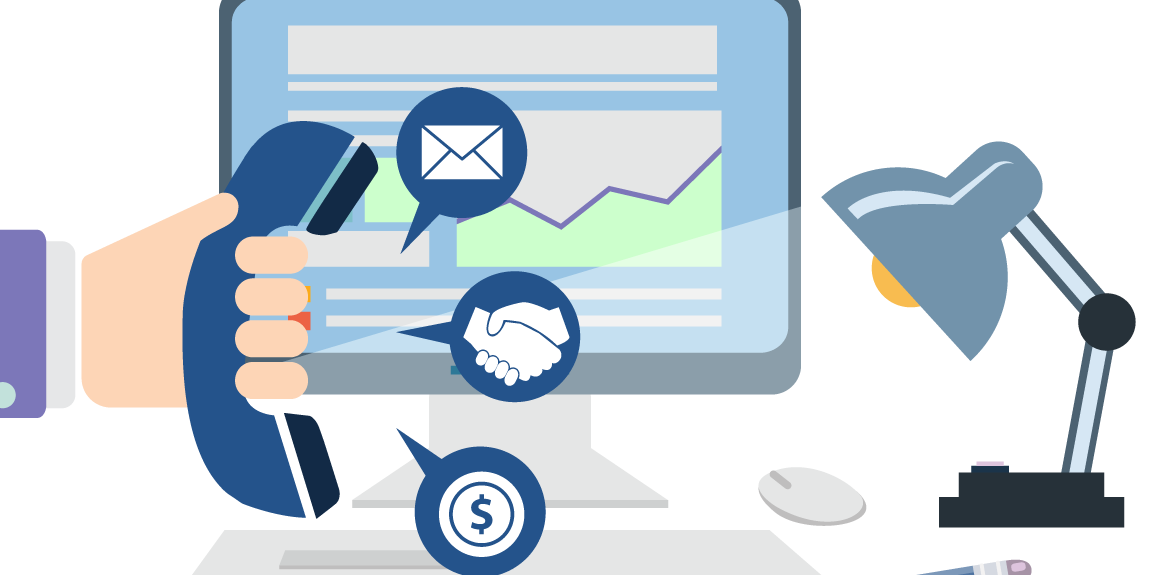 Of course, Norwegian and Swedish languages are very close in primary structure, syntax and word choices. Not to mention, many individuals are native to either land who can fluently speak the other language. Norwegian to Swedish translation is a piece of cake if you are a professional translation agency of European languages for sixteen years!

Let us tell you how we became a fixed-rates translation agency in Nordic languages. But let’s start with the big question.

Why is it hard for European translation agencies to cost less or have fixed rates?

Because European translators live in Europe and have to make a reasonable living themselves; fixed rates are a much more significant issue because of European languages, rated in varying ways. For example, German is the most expensive European language for translation and is somewhat infamous for that phenomenon. All Eastern words cost much less, but the translators are hard to find.

The economic prosperity of the target region, the prevalence of translators in their culture, all play a significant role in price. Spanish, Italian, and other mainstream European languages will not need to look around too much to find a translator. They are, as such, more affordable than German.

Question remains, is anyone able to do Norwegian to Swedish translation without using English?

In all this mayhem around the translation industry in Europe, we launched our business 19 years ago, and we learned a phenomenon. The clients could not afford the rates game that is prevalent when doing Norwegian to Swedish translation by using English as a middle language. And the translators are not as happy with the system as they appear;

Here is what NordicTrans realized about primary grievances of the translators:

Once we came to these conclusions, we came up with a system that helped both the clients and the translators greatly.

Our policies that you can review further on our website were born out of these needs. We are providing following facilities in our translation;

Multiple Translators: Multiple translators review every project; so that the burden of perfect translation does not lie with the one person and the process streamlines itself. There is always a translator and a proofreader for every project.

Fixed Rates: We charge a fixed price per word for every language and every type of translation. The client does not feel robbed, and the translators are well- compensated with the bulk of work they receive.

While we have offices in the UK and in the US, we cater to any client no matter in the world he may be. If you need accurate translations at affordable rates, get in touch.