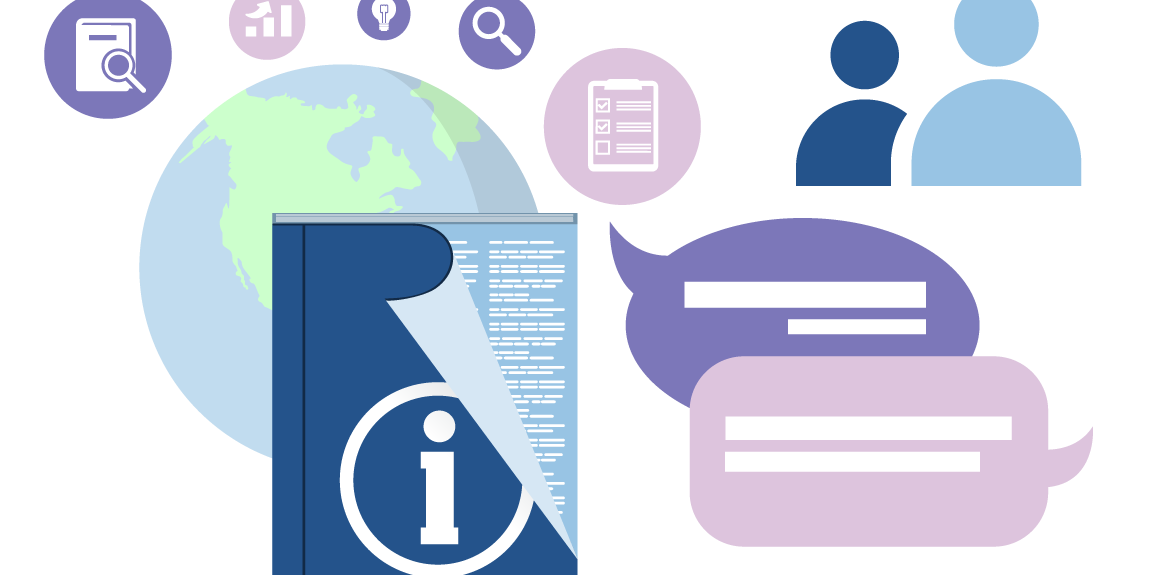 Fun facts about the Norwegian language

Don’t want to read this whole article? We have created an infographic for it, which you can download as an image, or you can get it in PDF format from here.

Alternatively read below for more fun facts about the Norwegian language.

If you’re thinking about learning Norwegian it’s always good to know a little about the origins and history of the language you are learning. Here, we offer some fascinating Norwegian language facts to grab your interest.

Seems to be English

There are several words than you may imagine that are closely the same in Norwegian as they are in English. They are of course pronounced in a different way, but are really written the same way and have the same meaning. You will be surprised to find that reading a simple newspaper would actually come pretty easy for you. Some words are the same, like bank, over and problem.

It is a very exotic language as it is very tonal. It sounds very lyrical in order to distinguish between things like homonyms.

Norwegian is mainly spoken in Norway, where it is an official language. There are around 5 million native Norwegian speakers.

This language is divided into 4 variations, Bokmål, Riksmål, Nynorsk and Høgnorsk.

No Word For Please

Norwegian tends to be a more polite language generally, so maybe it can be forgiven for missing a simple please. So, there is no actual word for please.

No, we’re not done yet, there are more Norwegian language facts you should be aware of.

Norwegian has 2 official forms of written language: Bokmål and Nynorsk.

Most Norwegian dialects have a rolled R. In adding up it is important to pronounce the R at the end of a word.

A good dose of weekend drinking is lovingly named Helgefylla to make it an actual event rather than one of those things that just “happens”.

Yes, we are done with the Norwegian language facts for now. If you want to learn more about the language follow our blog. If on the other hand you’re looking for professional translation services from and into the Nordic languages, get in touch!