The Scandinavian languages have been in high demand lately and we were wondering why. We have looked over the past year’s projects and by the looks of it, a large majority of those projects were for business. While doing that kind of analysis is not our scope, this does say a lot in terms of business expansion from and into the Nordic countries.

Further looking into it, some of the projects were only concerning the Nordic languages, translations from a certain Nordic language into all the others, including Icelandic. Obviously, this leads as to the conclusion that Nordic businesses are expanding into the other Nordic countries in an attempt to gain more grounds.

The rest of the projects were actually involving other languages like English, French and Chinese among others. This is a clear indication of the trend we were expecting, that either Nordic businesses are expanding internationally, or international businesses are using localization in order to get more customers from the Scandinavian countries.

Time for some statistical data regarding the latest trends in translation of the Scandinavian languages. Current trends definitely indicate a strong economic evolution for the Nordic countries from 2011 to 2013. It is quite clear that the interest in doing business at an international level has grown in the last years.

Trends for Translations into Nordic Languages 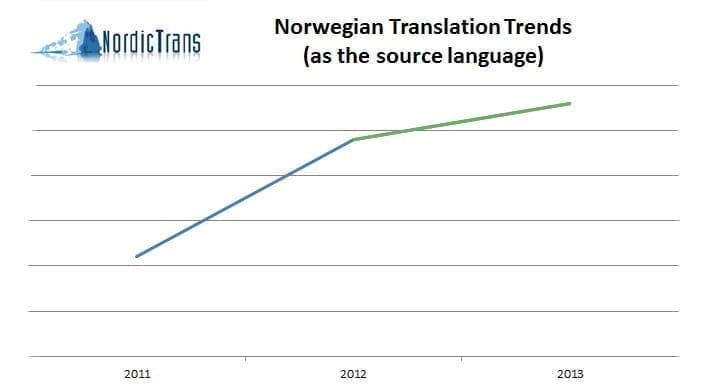 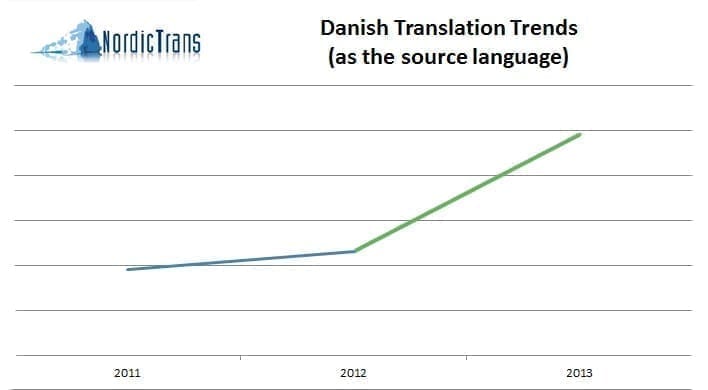 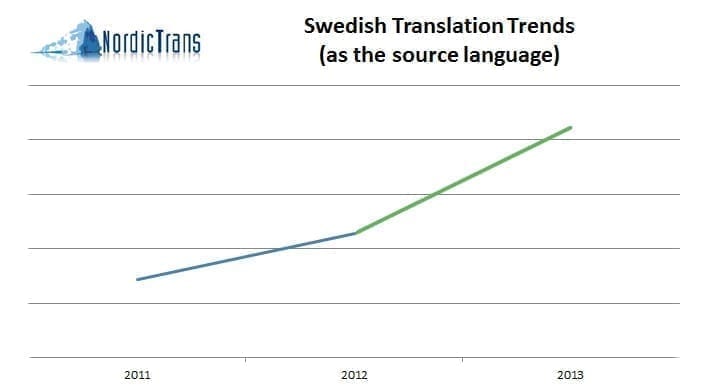 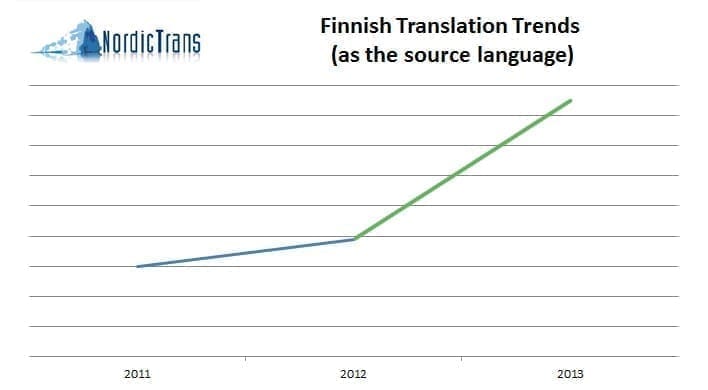 Trends for Translations from Nordic Languages 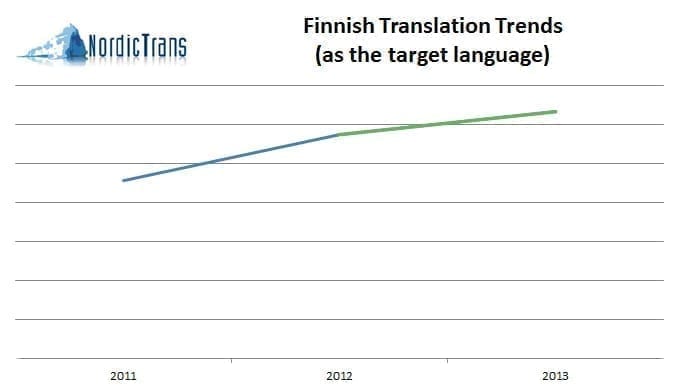 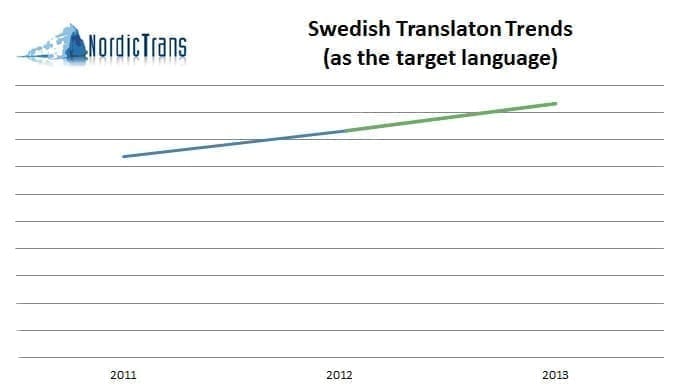 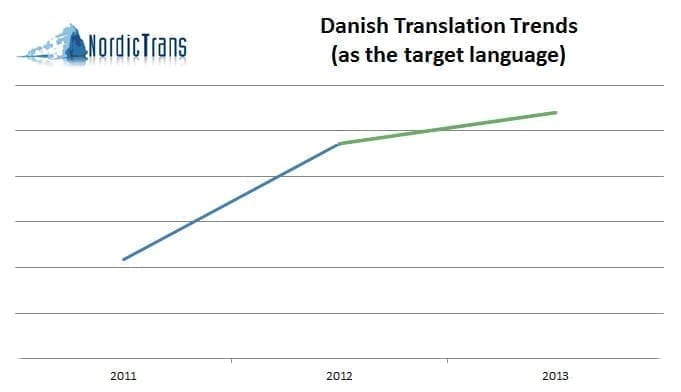 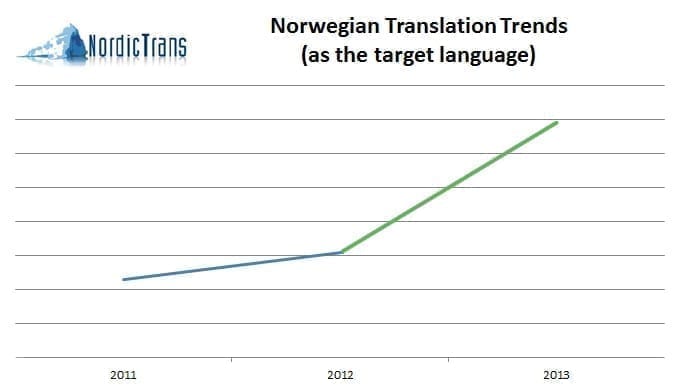 The analysis is based on the evolution of the translation requests from 2011 to 2013 and it takes into consideration mostly projects that have a focus on products, services or the business itself. This released analysis relates only to these six languages and includes all the other languages that they have been paired with. The analysis takes into consideration the number of projects registered as well as the number of words for each translation job.

As said above, we are not in a position to draw conclusions from such statistics and we’ll leave up to the experts. We, as a Nordic translation company, are glad to see the Nordic countries raising up to the global scale and we are eager to contribute to that by providing highly accurate translation services for any field, from and into any language.

Marketing + Scandinavian Language Translation = Increased Sales. In the Scandinavian economy, companies manage to grow and enter new markets quicker than ever before. This poses a difficulty to marketers, who need to be at the peak of the development process and secure the seamless approach into the new market.

To ensure that for all interested people – customers, associates, and colleagues – they need relevant policies. To achieve that, the company needs to address the language of its counterpart. Hence, translation services are required for different phases of the business – building new websites,
Scandinavian language translation of agreements and documents, content localization, etc.

Content localization drives to improved sales to the target market, which is the goal of every company. Marketers understand that the website, digital, video, social media, and technical information associated to the company need to be correctly translated and localized and notify in favor of increasing the budget to cover these particular services.