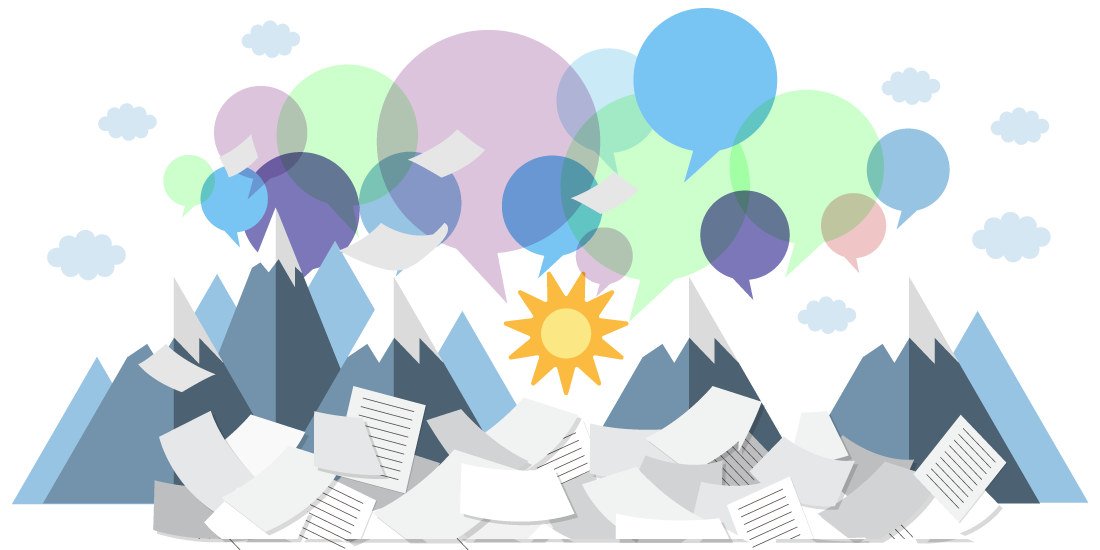 Many people believe that Nordic translators are healthier than the rest so we’re trying to determine if that is the truth. One small example to start with: Scandinavian Kitchen is a small deli located in the heart of London’s West End at Great Titchfield Street. Although London has more than 150,000 Scandinavians, almost 85% of its clients are British.

The comments of satisfied customers say that there are excellent flavors, rye bread, fish, especially mackerel and herring and is really good and cheap.

Nordic Translators are healthier that the rest

Nordic Translators are healthier that the rest

According to recent research it is confirmed that the Nordic diet, especially fatty fish, cabbage, root vegetables and rye bread is among the healthiest in the world. That Nordic food is healthy only confirms the fact that in Sweden, the level of obesity is very low, at about 10%, the situation is similar in the other Nordic countries. While the British level of obesity is 25%.

Many of today’s chefs are the authors of Scandinavian cooking book that convey a modern version of the traditional Nordic cuisine which covers exclusively prepared meals, and not fast food.

The Mediterranean diet has long been placed in the shadow of the Nordic diet, but today it is regarded as a healthier and an equally tasty alternative by scientists.

Northern Europeans find it difficult to adhere to the Mediterranean diet that consists mostly of fruits, vegetables, olive oil, nuts and grains, small amounts of red meat and dairy products. This is because they are not compatible with traditional food and ingredients produced in northern Europe and we can easily overeat with pasta.

The fact is that even with the Nordic diet, the body may not be able to handle too much grain and oats. But the advantage is that the Nordic diet is based on foods that are easy to grow and is produced in colder climates which makes this food cheaper and ecologically produced.

Leading world expert on obesity and head of the Department of Human Nutrition at the University of Copenhagen, Professor Arne Astrup, recently launched a project to develop a new Nordic diet that will be the counterpart of the Mediterranean diet in terms of health effects and taste and help in the battle with obesity.

The taste of the Nordic food bowl is very simple and usually includes some kind of meat or fish. Quality dining is never cheap, but this kind of food is cheap because it is simple. Today we eat the same healthy foods that many years ago Vikings ate too.

Perhaps the general impression is that Nordic food is tasteless, but in its preparation, many spices such as chives, thyme, cardamom, juniper berries, parsley, fennel and dill are used.

The Nordic diet is rich with protein, antioxidants and omega-3, mainly received via fish like herring, mackerel, salmon and trout. Meat and fish are commonly combined with boiled potatoes and root vegetables, bread is dark brown and full of oats and wheat. Vegetables which are used include cabbage, kale and brussel sprouts and represent the highest antioxidants and an excellent source of vitamin C. Most eaten in Scandinavia grapeseed oil, which is an excellent alternative to olive oil, containing more omega-3 fatty acids and is a good source of vitamin E. No wonder that Nordic translators are healthier.

Native berries from northern Europe such as blueberries, lingonberries and cloudberries contain as much unsaturated omega-3 fatty acids as fish per unit of energy.

What is important and worthy of respect, is that in 2004 a set of rules, dogma style, was established which Nordic chefs called “Manifesto”. Through 10 sub-items, the importance of using locally sourced and sustainably produced ingredients and cooking according to the seasons is emphasized – some of the topics that have already been advocated by many British chefs.

Nowadays, we are able to eat food that is produced much further then we live. Today’s political climate is perfect for the Nordic diet to become successful, because it is organic and seasonal. If a few years ago it was unthinkable to find a product that comes from another country in any store, eg. Italian mozzarella or some Mediterranean food, then why not believe that in the next few years the same will happen with Nordic food? In the meantime, the Nordic translators are probably the healthiest translators in the world.

If you need accurate translation services at low rates, call in now!

Nordic languages, also known as North Germanic Languages, include Danish, Swedish, Norwegian, Icelandic, and Faroese. The former three are quite similar and mutually intelligible which means that a Swede can understand a Norwegian speaker without any prior training. Due to their similar features, it is hard to distinguish them from each other. Translating the Nordic languages is a difficult task and one that cannot be handled by anyone. Accurate translation is required for many reasons by publishing perspectives, translation for immigration, Scandinavian review and Nordic translation for English websites. English to Nordic accurate translation is required sometimes for department of nursing, department of Pediatrics, data collection and list of services. Therefore, Nordic trans provide English to Nordic quality translation services globally on Nordic to English, the Uk immigration office, Finnish translation services. Nordic Trans provides online services and have professional translators who represent language industry representatives so the chances of error is minimum. Translation offices are present who do the translation for immigration, publishing perspectives, Scandinavian review in Norwegian to English, Scandinavian Languages by doing thorough data collection, and providing quality services. The World is evolving day by day and people need french translators, Linguistic services, Scandinavia translate, English to Nordic website translation. International translation company translation cost is very high on digital channels. Nordic Freelancers are also sitting and doing online services and call them professional translators in forum venues or digital channels. You cannot trust Nordic Freelancers that they will provide accurate translation of your legal documents. Translation office with different linguistic services and native speakers can be trusted. Initial validation of translation to the English Language is very important.

If you’ve never heard of the Nordic diet followed by Nordic translators, you might guess a plate of those Swedish meatballs. But in fact, this eating method concentrates on the healthier fare, including lots of plant-based foods that nutritionists always inspire us to eat. And while the data are defined so far, several researchers recommend following a Nordic eating guide may encourage lower blood pressure and weight loss.

As the name implies, the Nordic diet highlights foods that are regionally sourced or traditionally had in Denmark, Finland, Iceland, Norway, old Norse, and Sweden. Developed in collaboration with a restaurant, the diet emphasizes the use of seasonal, fresh, regional foods.

This Nordic is mainly influenced by what its unique place has to offer, and the traditional food includes:

How to Market your Freelance Translation Services
November 7, 2018

An insight into the life of a translator
September 16, 2016

Some Great Tips to Take in Order to Get More Translation Clients
August 22, 2013
Go to Top
Request quote
Google Rating
5.0
Based on 12 reviews