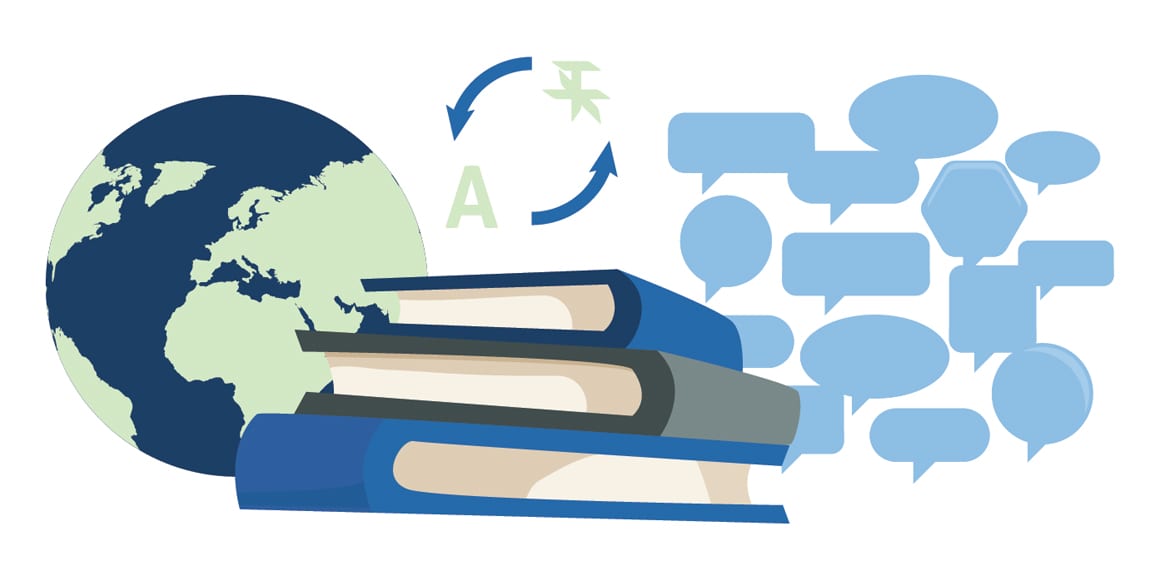 Immigration is one of the hardest issues to tackle in many countries of this generation. In order for us to impose policies on immigration, we need first to gather actual and accurate data. It is only possible to maximize the benefits and minimize the costs of migration if we have gathered data. Economic and humanitarian significance of immigration can be pictured out with proper data.

In the Nordic countries, immigration provides a solution to the shortages in the labour market and it helps reverse the ongoing trend of their ageing population. However, the integration of new players in the labour market became a challenge to policy makers. In the long term, the welfare society is probably dependent on immigration but it led to rising costs in the short term. According to Ewa Persson Göransson, Director of the Nordic Welfare Cente, effective integration policies will not only improve people’s lives but also strengthen the Scandinavian welfare state over time.

The first part discussed data about who the migrants to the Nordic Region have been in recent years including migration numbers and flows, different types of migration and unaccompanied minors. The second part is focused on what happens after migrants become part of the Nordic populations and it describes the health status of new migrants and explores the conditions migrants must fulfil to qualify for citizenship in the different scandinavian countries. The third part of the report discusses how migrants are currently faring in the Nordic labour markets with a special view on female migrants and the representation of people with foreign background in state funded culture.

According to the report, Immigration accounted for the bulk of population growth in Norway, Sweden, Denmark and Åland, while in Iceland, which has among the highest birth rates in Europe, natural increase was the main reason for population growth. Recent research by Nordregio found that 310, or 26 percent, of all Scandinavian municipalities, experienced population increase between 2011 to 2015 only due to immigration.

The report concluded that migration has taken over as the major driver of population growth, staving off population decline in many rural municipalities. It also said that the nature of major immigration flows to the Scandinavian countries has also undergone a transformation, evolving from primarily intra-Nordic immigration in the 1990s to inflows from an increasingly diverse range of countries between 2010 and 2016.

Tourists and migrants are attracted to Japan because it is known for its unique and fascinating culture. Both the modern and traditional culture of Japan including its cuisine, architecture, performing arts, fashion, anime, manga and Geisha captivated the hearts of many. Japanese culture is known for its rich history and traditions dating back thousands of years. The country is also one of the fastest growing nations in terms of modernization including its fashion and technology.

Japan’s cuisine is known in the world because of its precision, detailed technique, and amazing presentation. Japan offers a range of food that captivates the taste buds of tourists around the globe. Recently, the UNESCO included Washoku, it includes traditional dishes normally eaten at Japanese home including cooked rice, soups, pickles and side dishes to make the rice more appetizing, to its list of Intangible Cultural Heritage of Humanity.

It is also famous for its temples and shrines that accommodates and serve traditional vegetarian food. Japan’s Geisha is considered as the living custodians of Japanese culture and one of the known symbols of Japan. Japanese people offers their Matcha, a powdered green tea, as a ceremony to form a between host and guest that demonstrates the spirit of generosity and respect. Sumo wrestling is one of the oldest sports in Japan and probably around the world. Japan introduced origami, the art of folding paper, and the Ikebana, Japanese art of flower arrangement.

Japan’s new culture also amazed the world. It includes its futuristic, avant-garde and exotic fashion, its widely recognized Anime and Manga, and cosplay. It is the first country to offer a cat café, maid café, and a robot restaurant.

Document needs in migrating to Nordic Regions and Japan

Moving to these places involves lots of document processing. The two countries require translation of documents before submission to their respective immigration offices. You are advised to hire a skilled language converter to ensure the approval of your documents. There are many platforms that offer their assistance in your migration needs.

The following lists few of the most trusted translators that can help with your documents.
1. Rush Translate
2. Motoword
3. Translator.EU
4. Pangeanic Translations
5. Systran

A Swedish translation agency or a regular one? Why choose a specialist
April 12, 2018

What is the Swedish translation for thank you and happy birthday
April 5, 2018
Go to Top
Request quote
Google Rating
5.0
Based on 12 reviews