Multilingual web translation: a global word for a global economy 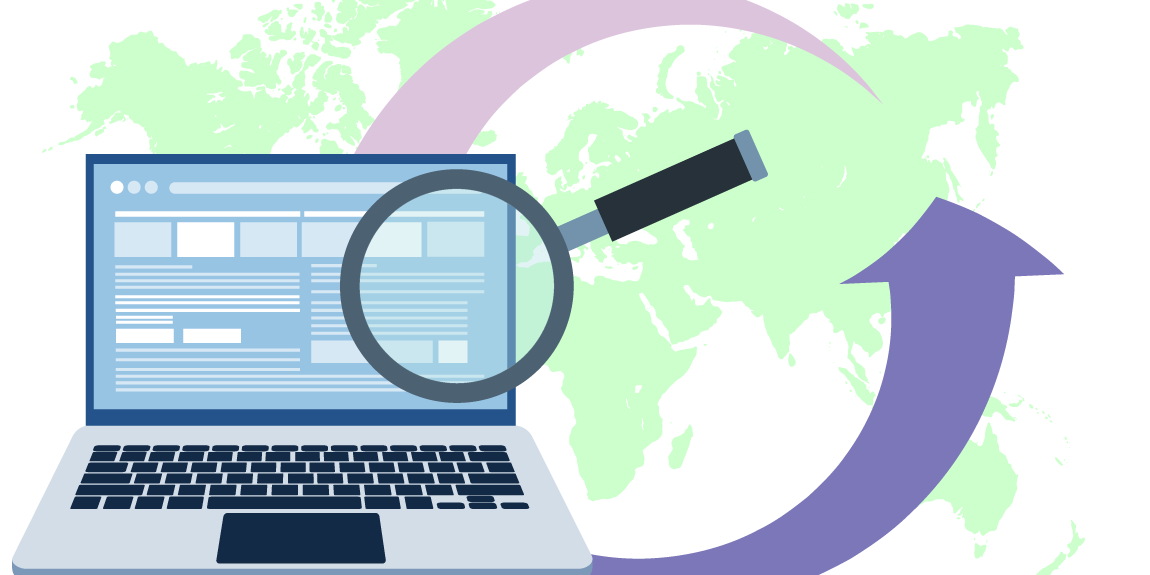 Multilingual web translation is an effective way to get your business noticed world wide. It’s been a long time since the internet has been run solely on English. We have Japanese anime and Bollywood megastars. We also have Iranian Oscar-winning movies and Turkish plays.

There is just too much of the world to know and too little time to know it all. Here NordicTrans are with the marketing strategies that have to be strongly aware of the geographical location of the product placement plan.

Tired of reading? Download our infographic as an image, and save it for later use.

What are the benefits of multilingual web translation?

Why should you be interested in multilingual web translation?

The process of appropriating the brand, according to the target market is called ‘localization’. It is not done by smaller companies though, companies like Google and LinkedIn run localized add now that cater to the target audience with serious vigor.

A new look at global opportunities on the web: multilingual web translation

In the last decade, English content on the internet has increased by up to 300%, A high number considering the internet language was English at inception.

42% of all internet users are geographically located in Asia. Languages of these users range from Chinese to English and more.

New and emerging languages on the internet are increasing rapidly each year. Spanish has increased 7-fold. Chinese has increased 12-fold. Arabic has increased 2500%! Because Arab population is one of the strongest users of the internet in the world and no other foreign language can compete in terms of internet usage.

This means that document translation will become the main focus for your business plan. You want to make your content understandable and available for a whole new array of customers.

These top 25 companies are made up of the best globally friendly steps that support an appeal to local markets as if they were originally intended for those countries.

The languages for online content are varied and diverse. NordicTrans has scooped up percentages for our readers to review so that you will gain a complete view of how languages are impacting the online world. Multilingual web translation is vital!

As we can notice there are several languages that are most spoken world-wide. This is where a professional certified translation agency could help you differentiate them even better.

The users, on the other hand, are interested in languages that will be another set of ideas for all to review. The languages will be divided according to the percentiles of speakers of the language in the world who are interacting online.

All the major brands have global product placement campaigns that are run by the regional offices. And all of the brands leave their own identity back home and come to the local market as one of them.This is here multilingual web translation comes in.

Localization has long become the norm of product placement and that is why we are also deeply interested in the idea. We have compiled this list for awareness. NordicTrans hopes you liked our infographic.

How to translate your website into Swedish and its benefits
January 12, 2016

4 Website Translation Costs You Should Consider When Going Global
June 24, 2015

Website Translation to English is an Opportunity to Boost Brand and Business
February 3, 2015