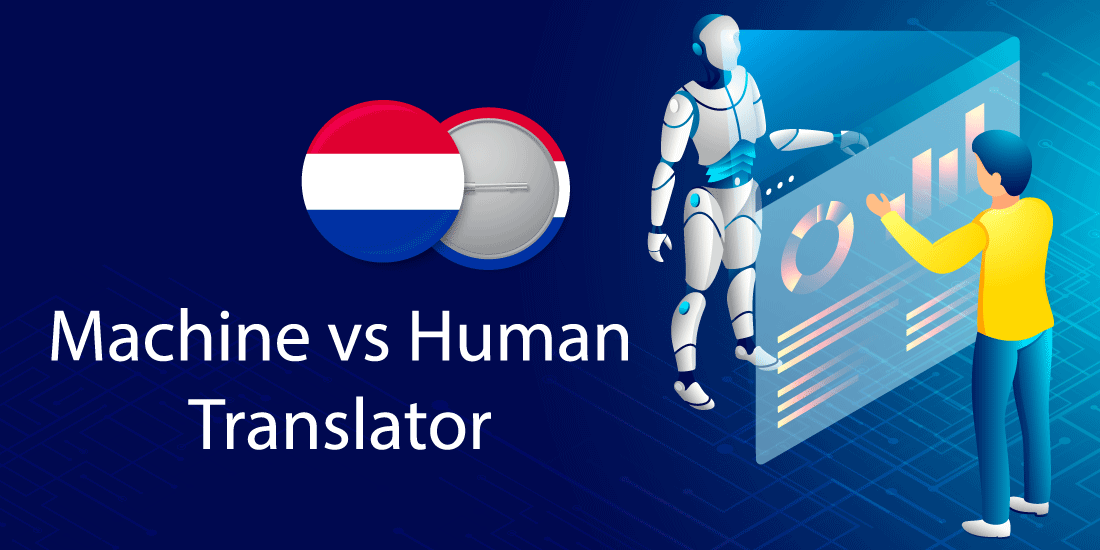 There is and always will be a battle in regards to Machine vs Human Translator and different opinions in choosing a human translator over a computerized translator and still there doesn’t seem to be any clear winner. However, being able to get successful translation by human hands has become a lot easier when the right translation service is chosen. Just because an online company is being used, it doesn’t mean the service isn’t accurate or done by a human. Everything is done all by human hands but to get success, a creditable deadline is a must.

Machine vs human translator in regards to delivery time

Sensible deadlines are a must for successful translation. So, let’s say there was a four thousand word document to translate, it would be best to set out a comfortable deadline for both parties. Ideally, four days would be suitable so that the translation company has the chance to precisely translate all work comfortably without rushing. Of course, the translator can finish well before the deadline is up and that is good but setting tight deadlines often causes issues for the translator which means problems for you!

Why Should Deadlines Be Set Out?

Deadlines are important whether it’s an important business document or just something personal; having a time put in place can ensure the work is done and sent back when it’s needed. Too many people make the mistake of not setting out a deadline and end up running overtime and getting annoyed at the human translator. However, it isn’t their fault because if they don’t think they have a deadline, they’ll take all the time in the world to do the work. By having a proper deadline, it creates a solid line for both parties to contend with.

How Can A Proper Deadline Be Set?

A Human Translator Is Worth Looking At

Getting translation done via a computer can seem like a good idea but it isn’t always going to provide what is needed and that is the most worrying factor. If the work isn’t done properly then it looks bad. However, by choosing human translators you know you will get high quality work. Is the Machine vs Human Translator debate over now for you and what’s your take on this?

The machine vs human debate has been going on for a long time now. People question whether machines can replace human and if it will be a good thing or will it eliminate us from existence. Although machines are useful in many regards, they can’t replace humans. There are few things that machines can handle in a nice way and help humans out. Automatic driving cars and washing machines, like various other automatic machines, have helped humans a lot. Especially those with disabilities can benefit from such services.

What are The Top 10 Best Machine Translation Software for Danish into English and English into Danish
September 30, 2019

Human Language Translators as the Future of Translation
February 11, 2015

Damages caused by the use of Google Translate
September 6, 2012

Translation for Relaxation – low quality translation and its downfalls
April 5, 2012
Go to Top
Request quote
Google Rating
5.0
Based on 12 reviews