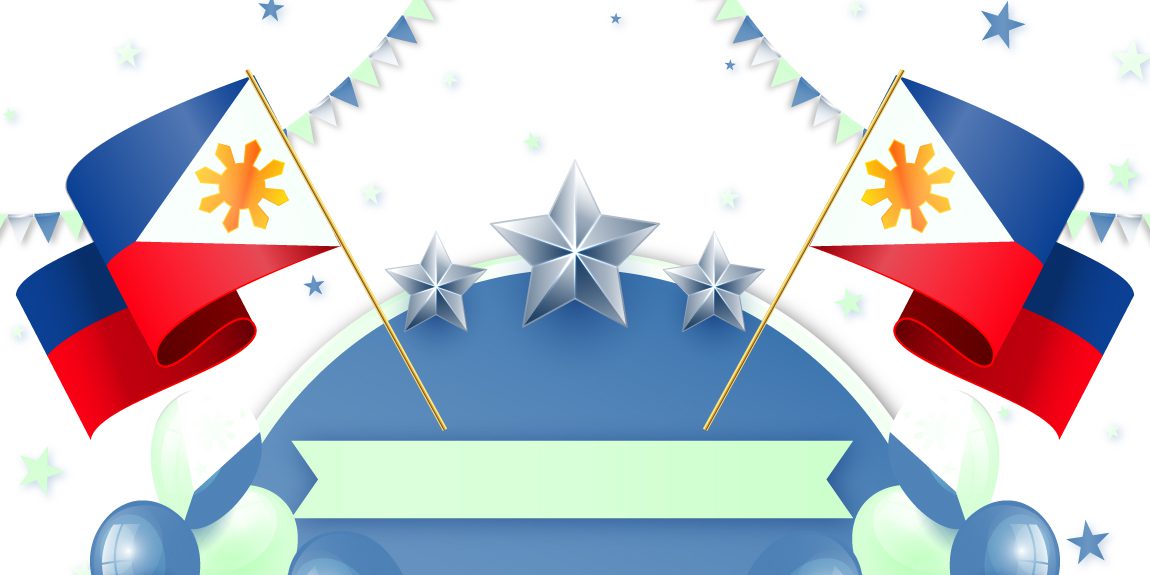 The longest Filipino word isn’t always the one that’s used most frequently, but that doesn’t mean it isn’t important to the Tagalog language and to the history of Filipino culture. The word in question and its meaning will be discussed in this blog post, so keep reading!

the Filipino language is one of the many Austronesian languages that are spoken in the Philippines. It is the national language of one of two official languages, along with English. Filipino is also a standardized version of Tagalog which is an indigenous language spoken in the area.

About the Tagalog Language

The Tagalog language is one of the official languages of the Philippines and is widely spoken by the foreign-born population, as well as the Filipino immigrant population in the United States.

There are two types of Tagalog verbs–object-focus and actor-focus–and each can be conjugated in various tenses. While Tagalog verbs may seem confusing to newbies, there are plenty of resources available to help you learn, including Philippine language books and online tutorials.

Tagalog’s object-focus verb tense is used when the subject is not an agent or a performer, but rather an object. Actor-focus verbs, on the other hand, refer to actions performed by subjects that involve an agent or performer doing something. For example, siya (he) did tumawa (smile). When using this type of verb tense, only the final letter changes from root word to verb ending. Object-focus verbs change the entire root word while actor-focus verbs only add -an. For example, naglakad (walk) becomes naglakaran (walking).

What is the longest word in Tagalog?

The longest word in Tagalog, according to the Guinness World Records, is Pinakanakapagpapabagabag-damdamin, which is a verb meaning to cause great distress or annoyance. The word is made up of 28 letters and is one of the many verb types in the Filipino language.

While Tagalog may be the national language of the Philippines, there are over 180 indigenous languages spoken throughout the country. English is also widely spoken, due to American soldiers stationed in the Philippines during the 20th century. For newbies learning Tagalog, or any foreign language for that matter, it can be difficult to grasp all the grammar rules and vocabulary.

The Tagalog language is full of tongue twisters and hard-to-grasp words, and the longest word of this language is no exception. You can check in any major dictionary.

What is the meaning and use of it?

The longest Filipino word is Pinakanakapagpapabagabag-damdamin and is often used as a tongue twister, and it can be difficult for newbies to the English language to pronounce. However, the meaning behind it is very important, as it shows the strength of the Filipino people’s native language.

Pinaka means to do or to make happen; Kanakan literally means having done or having made happen and Paba (verb) means to wash, bathe or douse with water. Bagabag (verb) is an intensive form of baga (verb), which means illsome or not good; damdamin literally translates to feelings in English and can also mean sentimentality. The root word, Dama means to esteem and respect someone or something. So pinakadamdam-damdamin literally translates to respect one’s feelings.

What is another long word in Tagalog?

There are many long Tagalog words. Some that you might have heard before are nakakapagpabagabag which means the feeling of being frustrated or annoyed, and mahinangurong which is the feeling of sadness or loss.

Biyayangamansilakal is the second longest word in Tagalog. It’s a root word that can be translated to English as love. However, it can also be translated to love for something else such as a language. Translating this word back into Tagalog would give us biyaya amansilakal meaning loving one’s language. If we’re looking at this from a perspective of language to newbies, then biyayangamansilakal is referring to loving one’s language enough so they don’t stop using it.

A lot of Filipino verbs are really long. Biyayangamansilakal is the second longest one. It’s a verb that means to take care of one’s parents until they die. While it may be confusing to newbies, the word is actually quite beautiful. It shows the Filipino culture’s dedication to family. A noun can also be derived from this verb.

For example, biyaya is the person who takes care of someone else’s parent in their absence. These people were often relatives or close friends who took care of the children and elderly. They were considered heroes in their community because they were responsible for taking care of everyone when nobody else could.

It was only natural for them to have been honored as such. There is a deeper meaning behind these words which goes beyond just their usage. The reason why so many verbs in the language are so long is that there was no writing system. So instead of having an alphabet with symbols for each letter,  syllables and sounds were used to communicate ideas.

That meant Tagalog speakers had to make each word as descriptive as possible so people knew what exactly they were talking about. The Tagalog language has evolved tremendously over time but through the use of these long words, it still carries around some of its histories within its very own language today!

Fun Facts about the Tagalog Language

1. Tagalog is the basis for the Filipino national language.
2. It is the first language of about a quarter of the population of the Philippines and is spoken as a second language by the majority.
3. Tagalog is an Austronesian language belonging to the Malayo-Polynesian subfamily, with English and Spanish as its superimposed official languages.
4. There are an estimated 24 million native Tagalog speakers in the Philippines and another 2 million who speak it as a second language.
5. The name Tagalog comes from the word tagá-log, which means people from the river.
6. A person who speaks Tagalog is called a Tagalista or Tagalogist.